How do you raise a genius? At age 11, Taylor Wilson told his parents that he wanted to build a nuclear reactor in the family garage. His parents never guessed he would do it, but three years later Taylor made history as the youngest person ever to build a fusion reactor. Since then he’s continued to amaze everyone around him with inventions like a cheaper way to make medical isotopes to treat cancer, and a better way to detect dirty bombs. 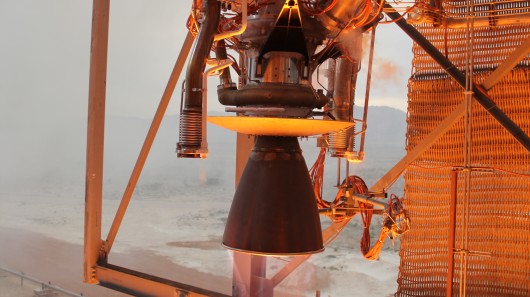 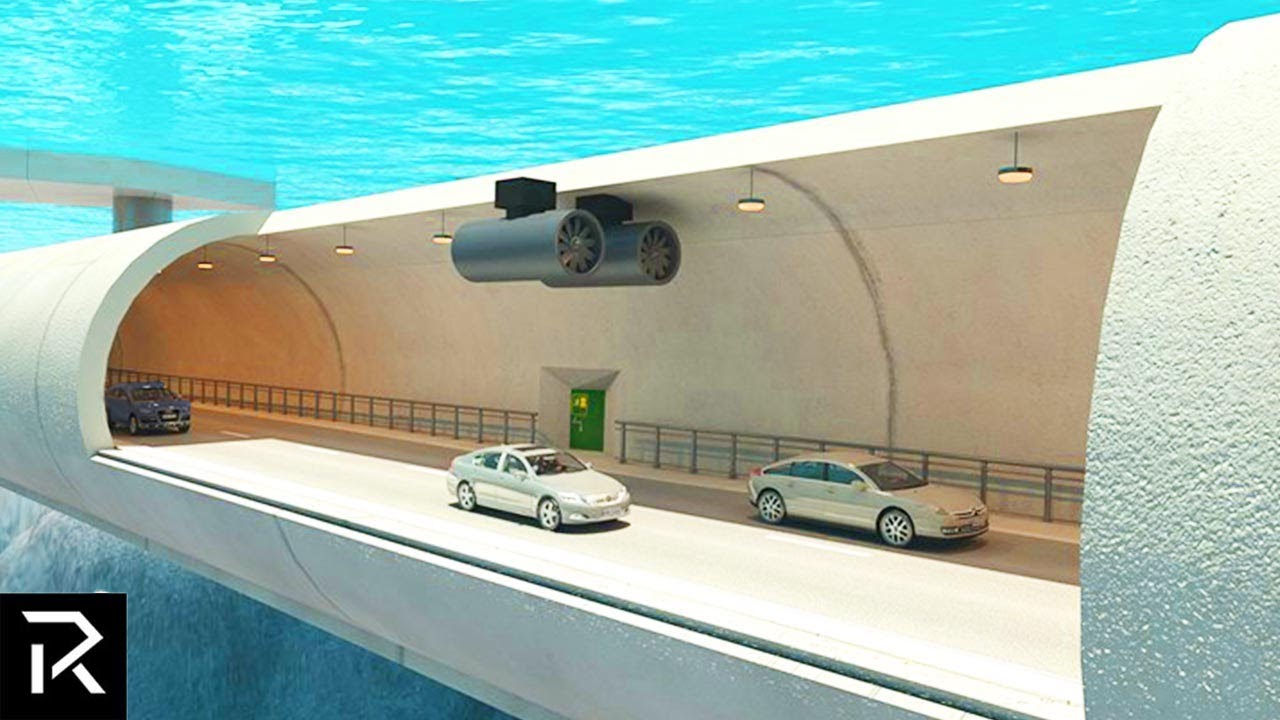 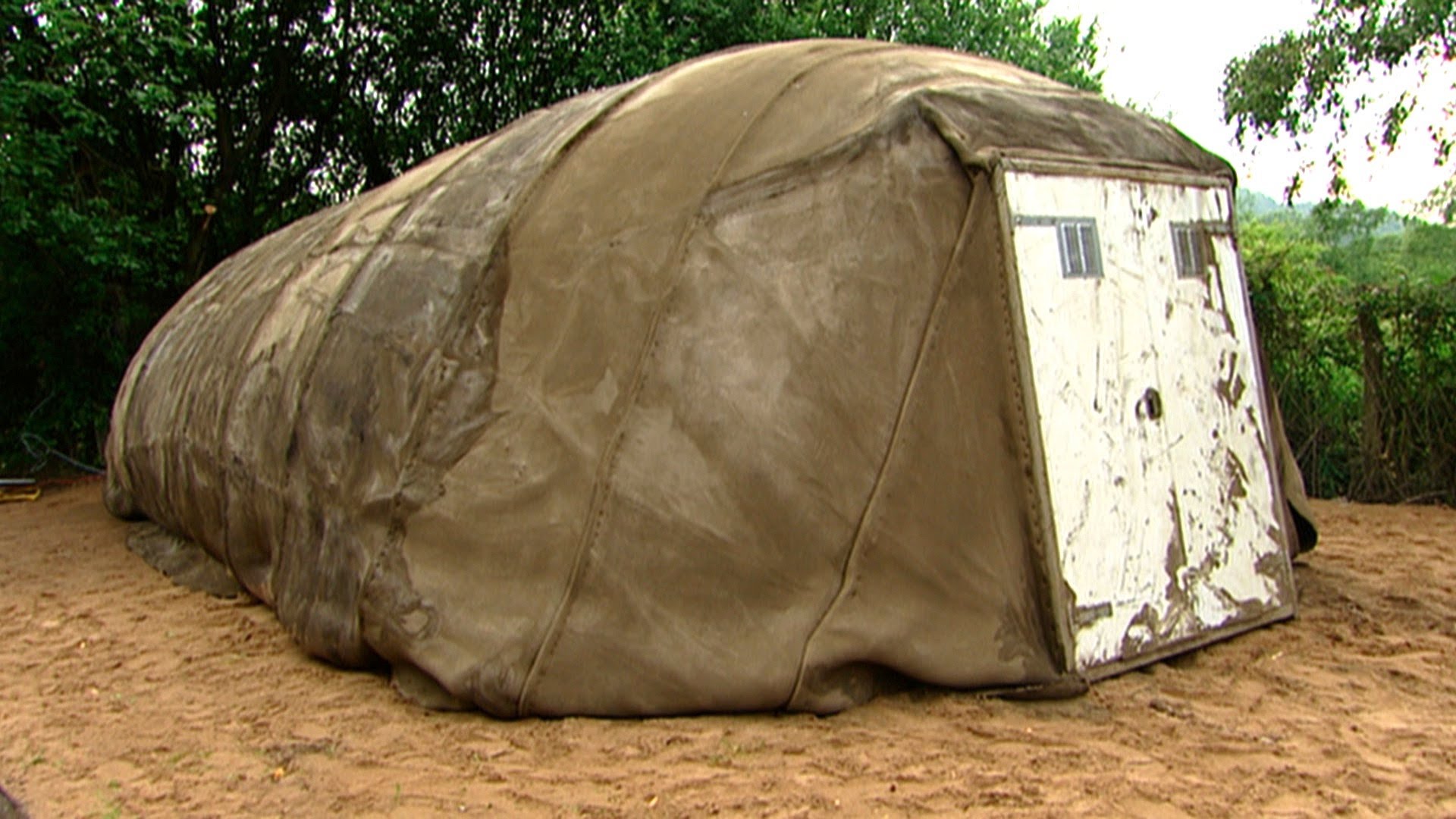 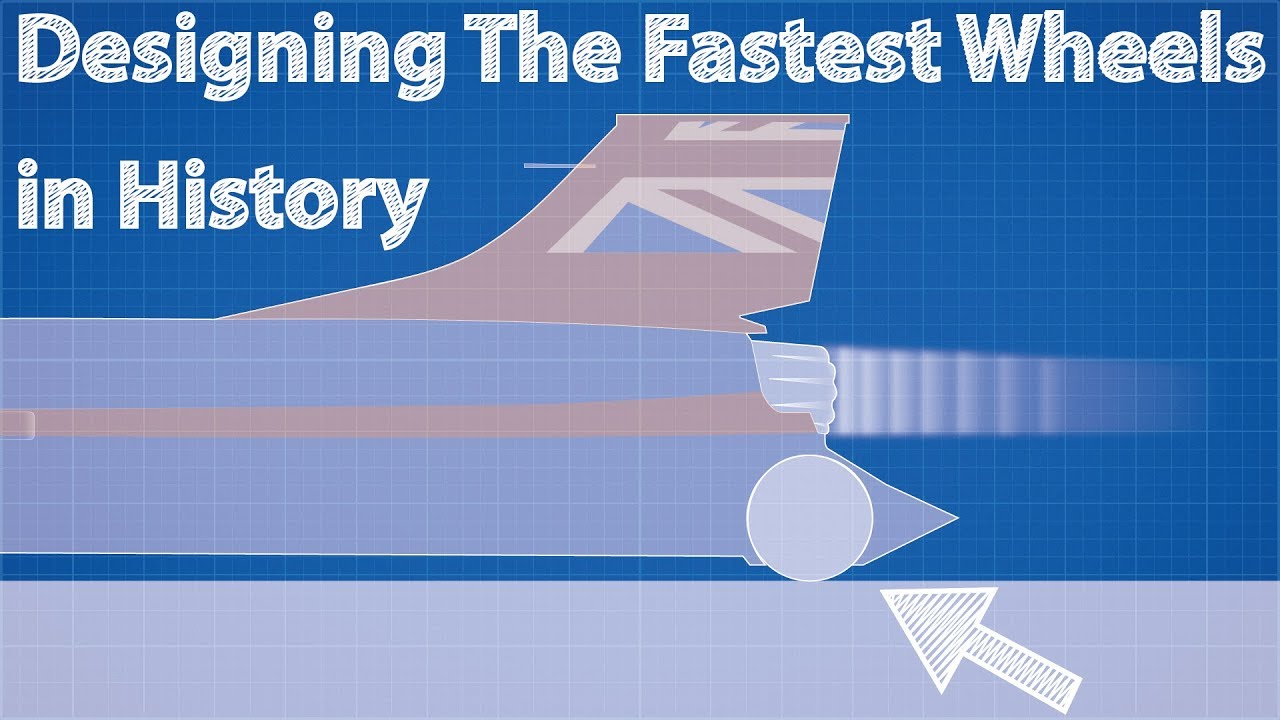 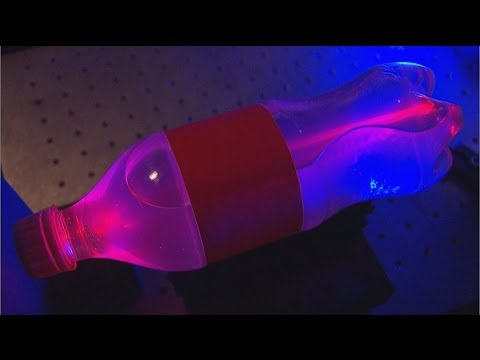