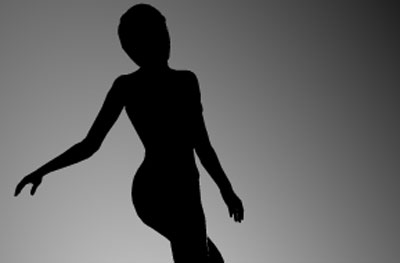 Here is an interesting illusion that is pretty popular on the net. The animated image is a girl spinning, if at first look you see it spinning clockwise you are considered to be a right brained thinker. If you see it spinning counter-clockwise you would be a left brained individual. Each of the two have their own characteristics displayed below. However if you focus enough you will be able to see the girl spinning both ways. I saw it first spinning clockwise and I jumped from my chair when I stared at her enough and saw her all of a sudden spin the other way. Its as if the animation has a mind on its own. To help you see it spin the other way just look at her foot and it’s shadow. Try first to imagine the shadow spin the way you want it and hopefully you will see it spin both ways. UPDATE: New Post on Left or Right Brained. 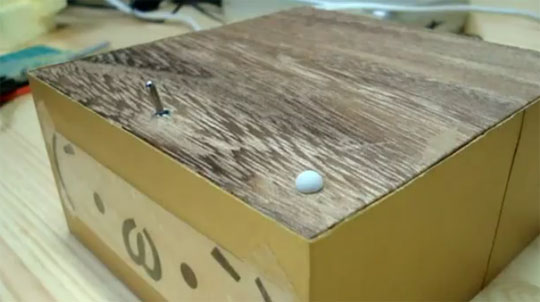 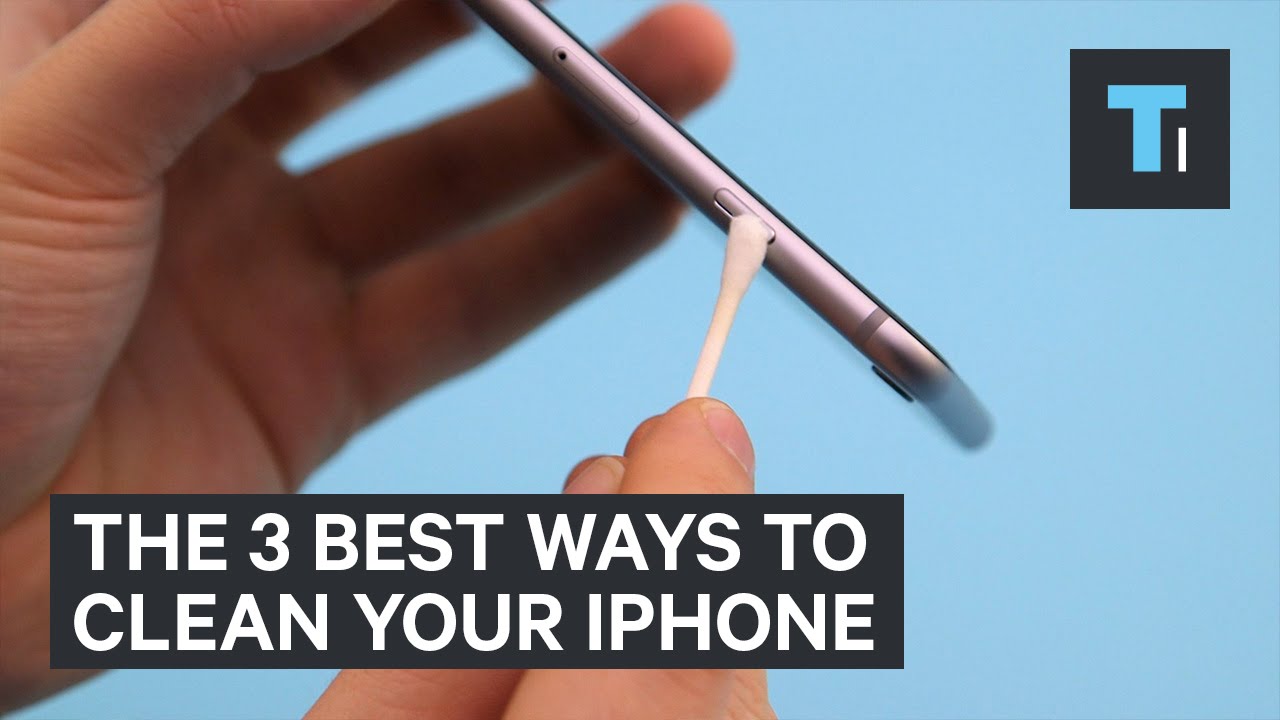