If you have ever desperately wanted a mini version of yourself, you are in luck because Asda, a supermarket in Britain is selling 3D-printed figurines. The supermarket is holding a trial of the service at their York store in northern England. Having your whole body scanned takes between two-three minutes, with a small handheld machine recording images at a speed of roughly 15 frames a second. After the scan, the image is processed by a computer and then sent to be printed with colored ceramic fluid, with each eight-inch figure taking around eight hours to produce, although the printer can create several at once. Just expect to receive a version of yourself sooner or later as a gift from someone. 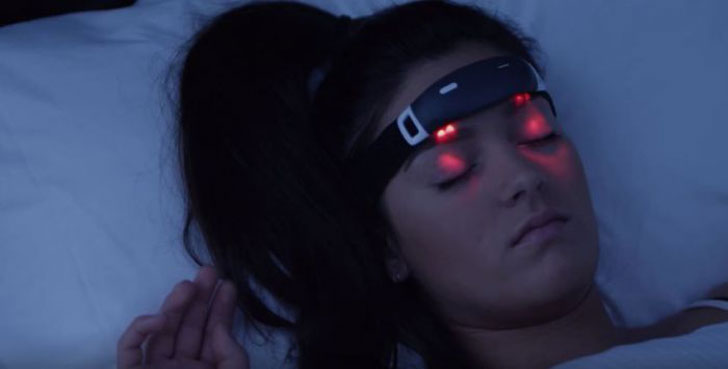 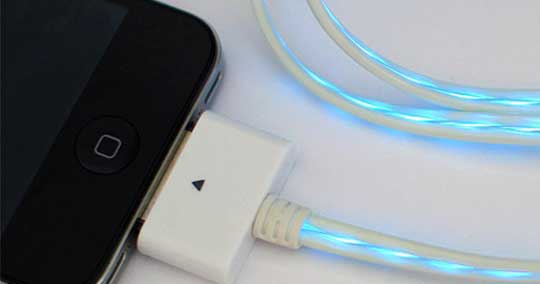 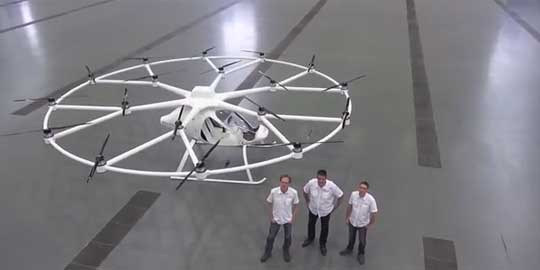