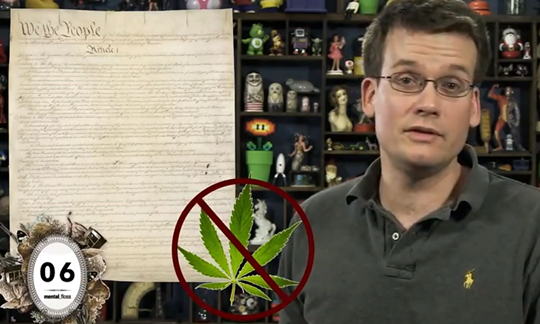 The American declaration of independence was not signed on July 4, 1776 but rather on August 2, 1776. Furthermore, the constitution of the United States of America was not written on hemp paper but rather on parchment. Einstein also did not fail math in school. These are only 3 of the 50 popular misconceptions that get debunked in the video below courtesy of Mental Floss. 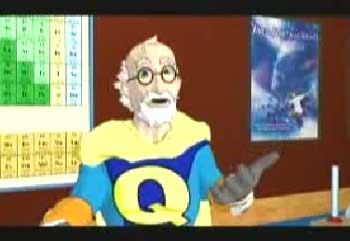 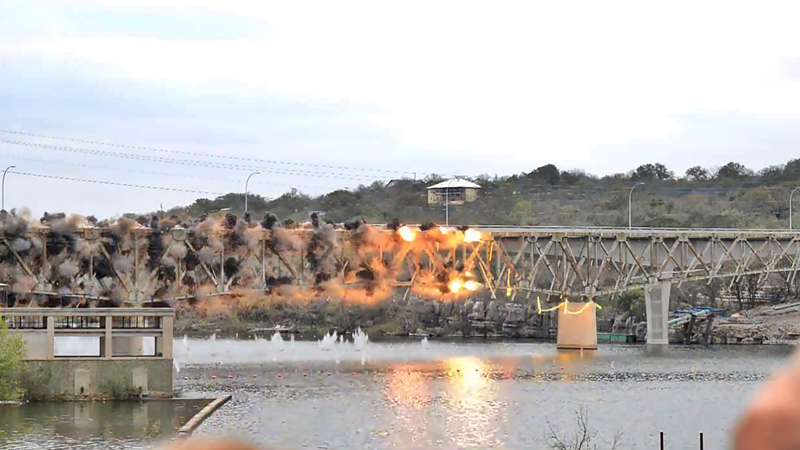 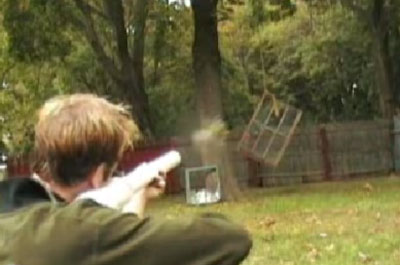 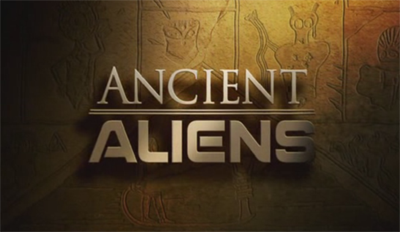 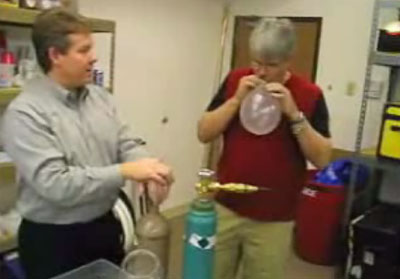