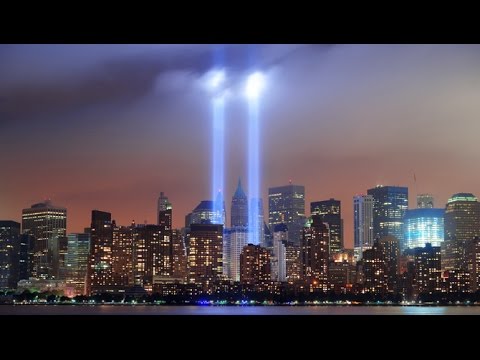 The Federal Reserve is one of those weird institutions which isn’t under government control or privately owned. Those with the most influence over the Federal Reserve are the banks who elect its directors and recommend their governors, so it’s not much of a stretch to imagine these people being influenced by those who elected them. It’s a case of you scratch my back, I’ll help you artificially control the economy. 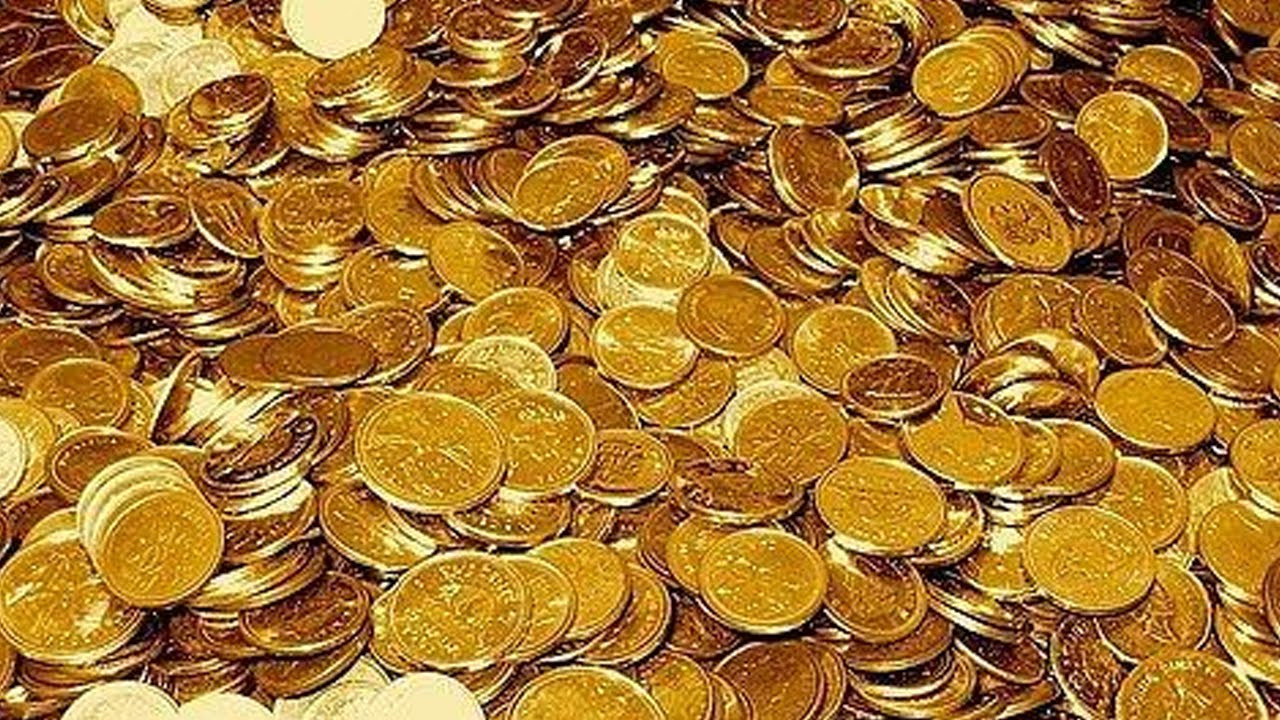 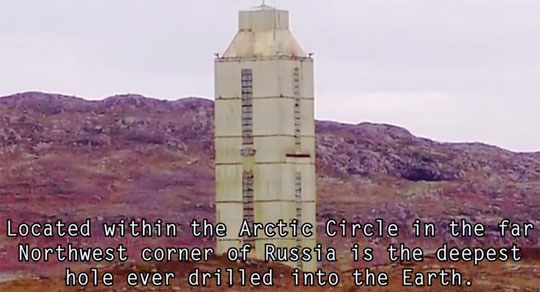 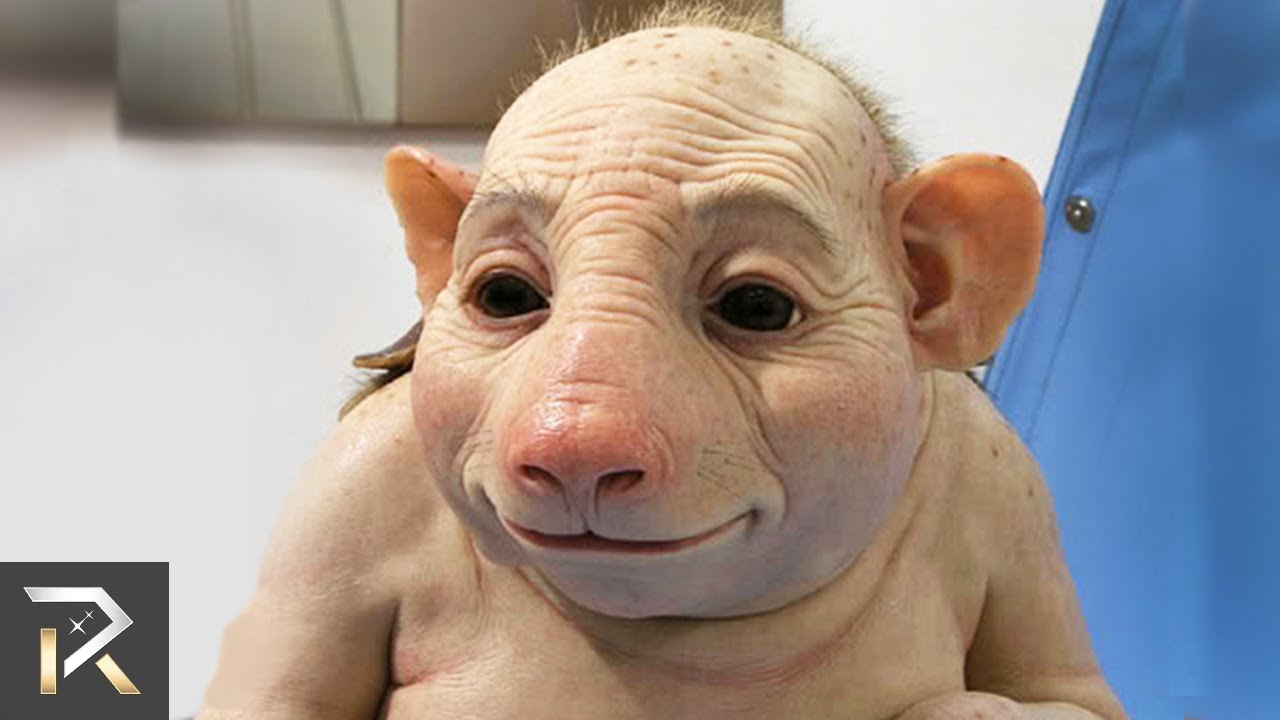 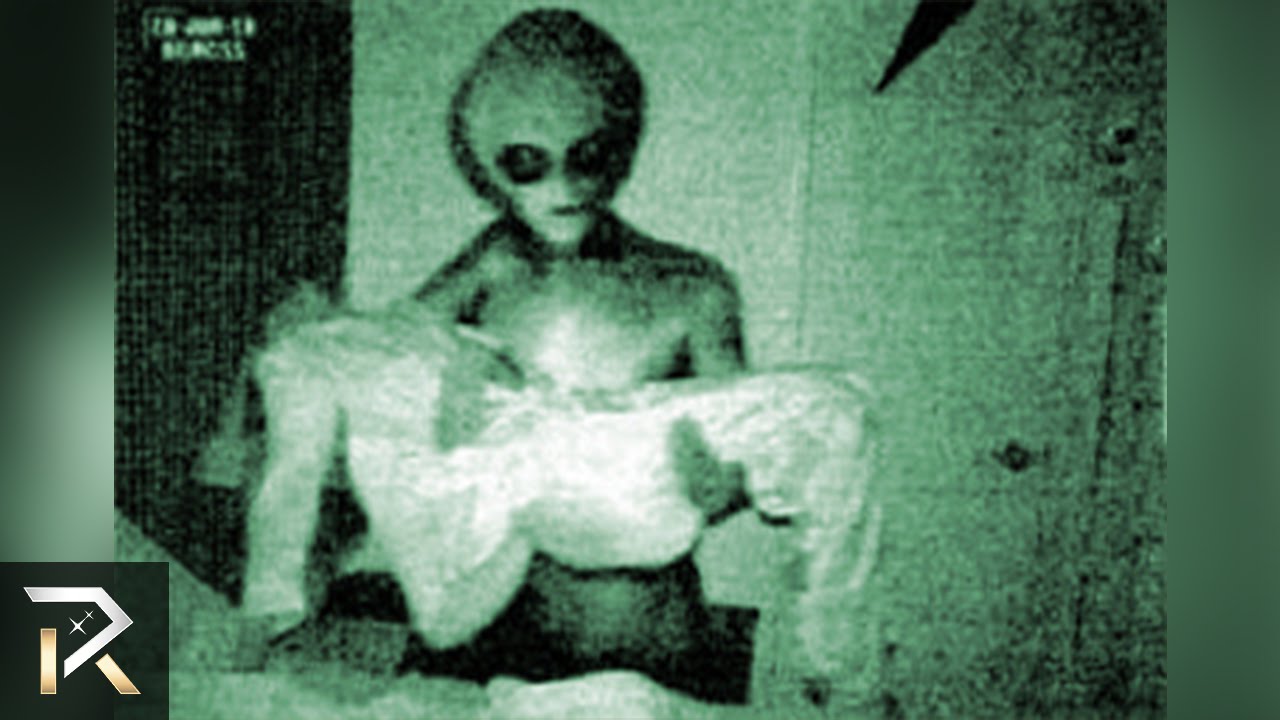 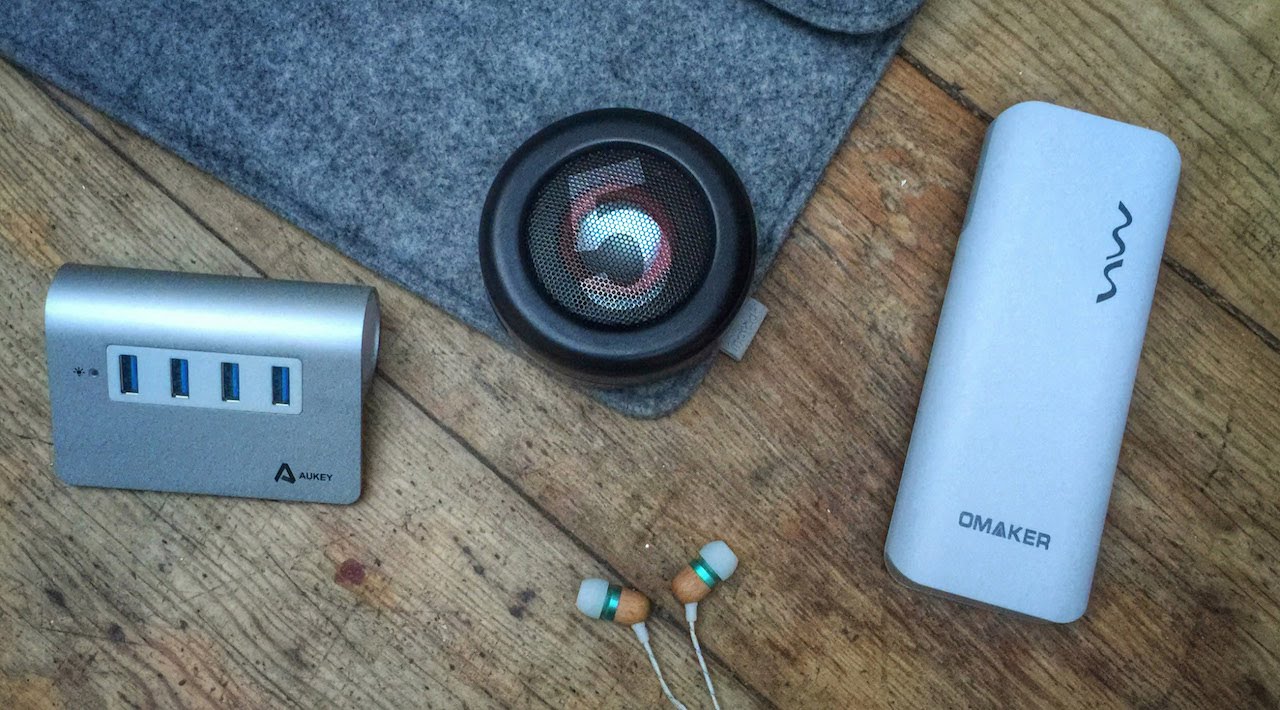 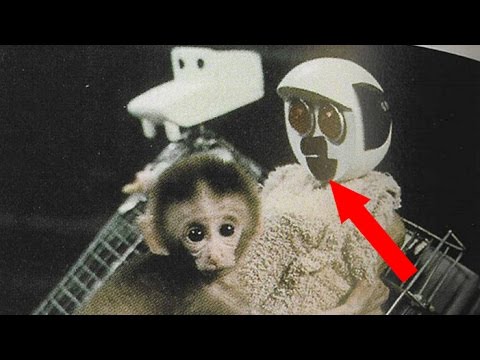