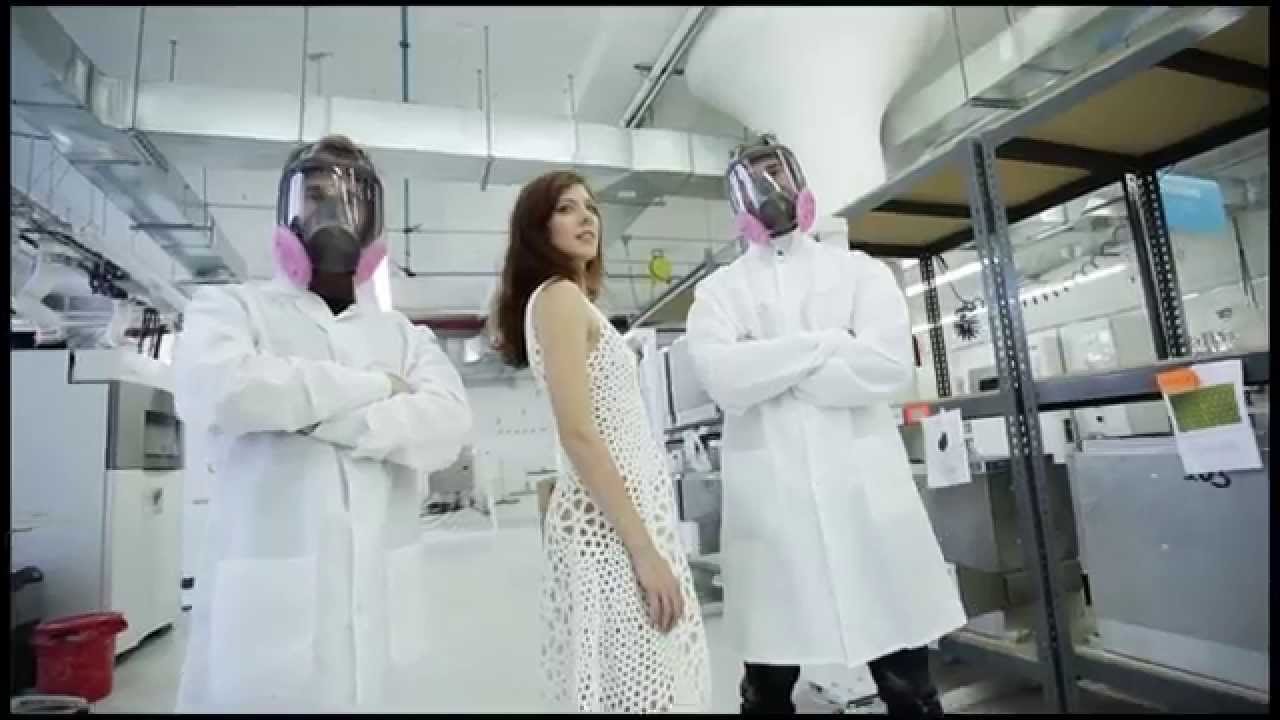 Oh ladies, what wouldn’t geeks do for you? They event invented a 3D printer that can print clothes on demand. For now those clothes have holes in them but it’s better than being nude. We are definitely not ready to print underwear made out of plastic.

Nervous System has created the first dress with Kinematics, their unique 4D printing system that creates complex, foldable forms composed of articulated modules. The Museum of Modern Art has acquired the dress along with the software that created it for their permanent collection. Composed of thousands of interlocking components, the dress was 3D printed as a single folded piece at the Shapeways factory in New York City and required no assembly. This was made possible by Nervous Systems’ Kinematics system which combines design generation, customization, and simulation to enable the production of large flexible structures by 3D printing. 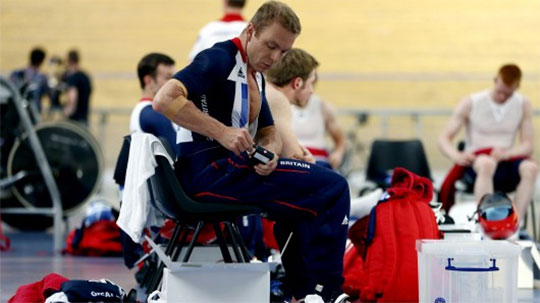 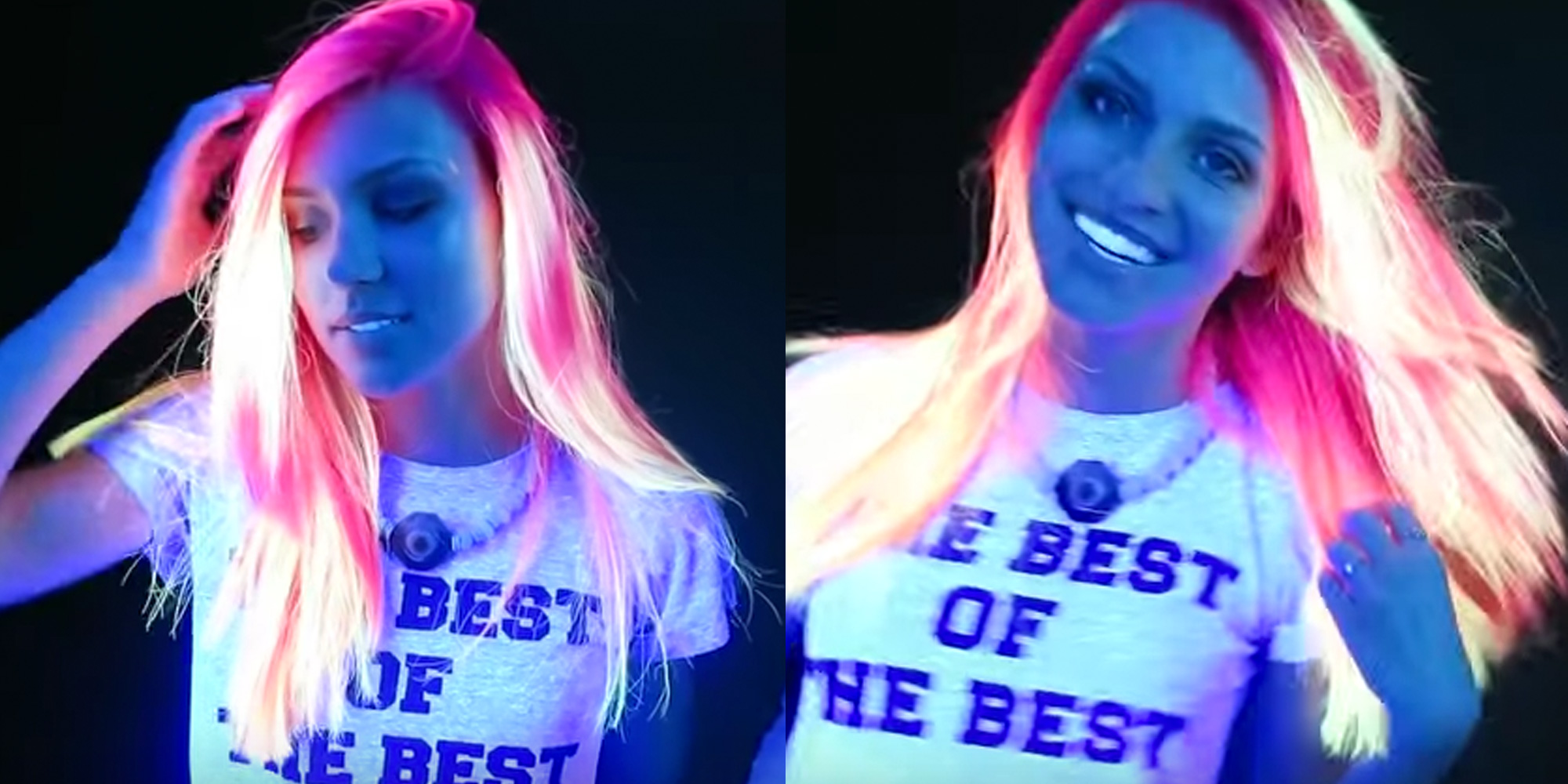