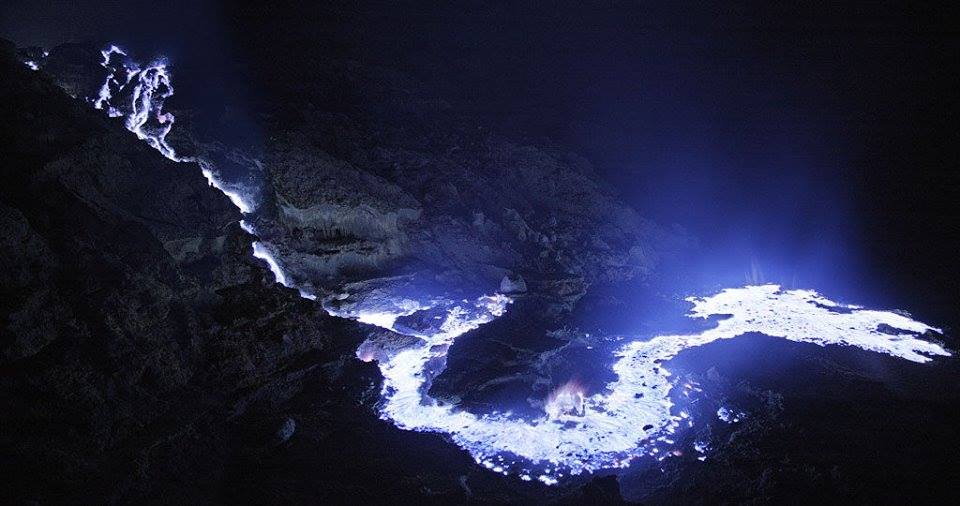 As much as these amazing pictures look photoshopped, they are quite real.

The active crater is 200-meters deep. There is this eerie incandescence which rises from its depths when the sun goes down. The temperature of the liquid sulfur that flows from the edge of the lake is so high, that it flares up in blue flames able to reach up to 5-meters in height. 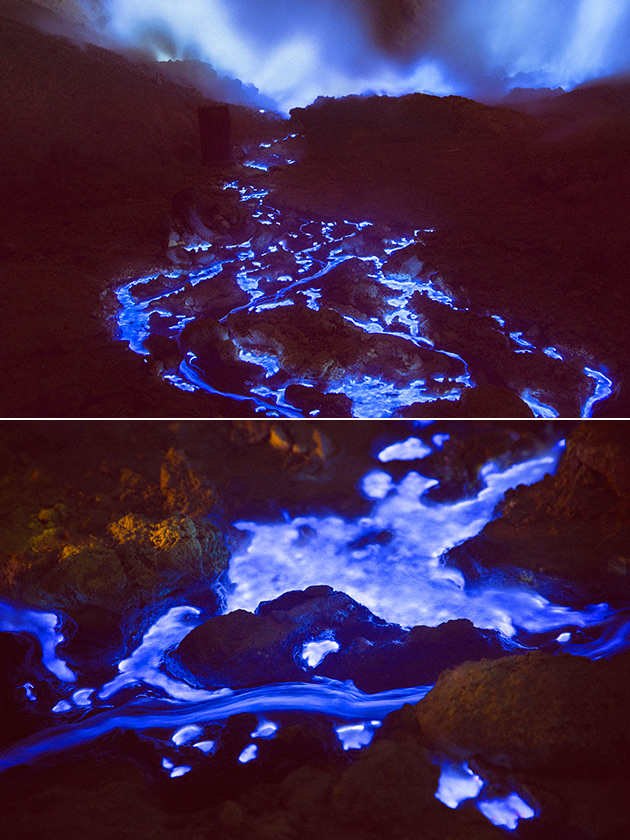 According to  Oddity Central reports:

The miners at Kawah Ijen monitor the molten sulfur as it flows out of pipes (from inside the volcano). Then they gather the coagulated sulfur, load it up and transport it to the side of the crater. The crystals are sold at about 680 rupiahs per kilogram (that’s about 5 US cents). The miners haul up about 80 to 100 kilograms per load, two loads every 24 hours. The sulfur mined at Kawah Ijen is among the purest in Indonesia, and used in the food and chemical industry. 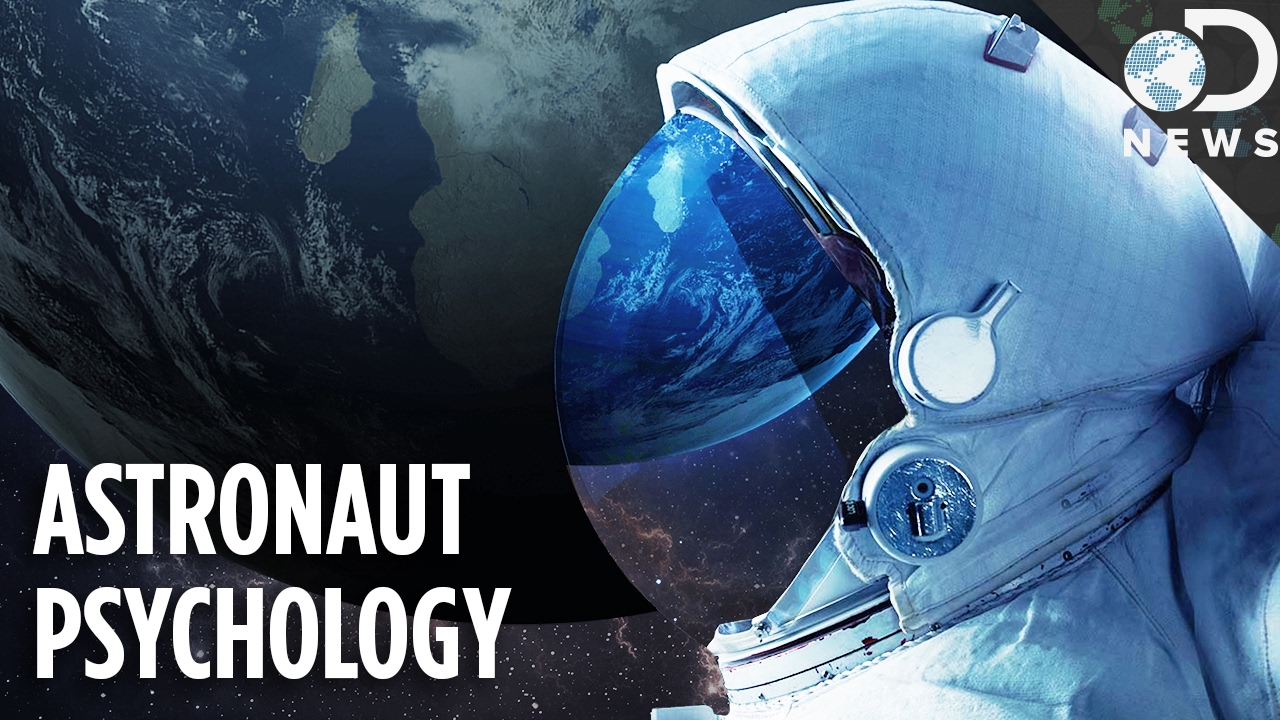 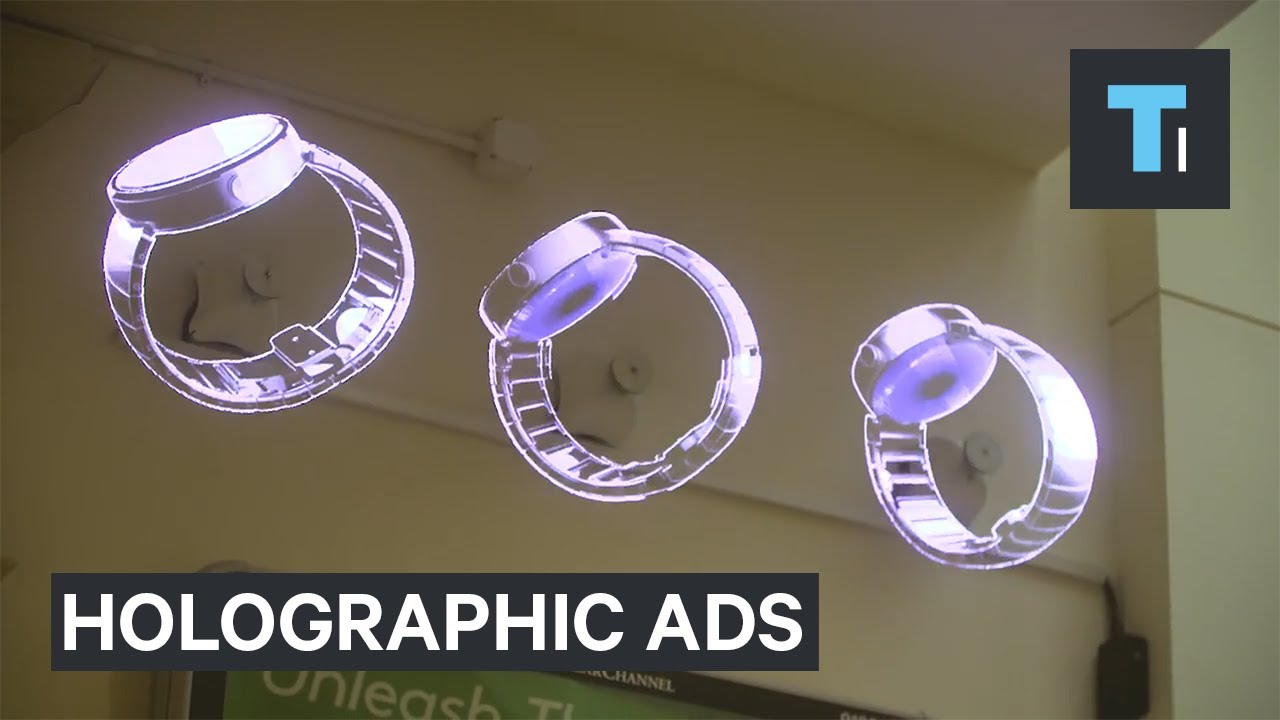 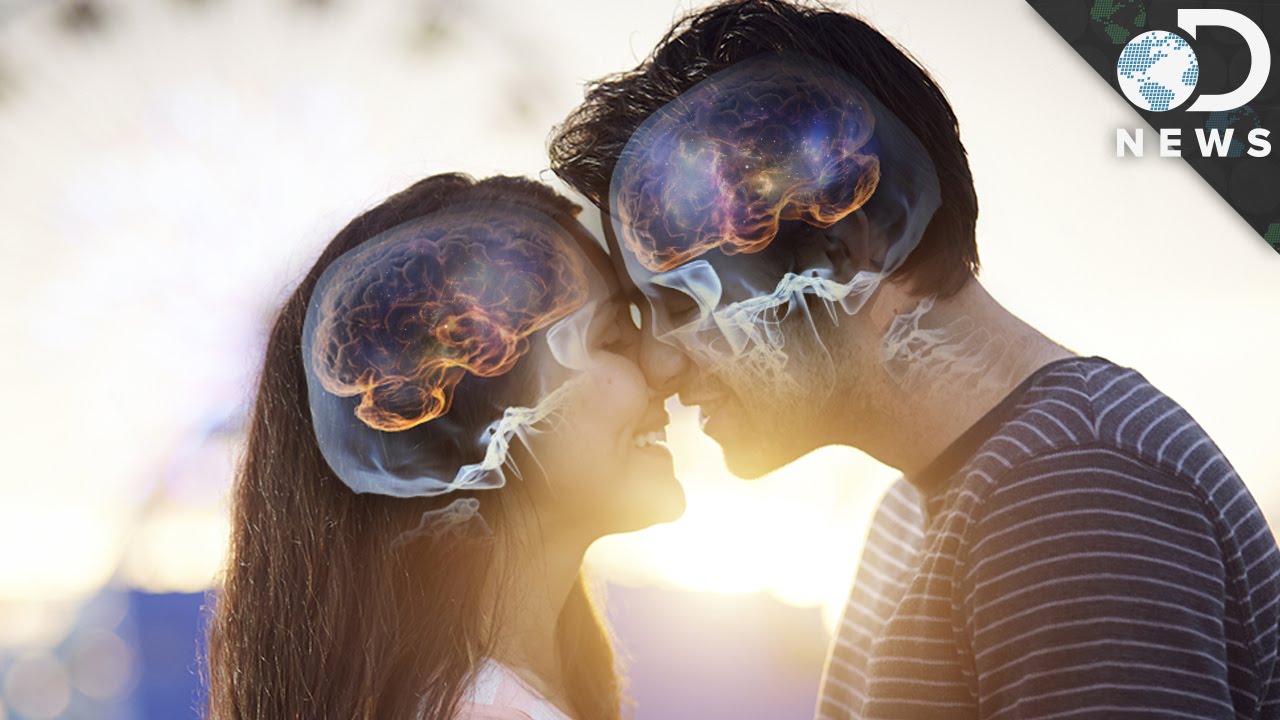 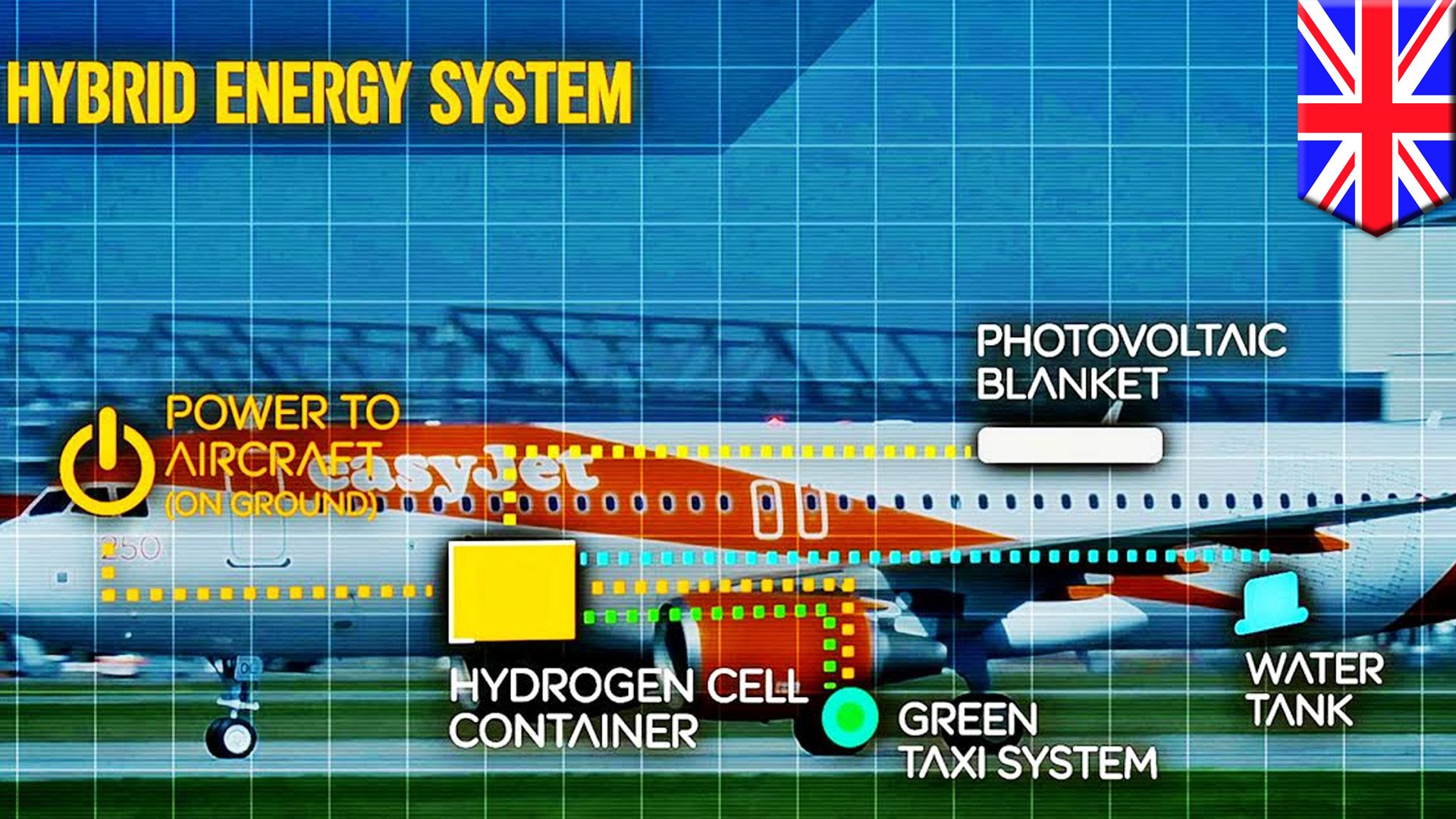 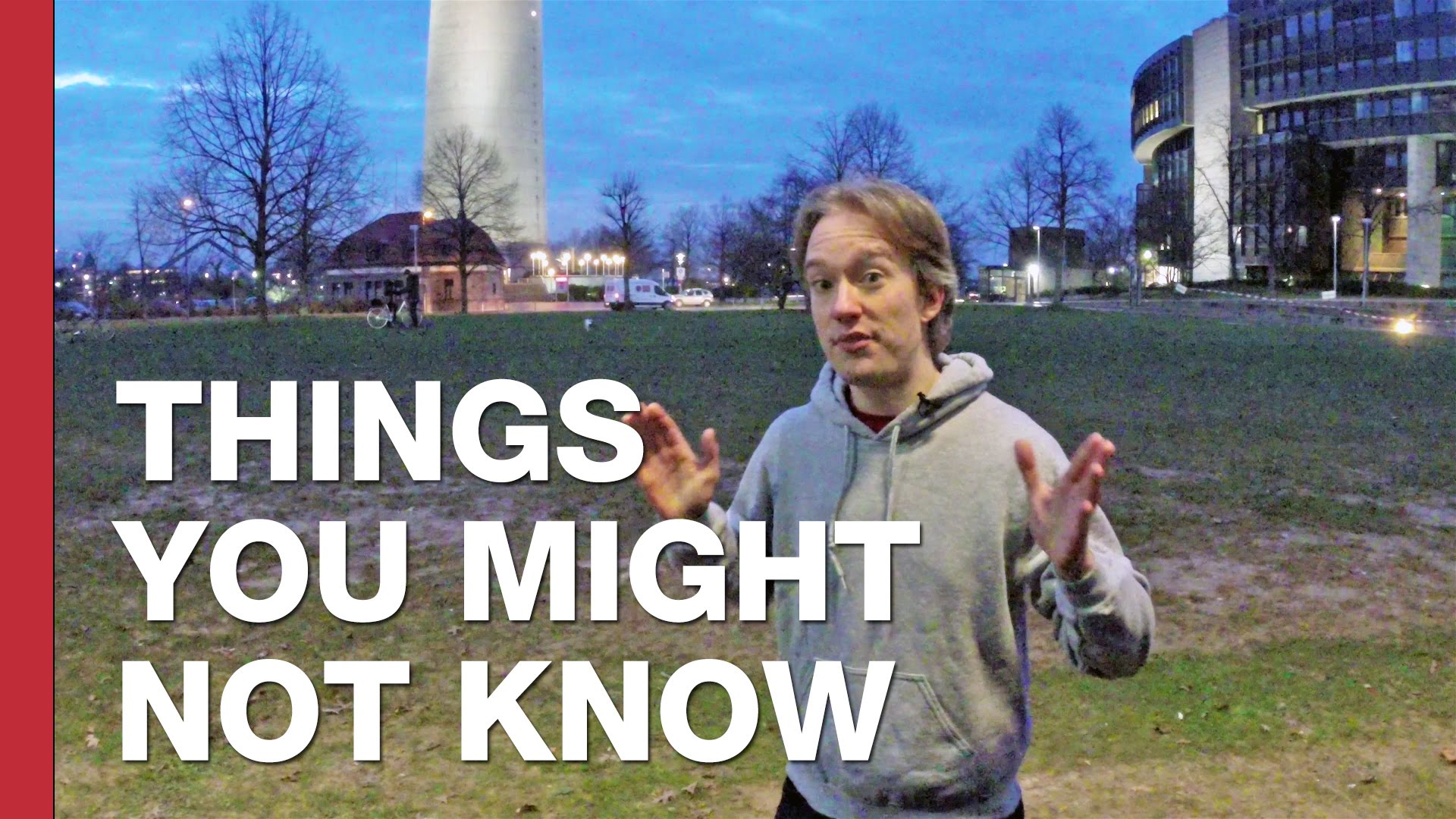