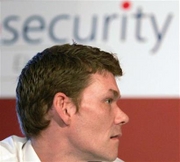 An amateur hacker, Briton Gary McKinnon managed to hack into the computers of US Military. During his 2 year quest he hacked into the NASA, US AirForce, Navy and the Pantagon. His excuse for hacking is ”I was looking for UFOs and Aliens”. “I saw what I’m convinced was some kind of satellite or spacecraft but it was manufactured by no means I have ever seen before — there were no rivets, no seams, it was like one flawless piece of material. And that was above the Earth.” VIDEO->

He came across a group called the ”Disclosure Project”, which had expert testimonies from senior figures who said technology obtained from extra-terrestrials did exist.

Even if ”Disclosure Project” is nothing hidden, it motivated McKinnon to go further in his quest for truth. The VIDEO of the Disclosure project is probably to most interesting piece of evidence that we have proving the existance of UFOs. I would advise you to watch the testimonies at night for the best effect. : )
“I can’t talk about a lot of stuff that I found. It’s just not the right time,” he said with a smile. 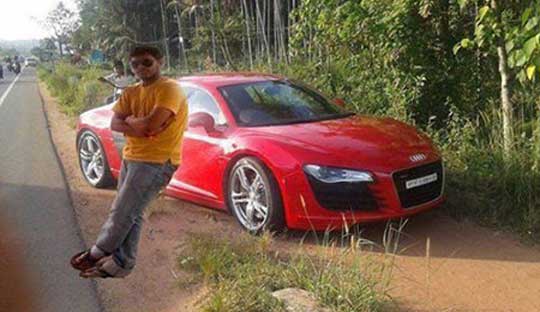