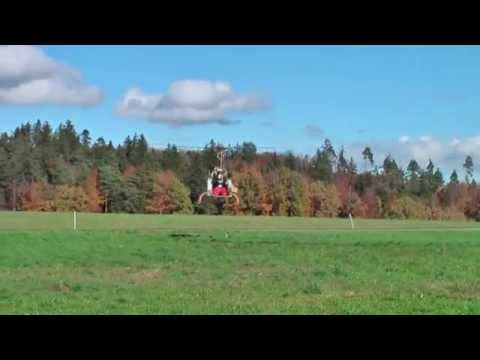 Designed and built by Swisscopter, the Dragonfly DF1 uses a pair of hydrogen peroxide fueled rockets attached to the tips of the rotors for power – instead of a more conventional gas turbine engine found in most contemporary helicopters. This isn’t a new idea, the British and American armed forces experimented with similar rocket-powered helicopter technology back in the 1950s but it never took off. 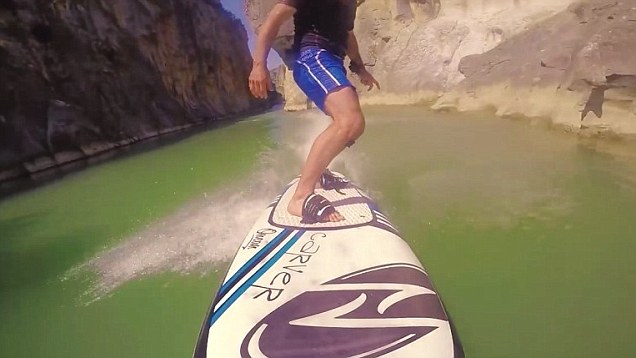 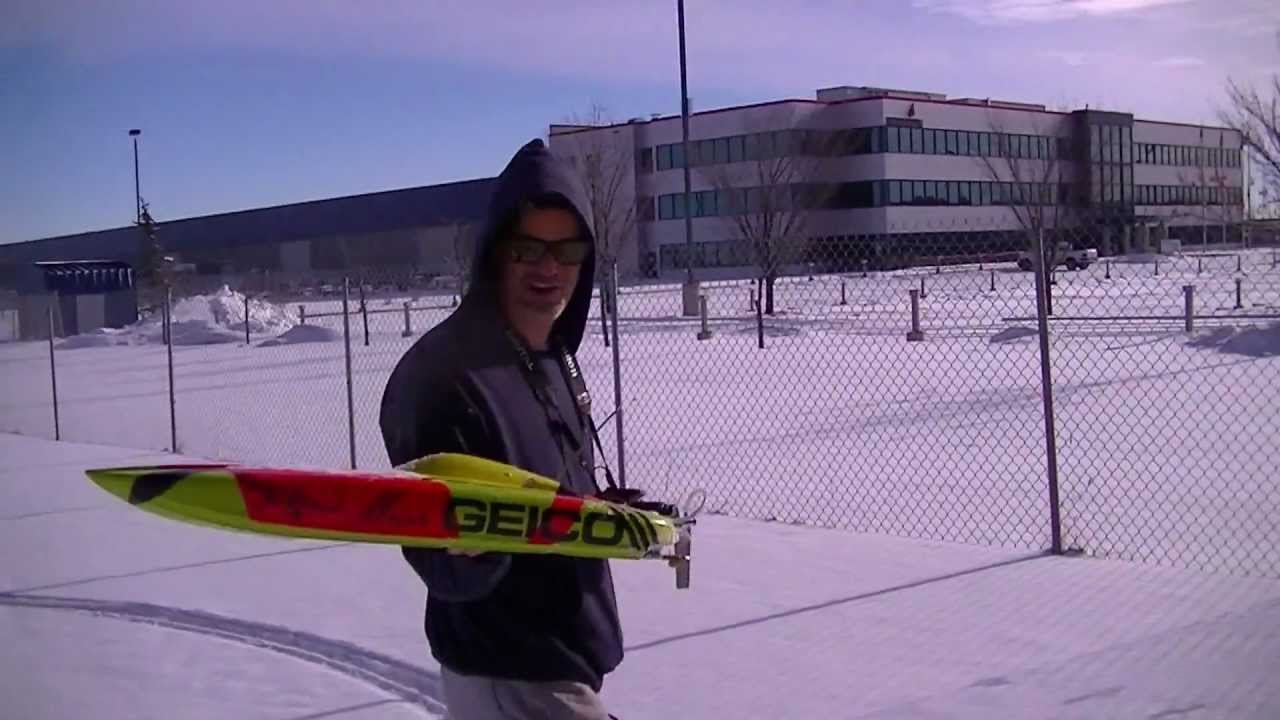 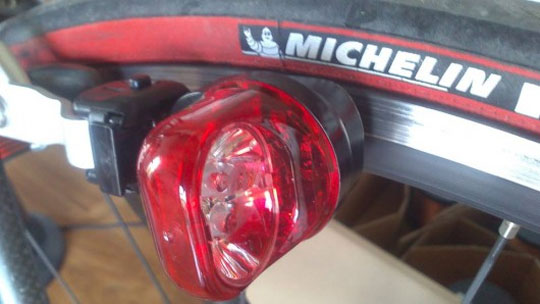