The all-new ASIMO is now advanced from an “automatic machine” to an “autonomous machine” with the decision-making capability to determine its behavior in concert with its surroundings such as movements of people. At the beginning of the development process, the following three factors were identified as necessary for a robot to perform as an autonomous machine, and the technologies required to realize these capabilities were developed; 1) high-level postural balancing capability which enables the robot to maintain its posture by putting out its leg in an instant, 2) external recognition capability which enables the robot to integrate information, such as movements of people around it, from multiple sensors and estimate the changes that are taking place, and 3) the capability to generate autonomous behavior which enables the robot to make predictions from gathered information and autonomously determine the next behavior without being controlled by an operator. With these capabilities, the all-new ASIMO takes another step closer to practical use in an environment where it coexists with people. 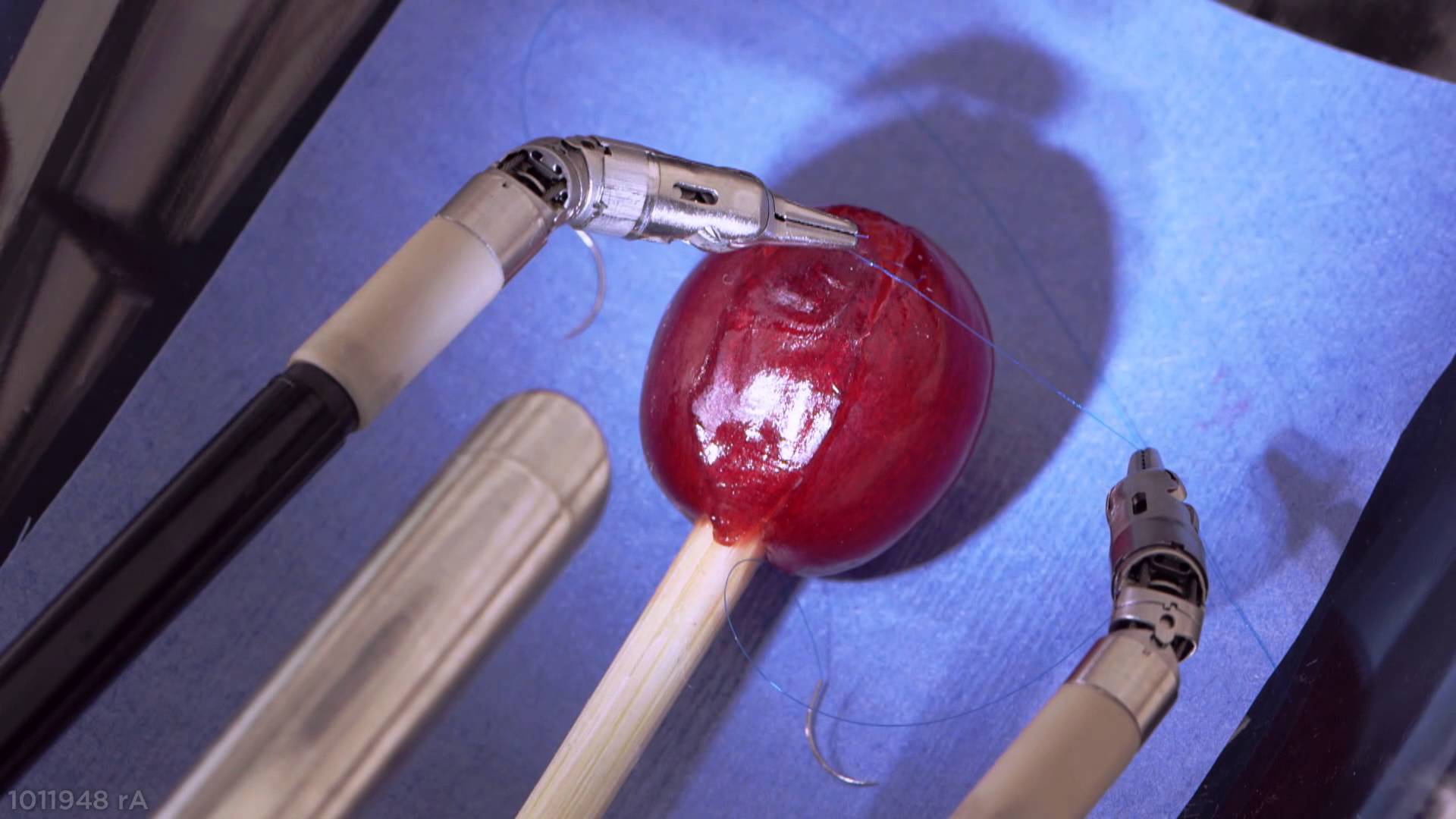 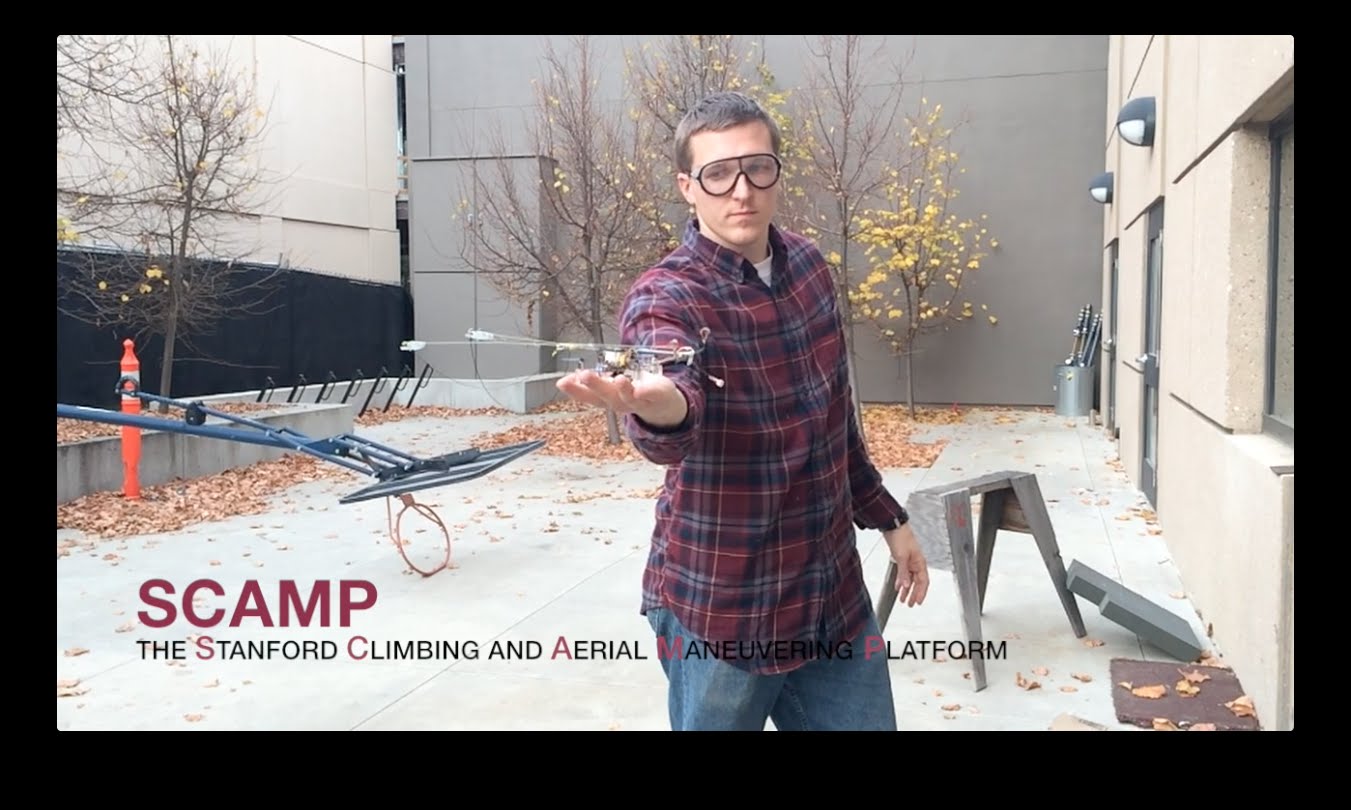 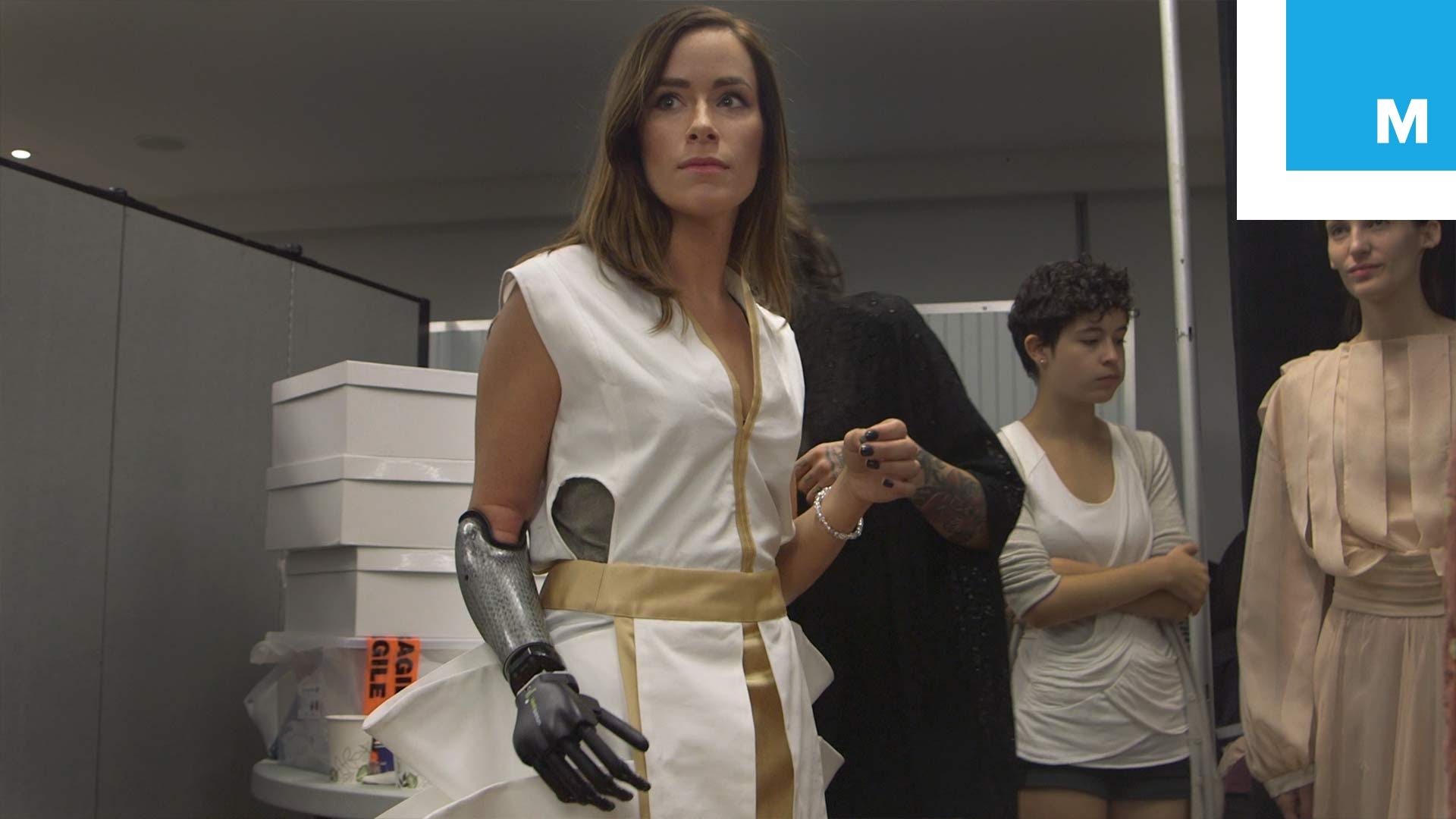 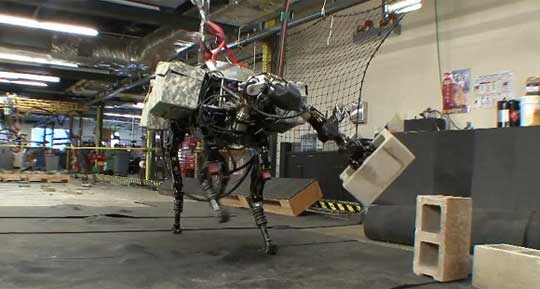