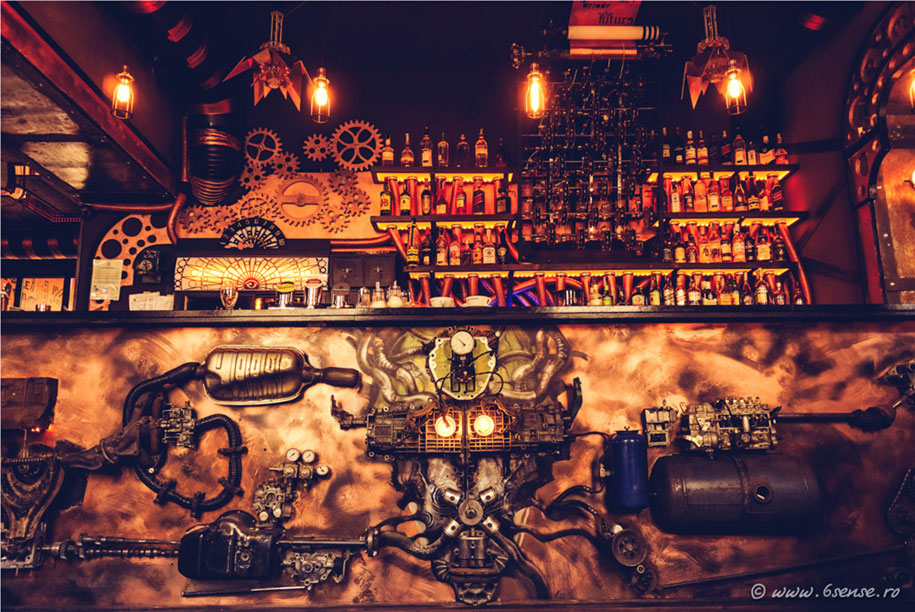 The Enigma Cafe in Cluj, Romania, is everything but an ordinary place to have a drink.

The design of the world’s first steampunk-themed bar was created by Alexandru Tohotan and Zoltan Zelenyak of “The 6th Sense Interiors”. The interior is truly stunning – enhanced by numerous kinetic sculptures.

The works of art in the bar are in constant motion from light and ceiling fixtures, customers will also find gigantic wall clocks, rotating wheels, metallic flowers opening up on the ceiling, a live moving bird as well as a Giger-inspired robot on a bike. 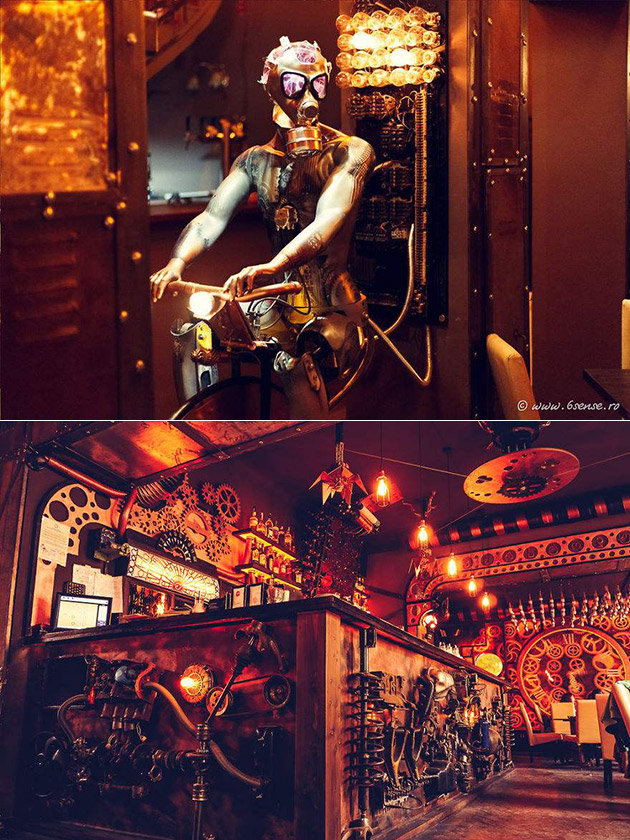 According to Bored Panda:

The authors of the entire design concept, namely the Romanian based designers Alexandru Tohotan and Zoltan Zelenyak, previously responsible for the creation of two other worth mentioning works such as The Submarine and Joben Bistro, strike again, this time with an even more unique piece of artistry. The works took almost two years to come to life, but the efforts are well worthwhile, offering an unparalleled experience for having your regular cup of coffee at a bar. 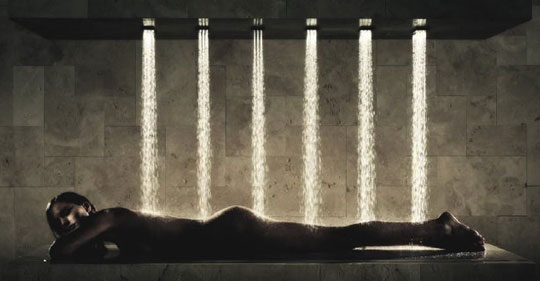 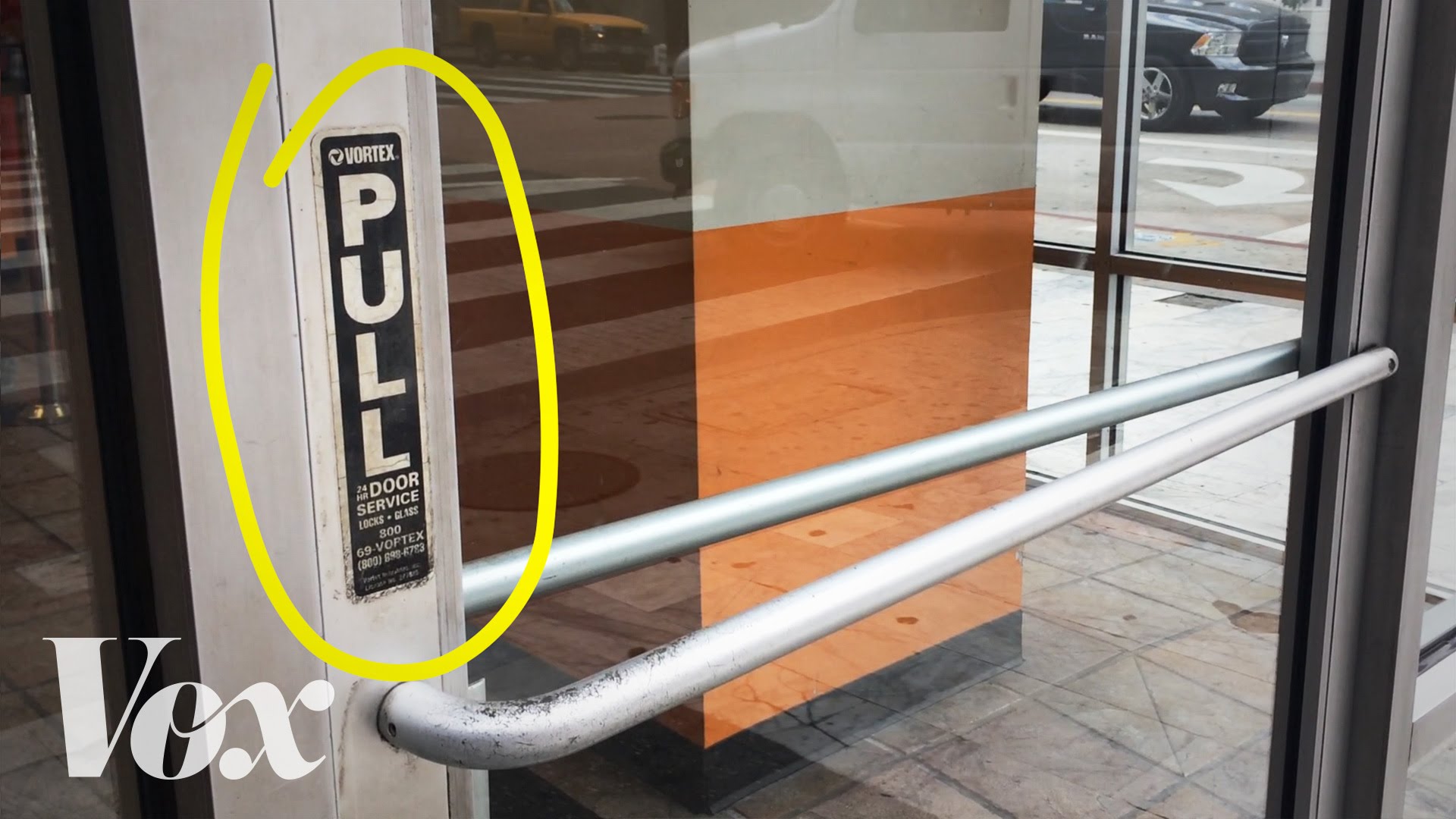 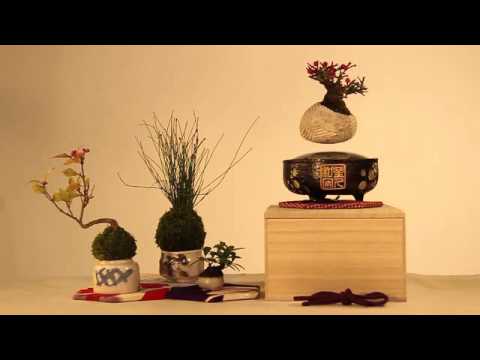 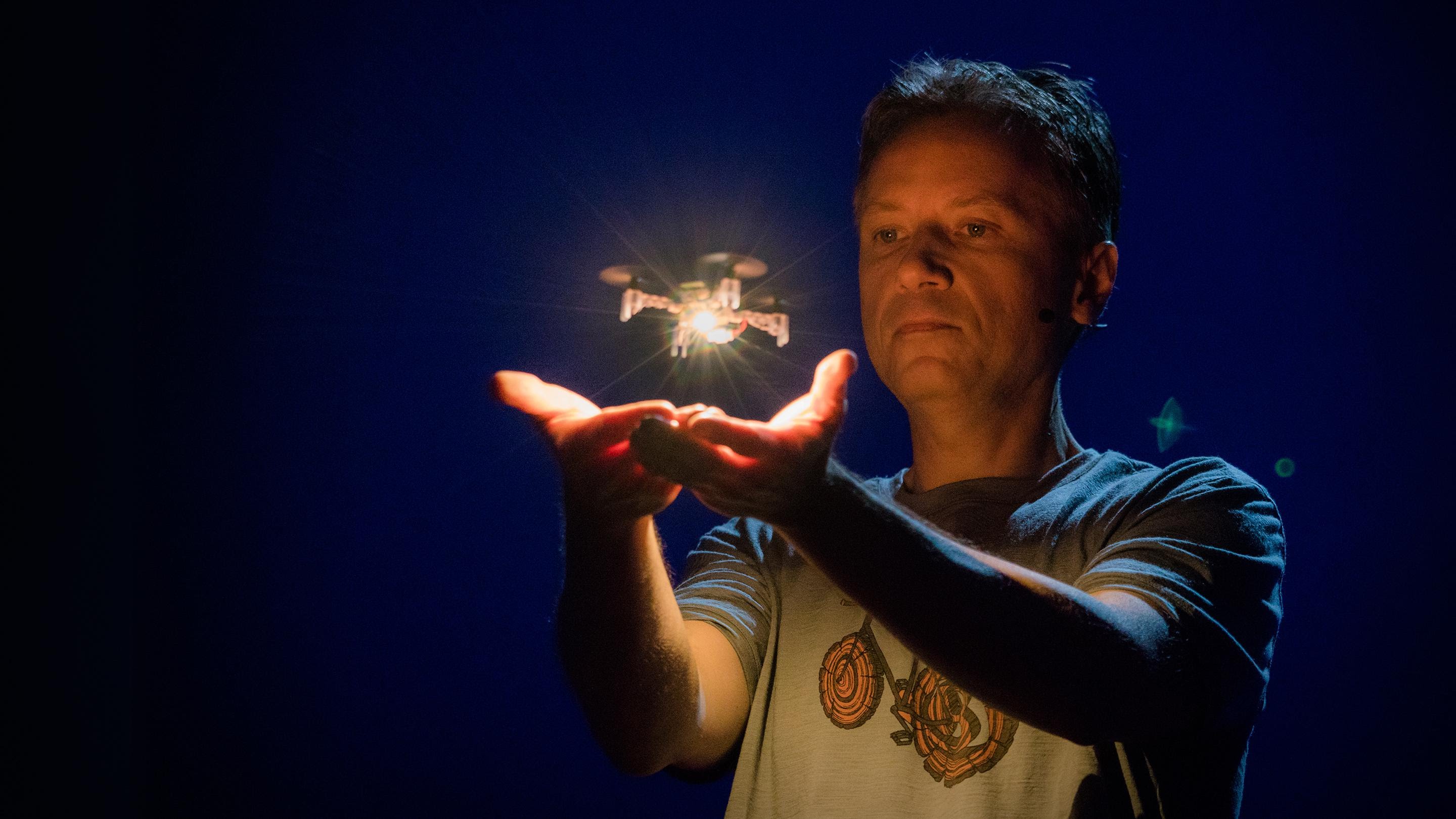 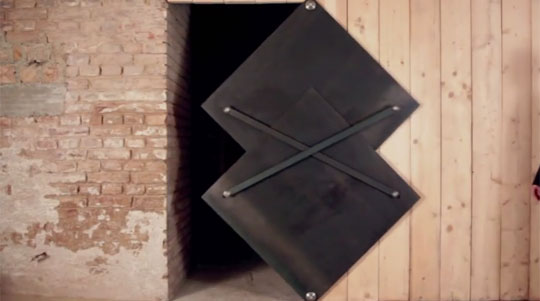