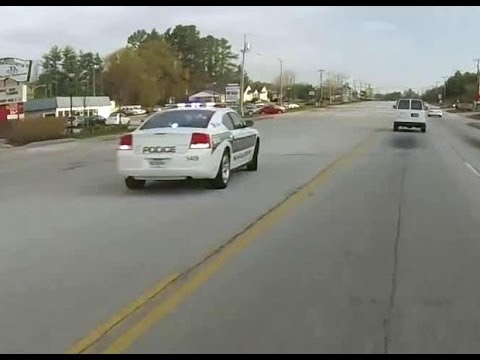 In the small town of Mauldin South Carolina in the United States, the rider 26 years Derek Kellett made ​​a chase with his motorcycle Yamaha R6 against a police car. It would not comply with police and was able to escape and wreak police patrol. Derek Kellett was subsequently the brilliant idea to post the video of the chase on the internet. Police were able to trace the origin of the video and know the identity of the rider. Derek Kellett has been arrested and charged with five counts of dangerous driving charges. 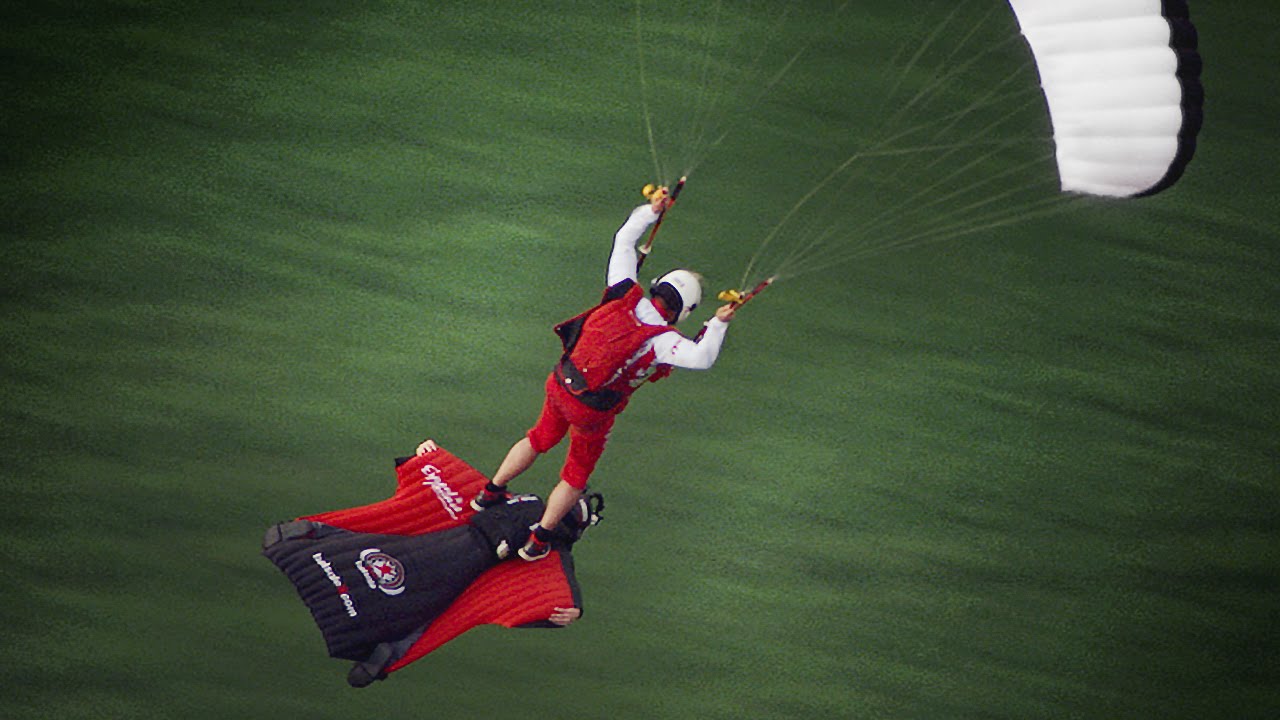 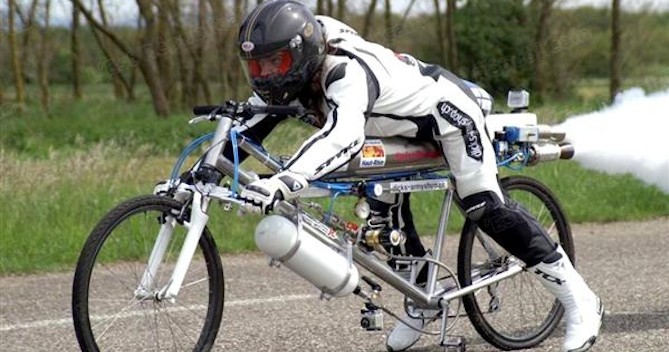 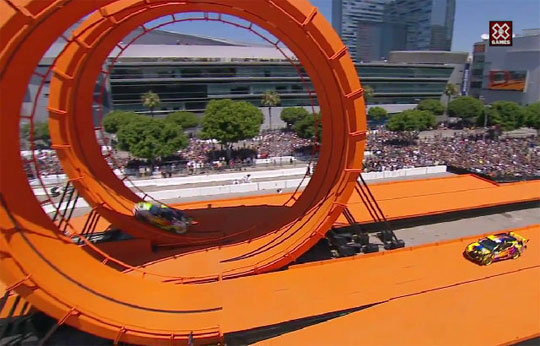 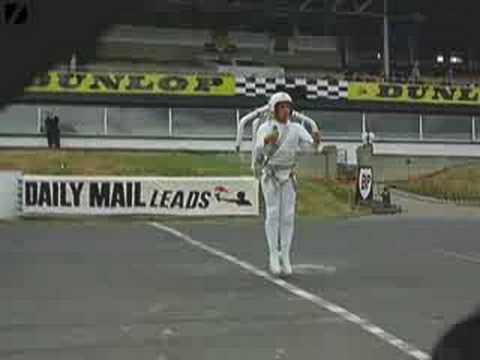