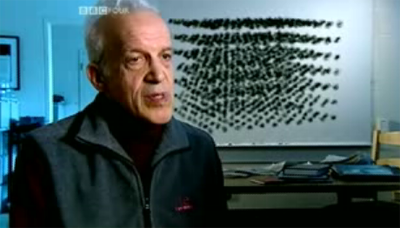 A Bose–Einstein condensate is a state of matter formed by a system of bosons confined in an external potential and cooled to temperatures very near to absolute zero (0 kelvin or ?273.15 °C). Under such supercooled conditions, a large fraction of the atoms collapse into the lowest quantum state of the external potential, at which point quantum effects become apparent on a macroscopic scale. Informative VIDEO->
This state of matter was first predicted as a consequence of quantum mechanics by Albert Einstein, building upon the work of Satyendra Nath Bose in 1925, hence the name. Seventy years later, the first such condensate was produced by Eric Cornell and Carl Wieman in 1995 at the University of Colorado at Boulder NIST-JILA lab, using a gas of rubidium. 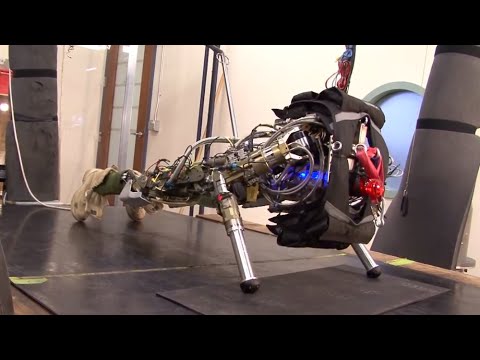 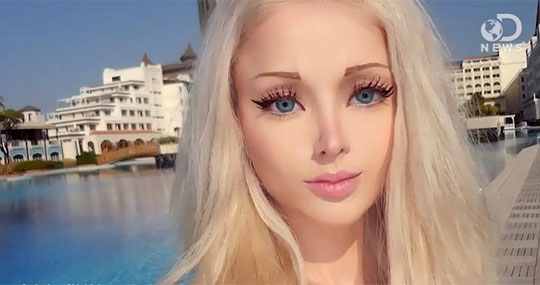