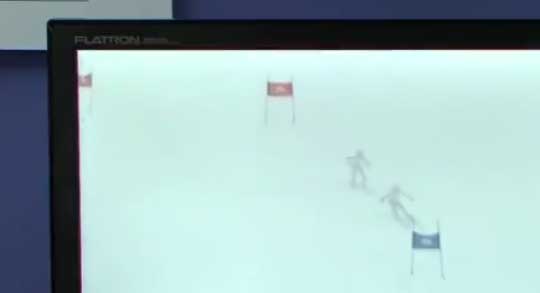 Have you ever raced your own ghost in Mario Kart, some sort of time-trial mode in video games? The NHK Competition Camera tracks down competitors down a track, records the movement of the camera while recording the first competitor and then repeats the same camera movements while filming the next competitor. Allowing them to be seen side by side on a screen for better analysis. 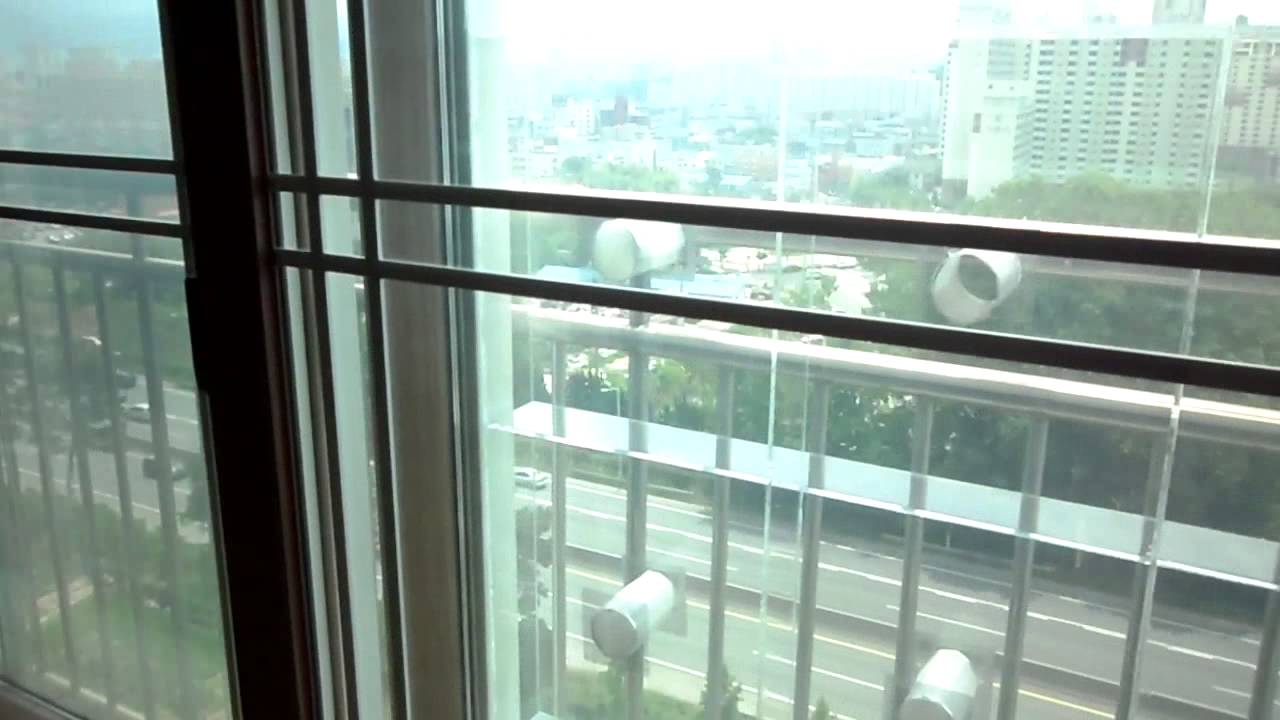 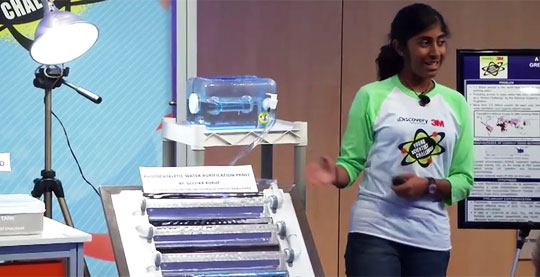 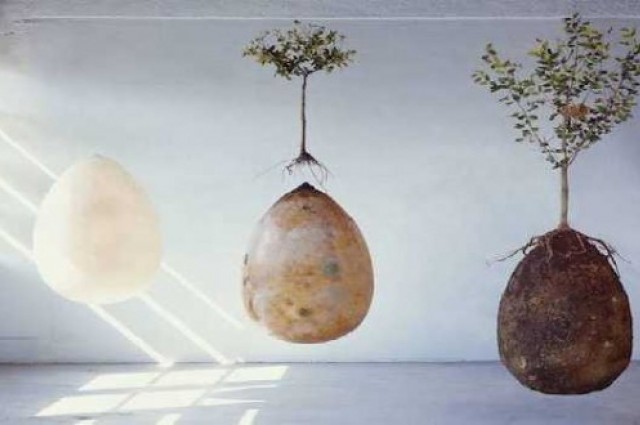 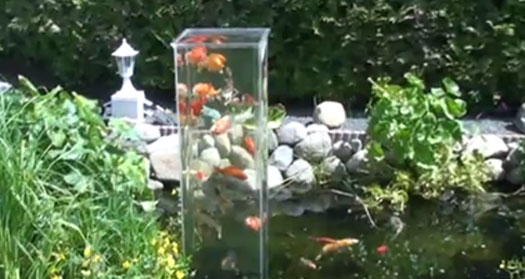