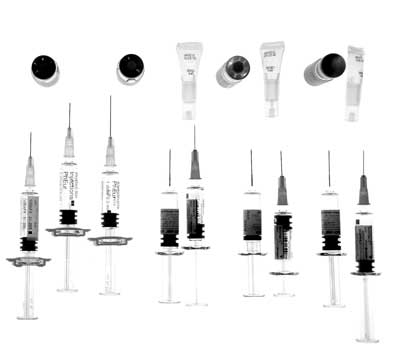 Researchers at the University of Washington and the Fred Hutchinson Cancer Center are working on a vaccine to prevent cancer. More after the jump…

The experimental vaccine is being tested in breast cancer patients who have been treated but remain at high risk of relapse.

The medical establishment has long dismissed this type of approach, known as immunotherapy, as bordering on quackery.

However, in the 1990s, Disis and her colleagues were among the first to recognize that breast cancer stimulates an immune response. 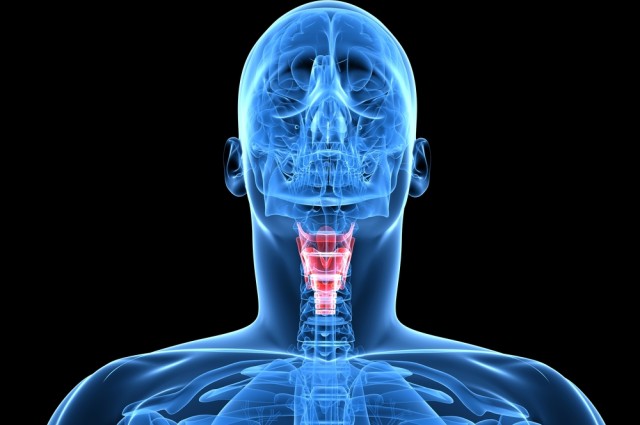 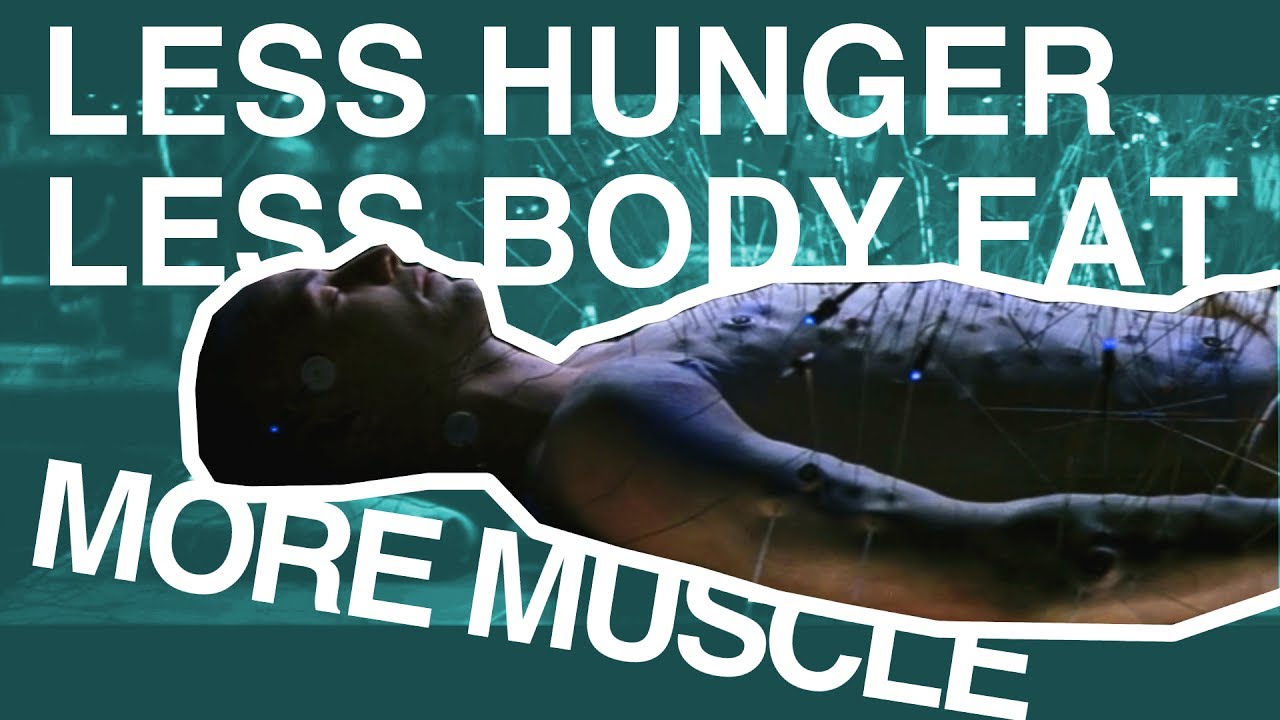 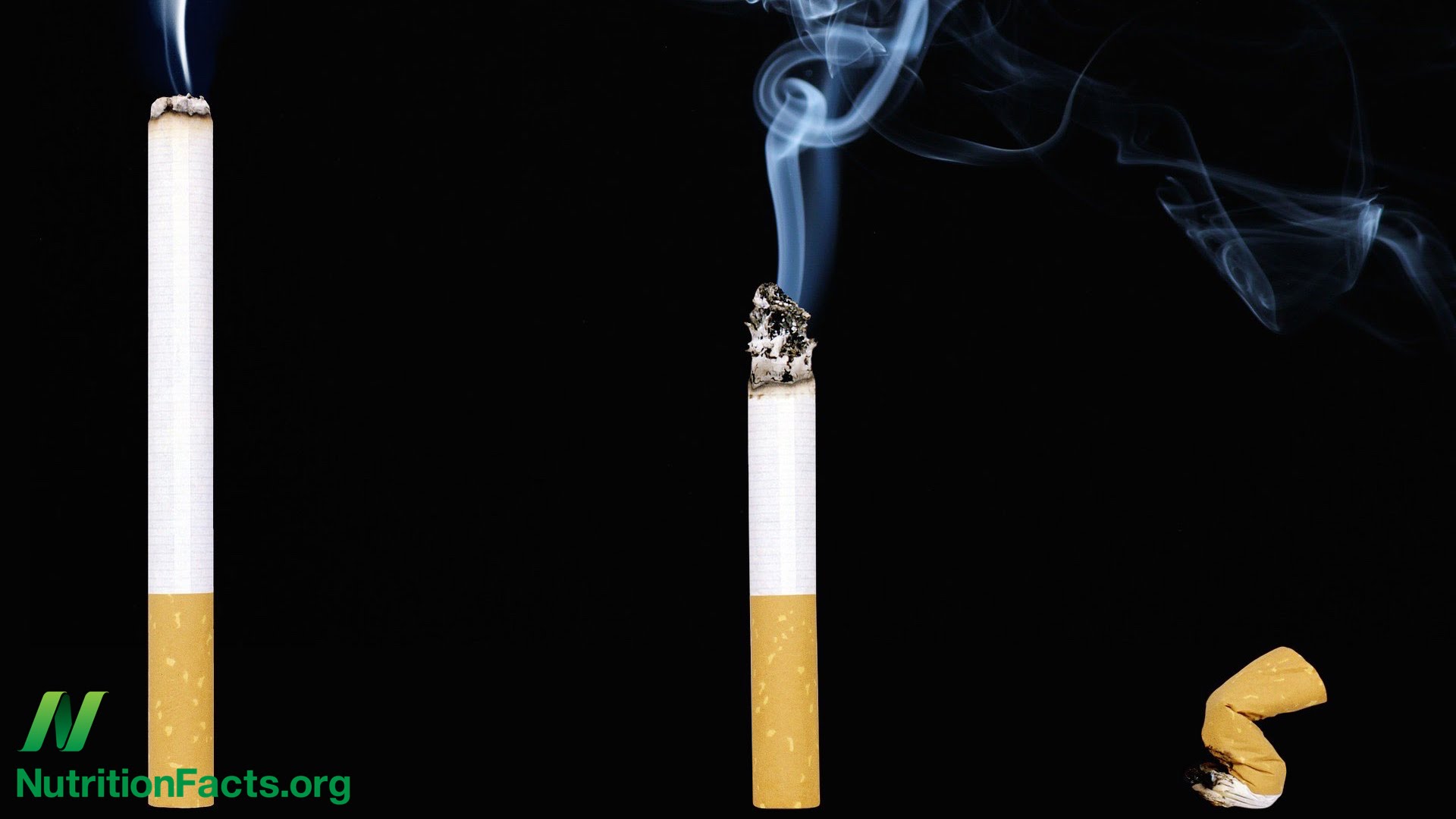 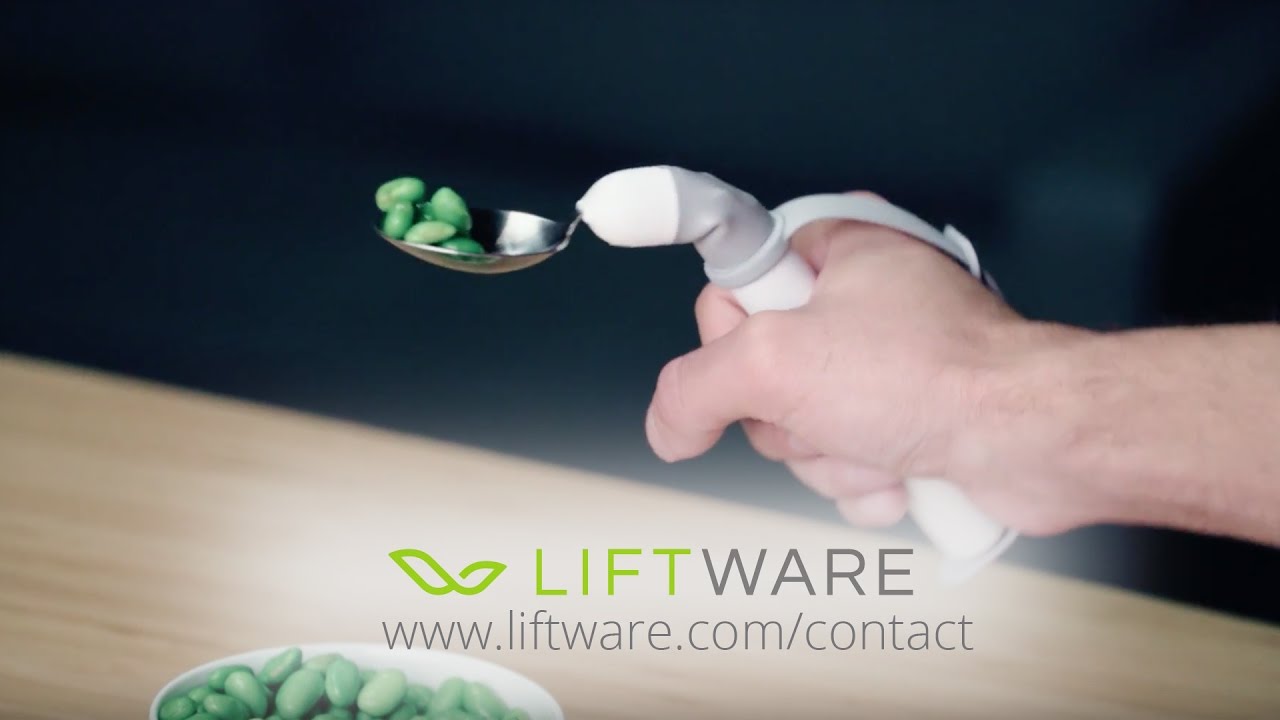