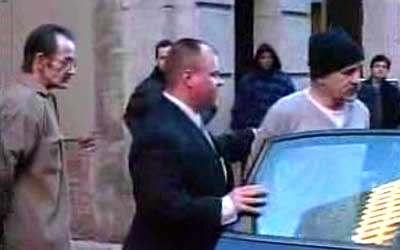 Every once in a while I come across an article not tech related that I have to post on here. This one definetly deserves it. Two New York City men try to pass off their dead friend as alive in order to cash his $355 Social Security check. The two men have been charged with attempted forgery, attempted possession of a forged instrument and petty larceny. However, after police determined that wheeling a dead person through the streets in this case, is not against the law, no charges have been filed in connection to the dead body. VIDEO-> 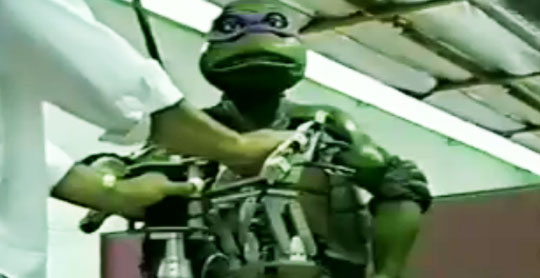 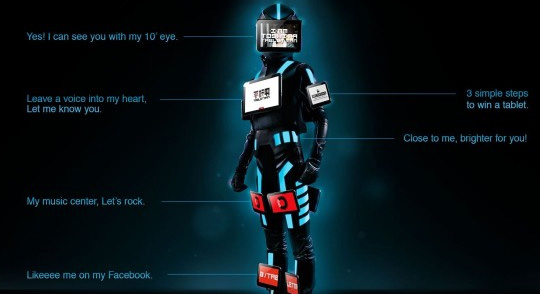 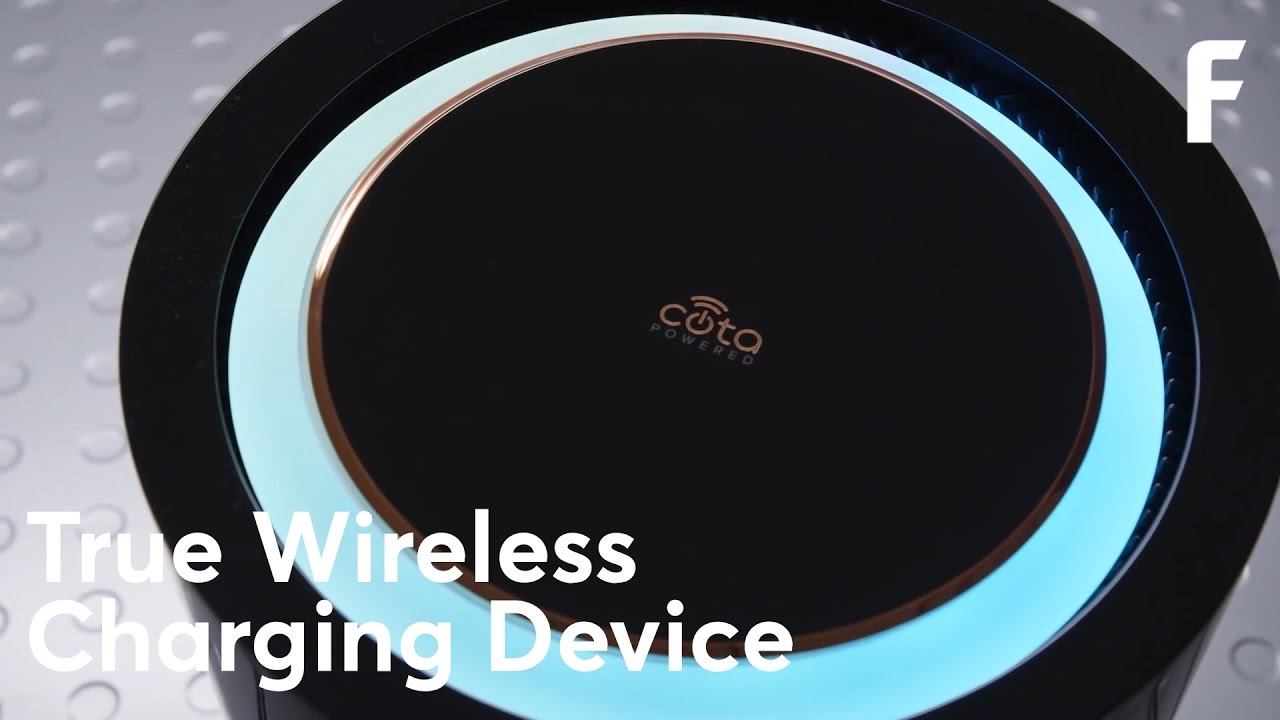 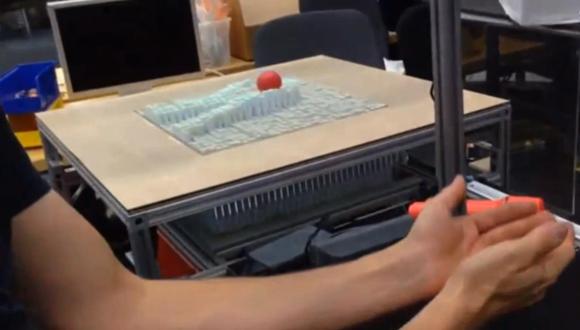