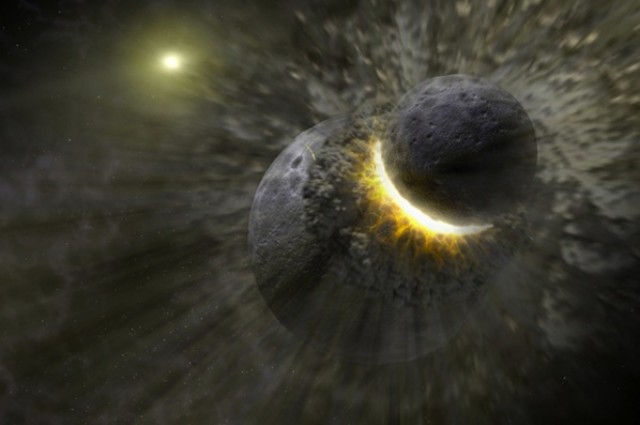 Earth may have gobbled up a Mercury-like body early in our planet’s history, and that may have helped create a heat source in our iron core—an energy source that will go on to generate the planet’s magnetic field. This new model, published in Nature this week, could also explain the origin of some rare-earth elements in the crust and mantle.

We’ve long presumed that meteorites and other small rocky bodies provided the building blocks for Earth’s growth early on. But recent studies have indicated that the crust and mantle contain an abundance of rare-earth elements that don’t have the composition we’d expect from meteoric materials: Our samarium to neodymium ratio (Sm/Nd) is much higher than most meteorites. Is there a reservoir with a low Sm/Nd ratio hidden somewhere deep in the planet? Was that material stripped from the crust early in Earth’s history by various sorts of collisions?

To investigate this elevated Sm/Nd ratio, Oxford’s Anke Wohlers and Bernard Woodreplicated the conditions surrounding Earth’s formation in a high-pressure apparatus, and they found that adding a sulfur-rich, oxygen-poor, Mercury-like body to early Earth could create this anomaly. Neodymium would sink into the core more readily than samarium, leaving more of the latter in the crust and mantle.

Furthermore, the sulfur-rich core that would result from this collision with a Mercury-like body could hold radioactive elements like uranium and thorium. These elements give off heat as they decay, Los Angeles Times explains, and their presence in Earth’s iron core would have been necessary to generate the power needed to drive the planet’s magnetic field. (Without a magnetic field, there’d be nothing to shield us from the constant bombardment of radiation.)

But not only do these radioactive elements dislike iron, they also like to get with oxygen and float toward the planet’s surface. “They love oxygen so much and they hate being metals so much that they shouldn’t go into the Earth’s core,” Wood says. Their new model found a way for these elements to stay in Earth’s center: If the iron core contained a source of sulfur compounds without oxygen (called reduced sulfides), the iron-hating radioactive elements would stay and hang out with the metals, the LA Times explains. “We found much to our pleasure and surprise that uranium very strongly partitions into sulfur-rich metal under those very oxygen-poor or -reducing conditions,” Wood adds.

And to be clear, the Mercury-like body would only be Mercury-like in composition, the LA Times adds, not in mass. The duo thinks it would have been about the size of Mars. In fact, it may have been the same Mars-sized body that smashed into Earth to produce the moon (pictured above). 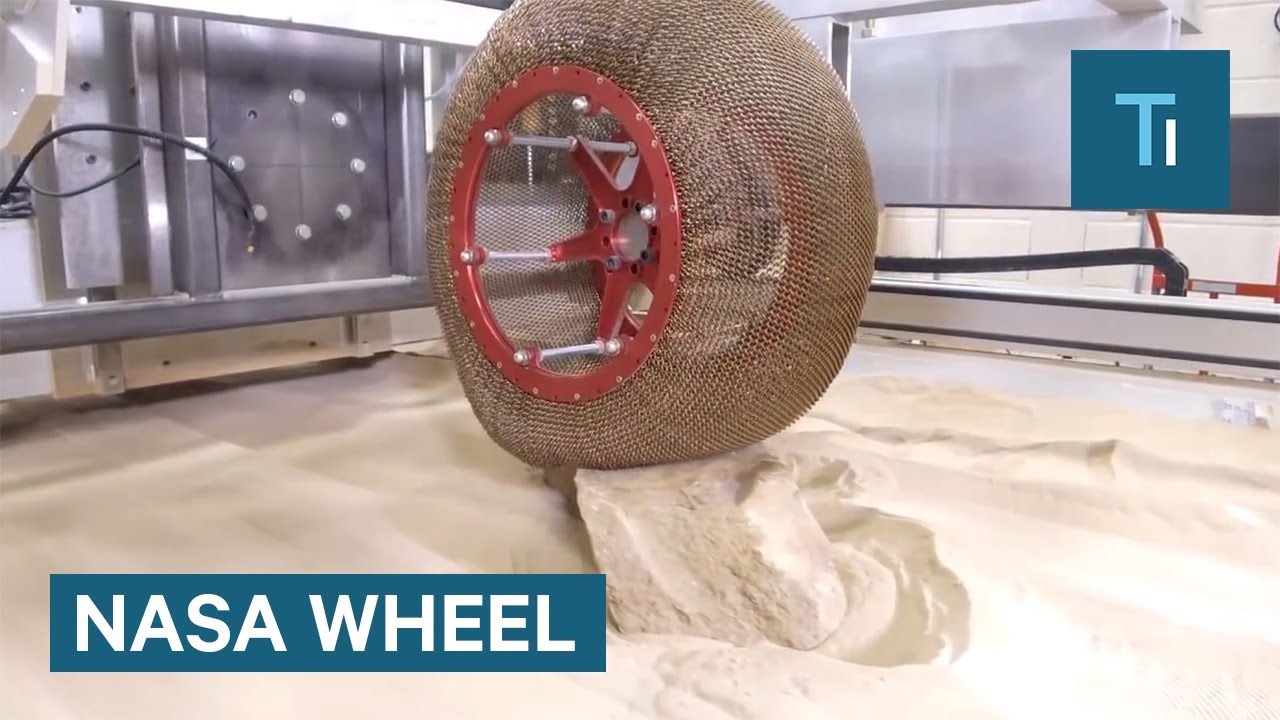 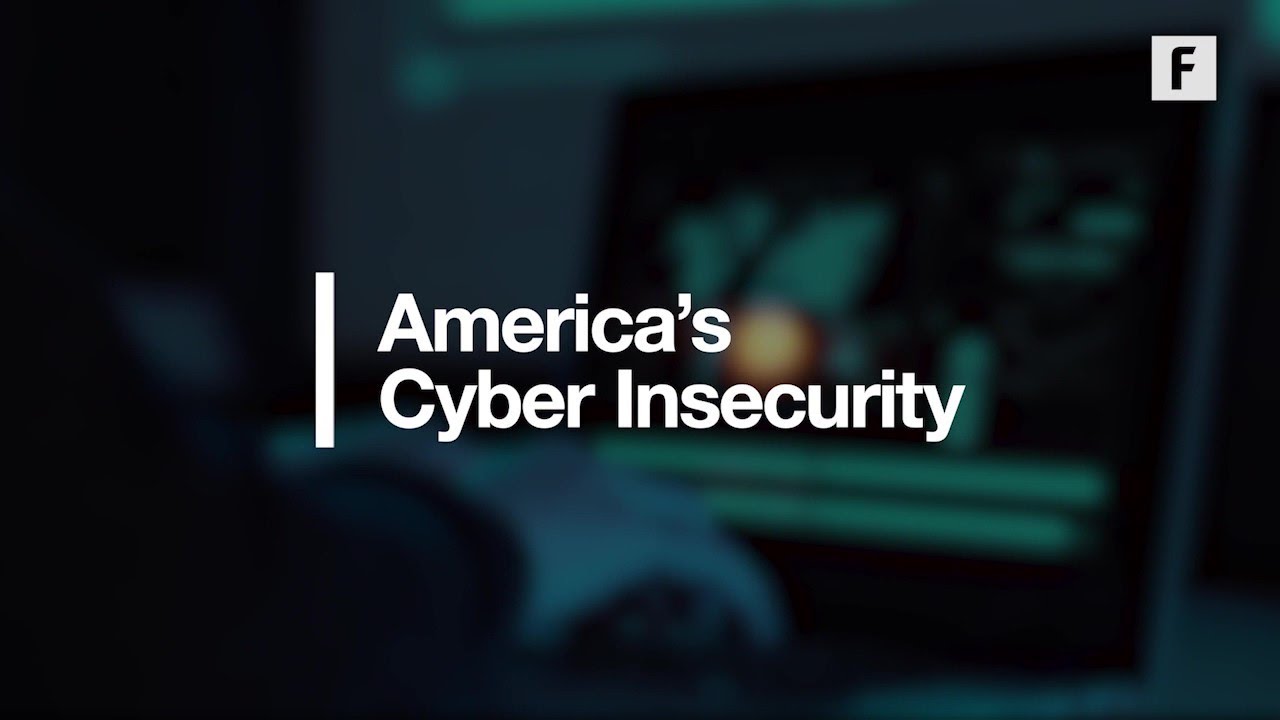 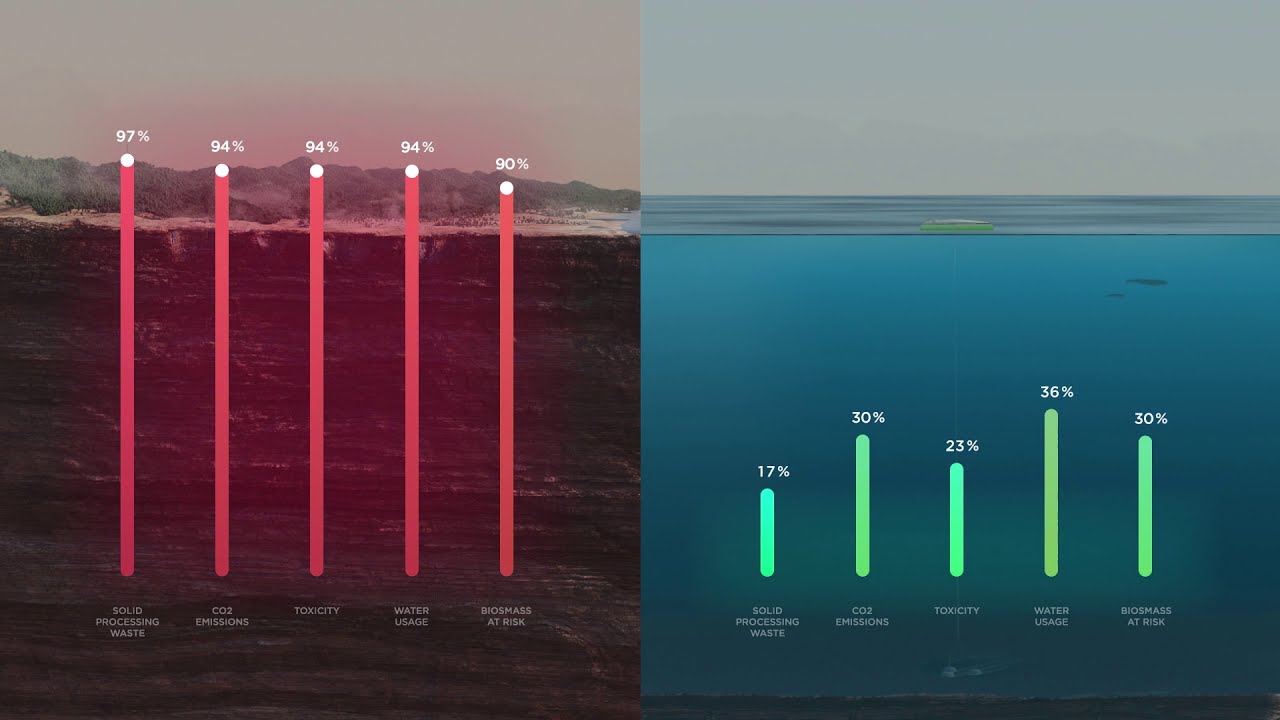 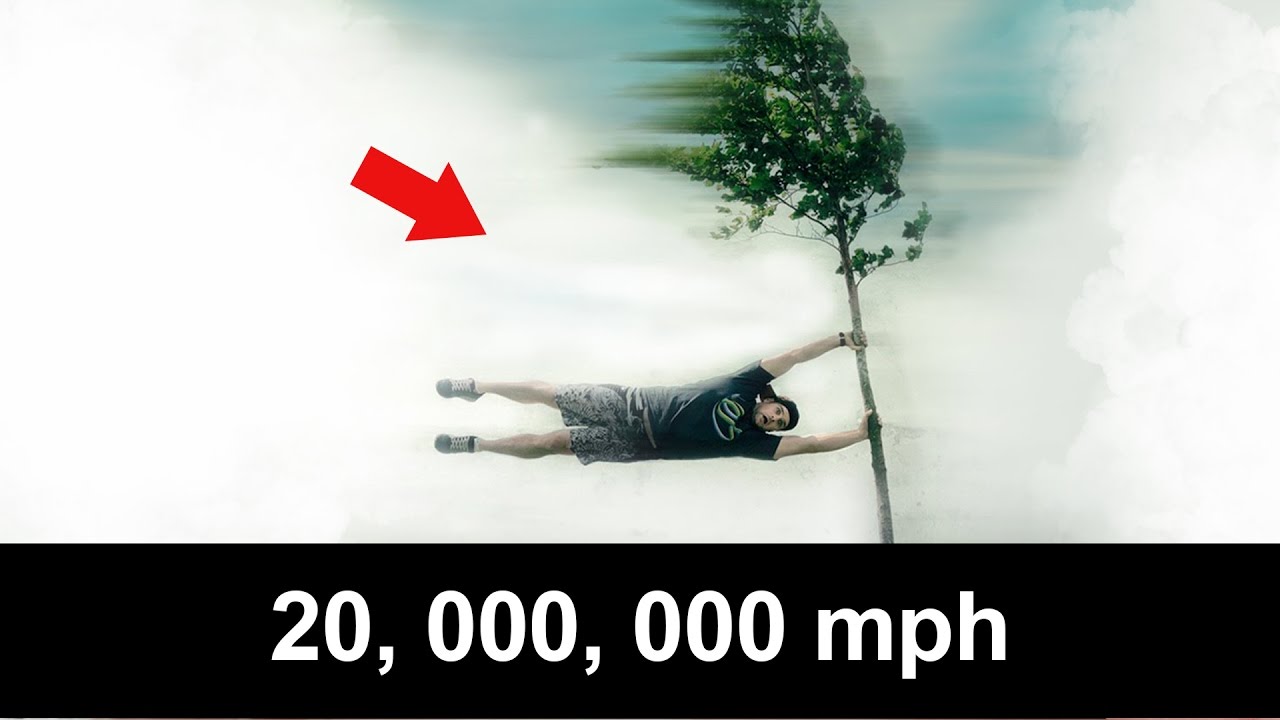 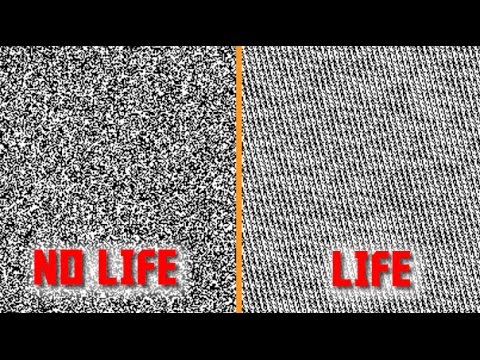