The company behind Formula E, the championship for all electric racing cars which is due to hold its first race in 2014, have released official photographs of the car to be used – the Spark-Renault SRT 01E. It’s hoped the car will be in production by the end of 2013. 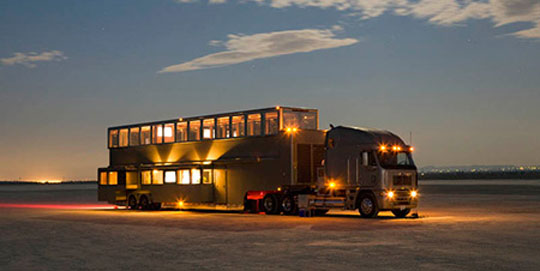 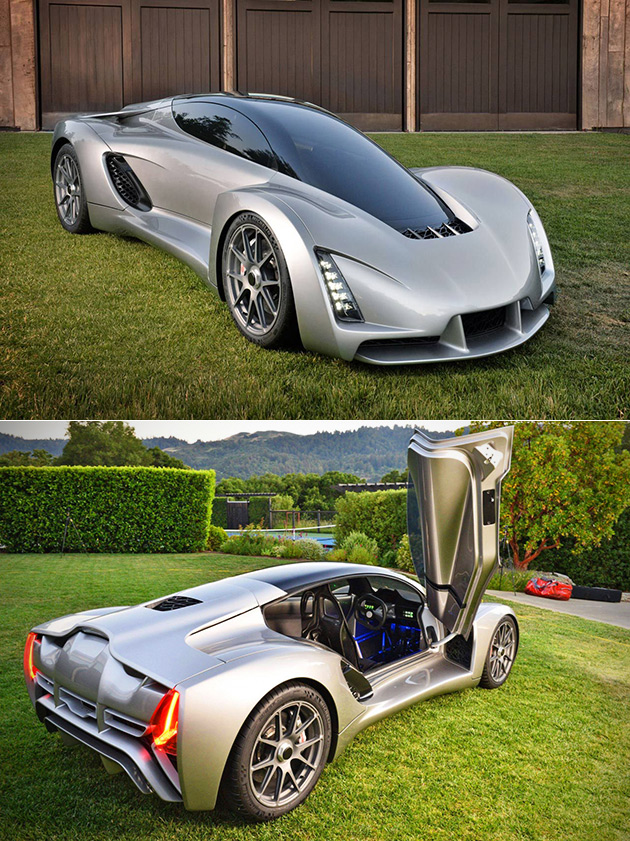 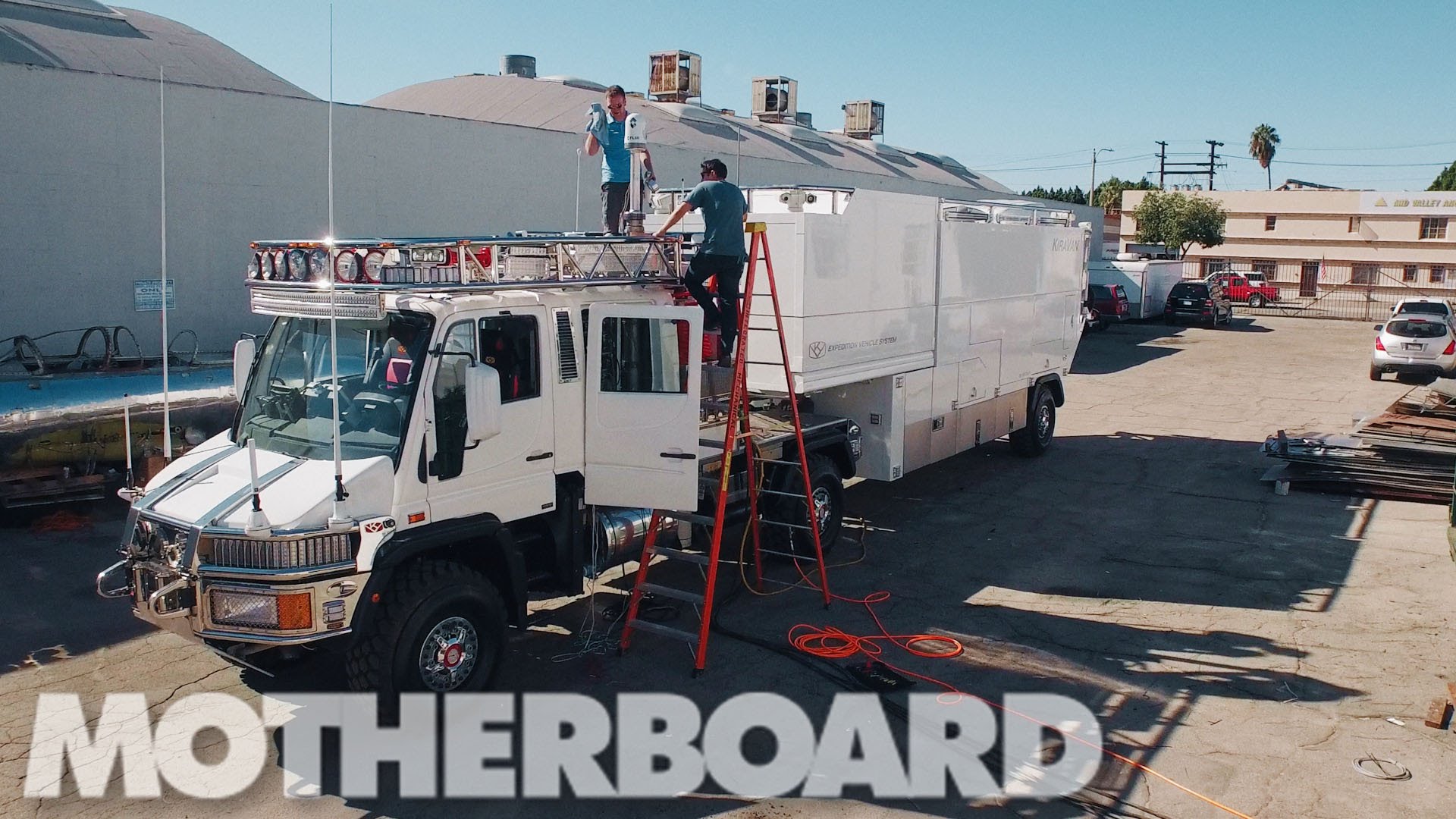 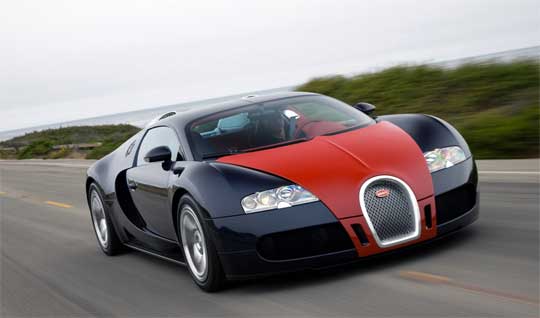 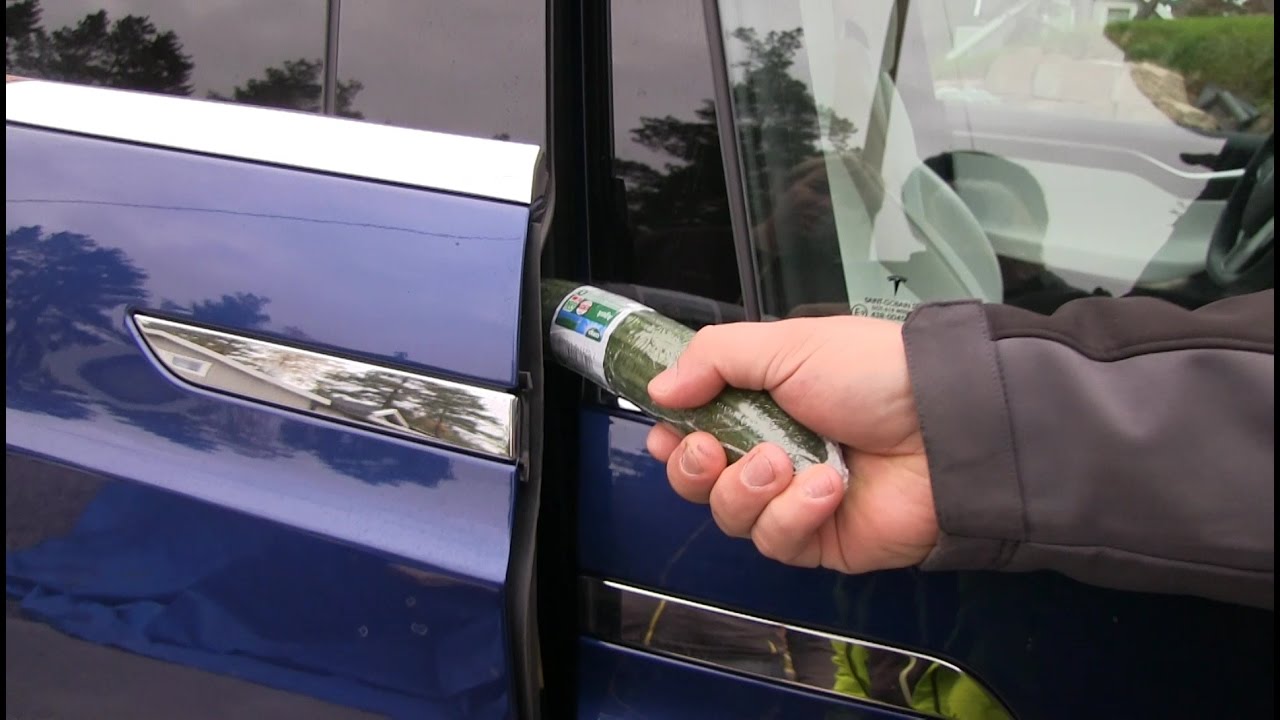