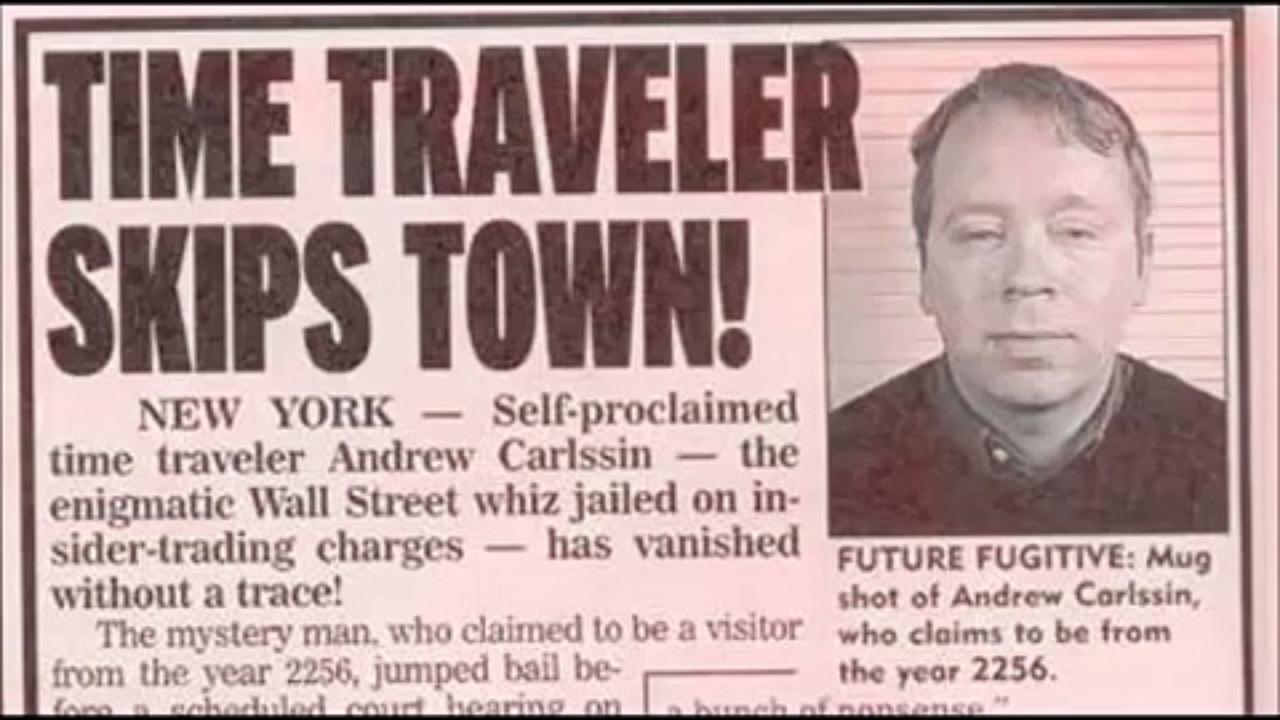 The world first heard of Andrew Carlssin back in 2002. The mystery around him still lives to fascinate us.

The  alleged time traveler claims to be from the year 2256. When he was first caught by the SEC for insider trading, to prove he was a real time traveler he predicted the U.S. invasion of Iraq – right down to the date.

We don’t believe this guy’s story – he’s either a lunatic or a pathological liar. But the fact is, with an initial investment of only $800, in two weeks’ time he had a portfolio valued at over $350 million. Every trade he made capitalized on unexpected business developments, which simply can’t be pure luck.

Apparently, Carlssin now resides in Toronto, Canada, and is working on an oil extraction machine. 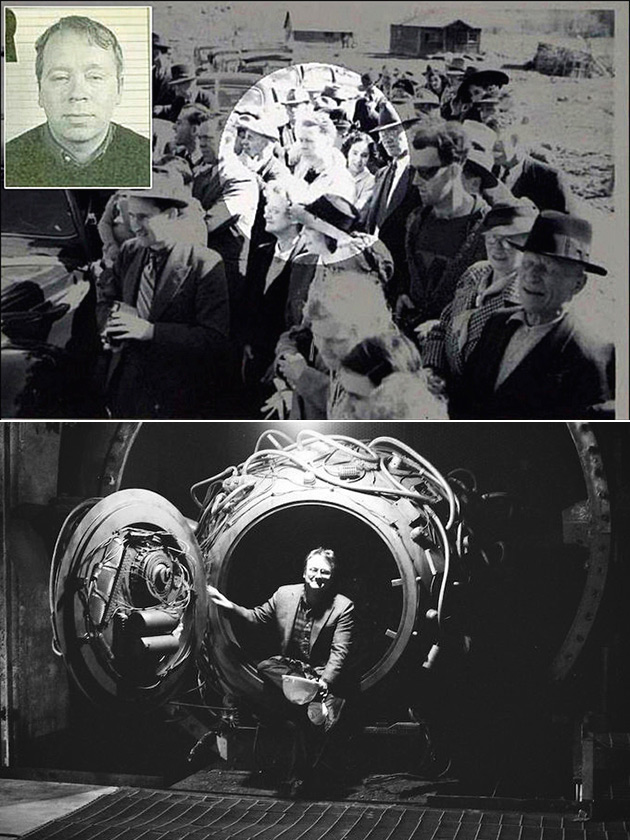 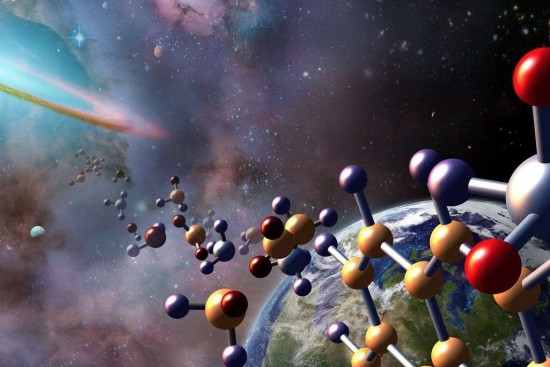 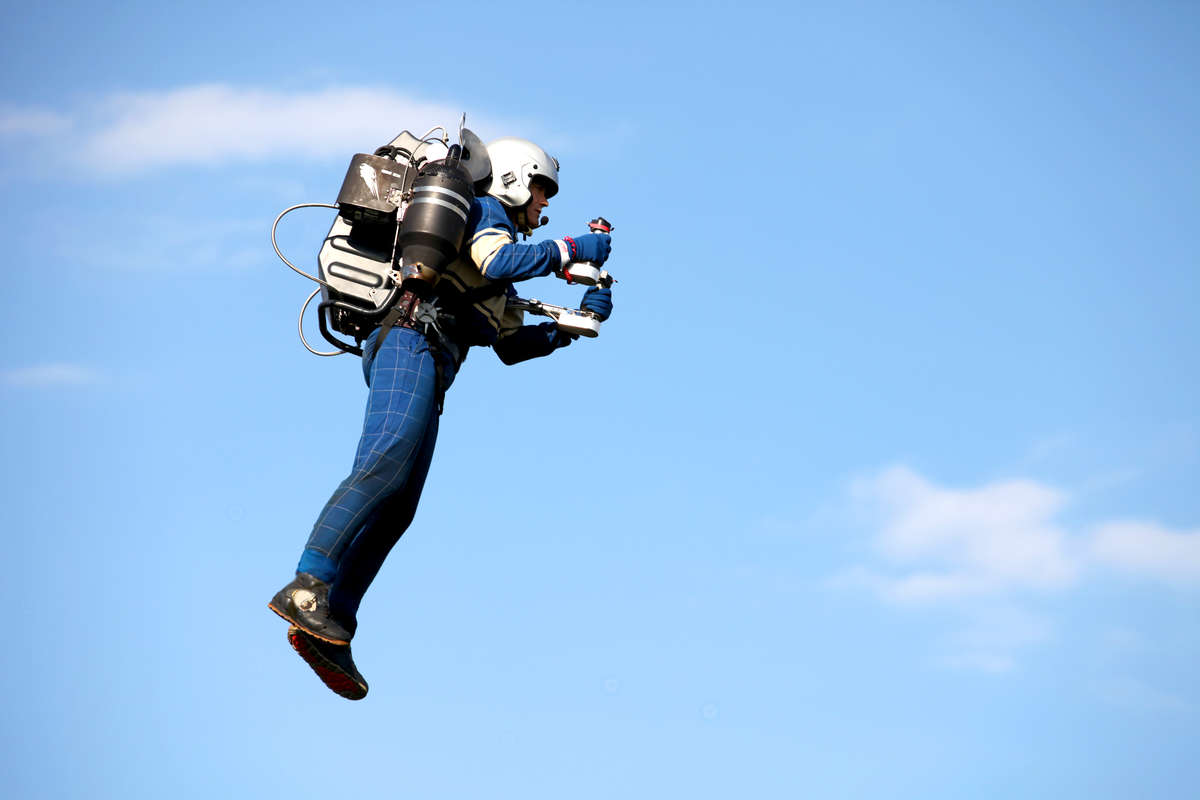