Flexible and translucent organic displays have been developed by TDK for use in “bendable” mobile phones and other gadgets, and the bendable display is expected to go into mass production by the end of 2011. The displays, developed by TDK, use organic light-emitting diode technology, which means very low power use because they are self illuminating. Having no back light enables the displays to be ultra thin (at 0.3 mm), but TDK’s flexible display is also super light because it is manufactured using a film substrate rather than metal or glass.
The resolution of the flexible screen is currently 256 x 64, and it can be up to 10 cm tall and installed on curved surfaces of less than 25 mm radius. Being flexible would make the display more resistant to cracks or breakages.

Several other companies have previously demonstrated flexible screens, such as Sony, but TDK’s flexible display is expected to be in mass production by the end of next year, making it the first to actually reach market. The translucent screen is already being mass produced.

The OLEDs were unveiled at the Cutting-Edge IT & Electronics Comprehensive Exhibition (CEATEC) 2010 in Tokyo, Japan. 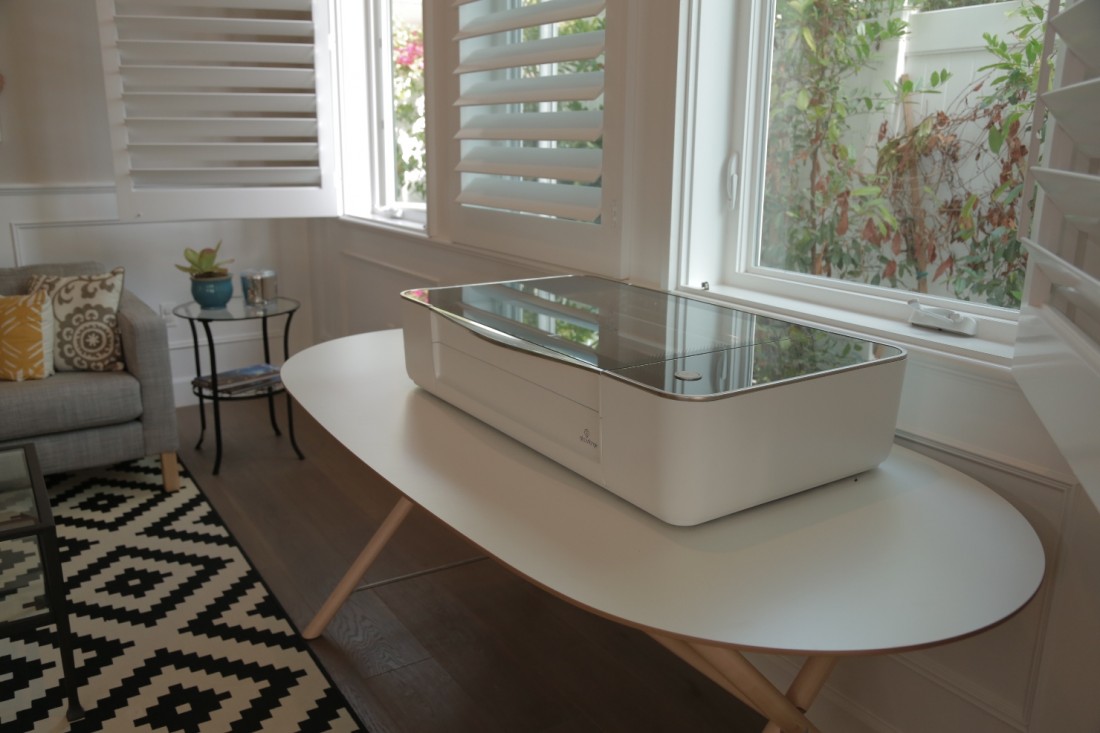 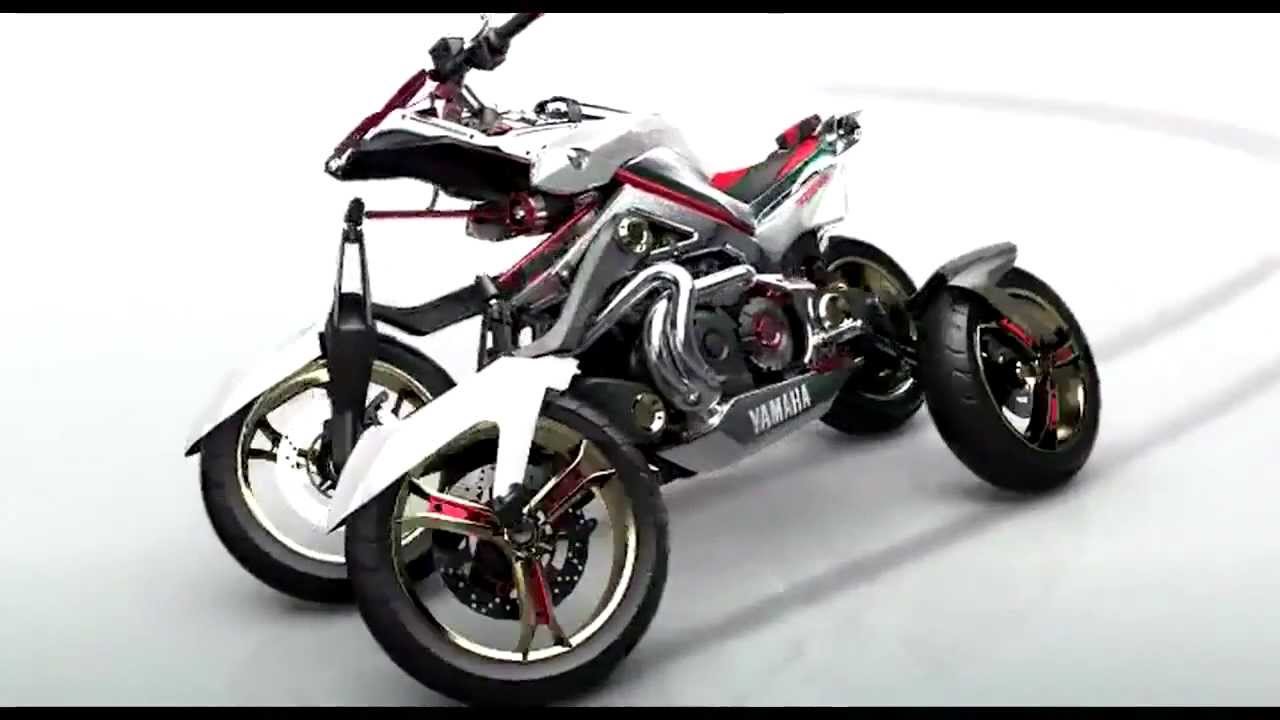