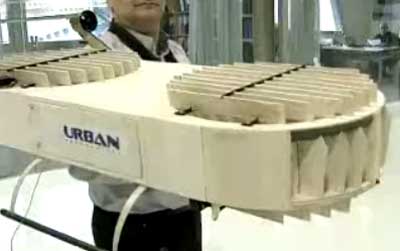 We heard this one before “flying cars will be the future” and we seen them many times on TV with different prototypes promising us that their flying car is the one. This one seems to be the most realistic and the closest to production. An Israeli designer is working with an Amercian company Bell Helicopters to produce this flying car. Rafi Yoeli, President & CEO of Urban Aeronautics, says the vehicles are the first to be designed to be used in densely-populated areas and for emergency evacuations. He says the aerial vehicles will include an enclosed fan mounted inside the fuselage. VIDEO-> 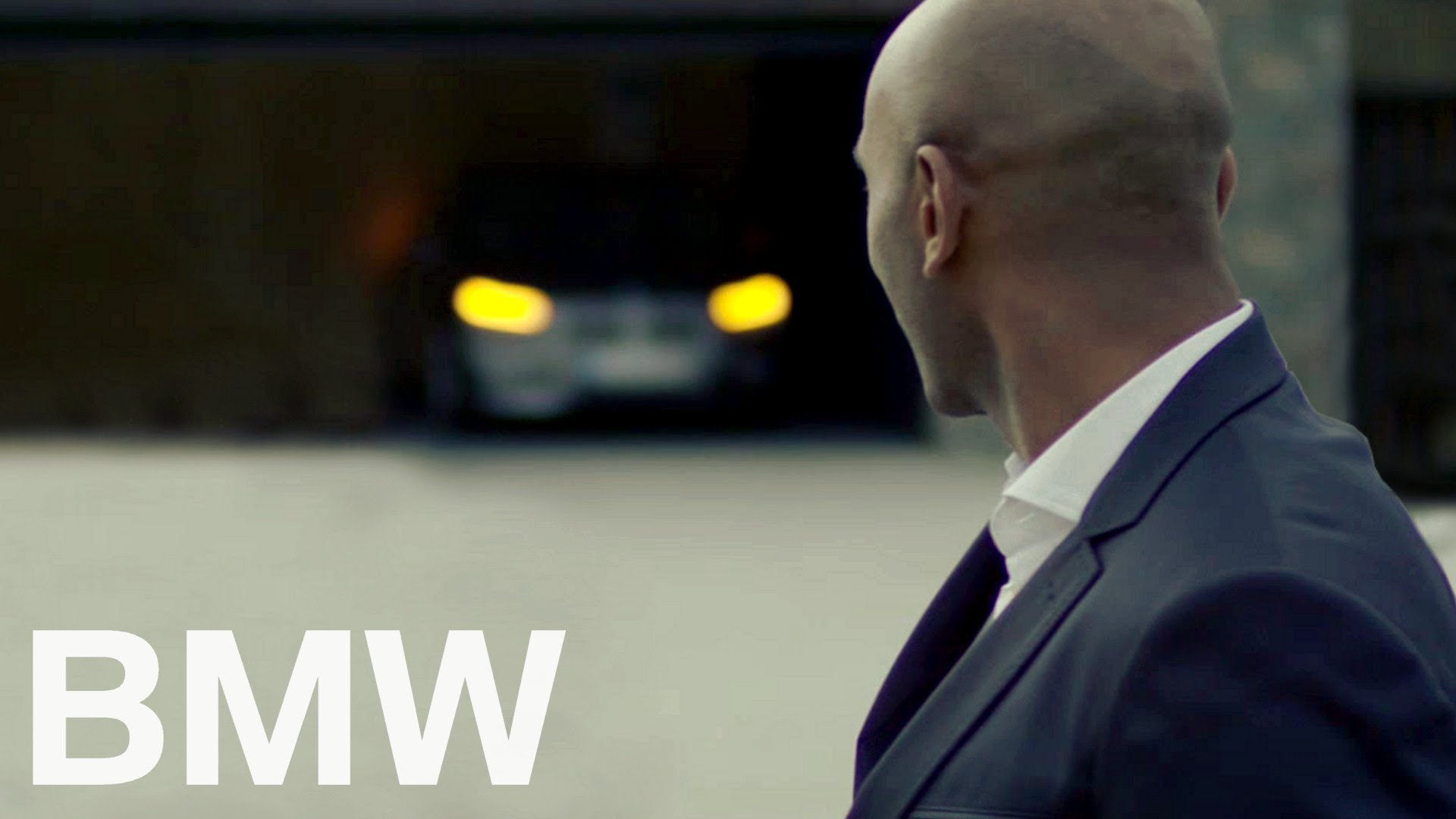 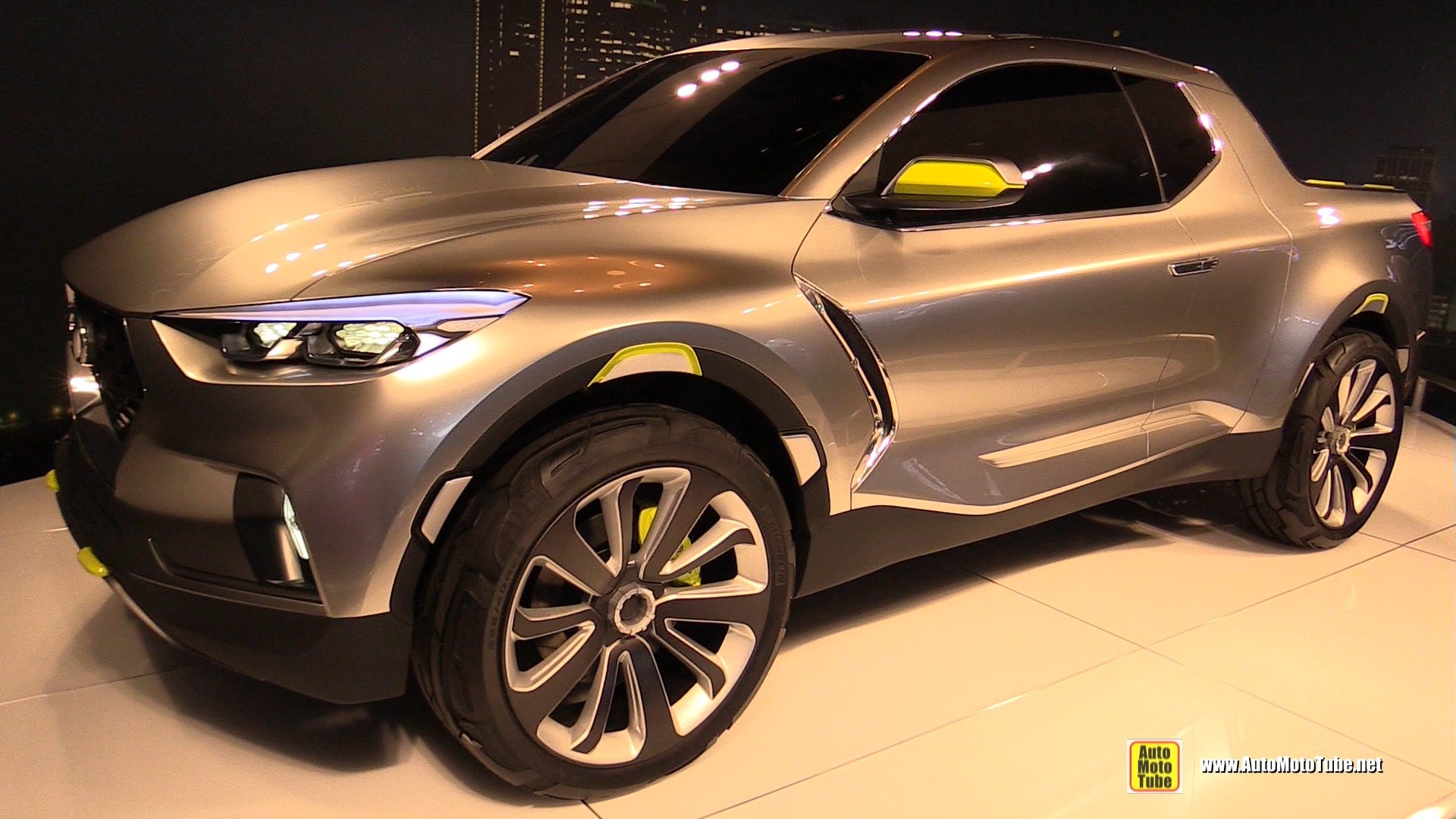 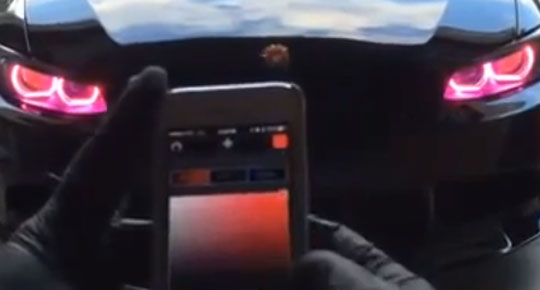 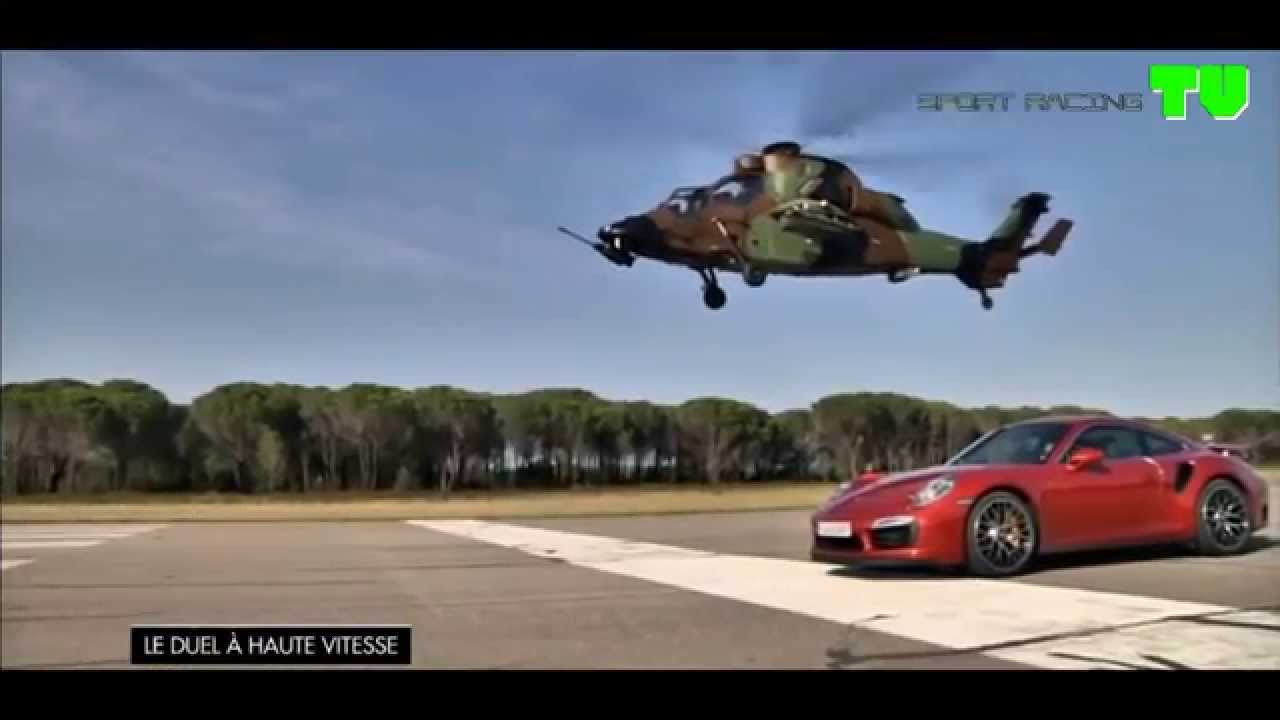