In the rather grueling clip, first broadcast on St Petersburg’s Channel 5 in December, a scientist dunks a dachshund called Nikolas into a container filled with an oxygen-rich liquid, forcing the dog to “breathe” the liquid instead of air.

TASS, the state-owned news agency, reports that this team of scientists has made further breakthroughs, allowing a dog to breathe for at least 30 minutes at depths of up to 500 meters (1,640 feet) “without any health consequences”. One dog has even been able to breathe at a depth of over 1,000 meters (3,280 feet).

The science behind this particular feat is a little hazy. Previous research into this field relies on filling the lungs with liquid perfluorocarbon that’s had high amounts of oxygen dissolved into it. Remarkably, the experiments showed that this liquid is perfectly suitable as a breathing medium for otherwise air-breathing animals. However, scientists are still unsure about its long-term effects on the lungs, let alone the emotional distress of flooding an animal’s lungs with liquid.

The video has spread across social media, attracting a wave of criticism from animal rights activists and political commentators. Dmitry Smirnov, a prominent Russian journalist, commented: “This is, of course, progress and a breakthrough, but I feel sorry for the dog.”

In the face of this criticism, Deputy Prime Minister Dmitry Rogozin has since come out to defend the research, stressing that it’s all in the name of science and ultimately saving lives. Rogozin has also decided to adopt one of the dachshunds that took part in a recent experiment.

“All these experiments are justified if we manage to save dozens of thousands – or maybe hundreds of thousands of human lives,” said Deputy Prime Minister Rogozin, according to TASS.

“That’s important not only for submarine crews but also for the infants who are born preterm and should be placed back into an environment resembling the one in the mother’s womb,” Rogozin said. “Or take the people who have sustained serious burns.

“The researchers working for the Fund for Experimental Research hold these dogs in high esteem. In essence, these are our co-workers.” 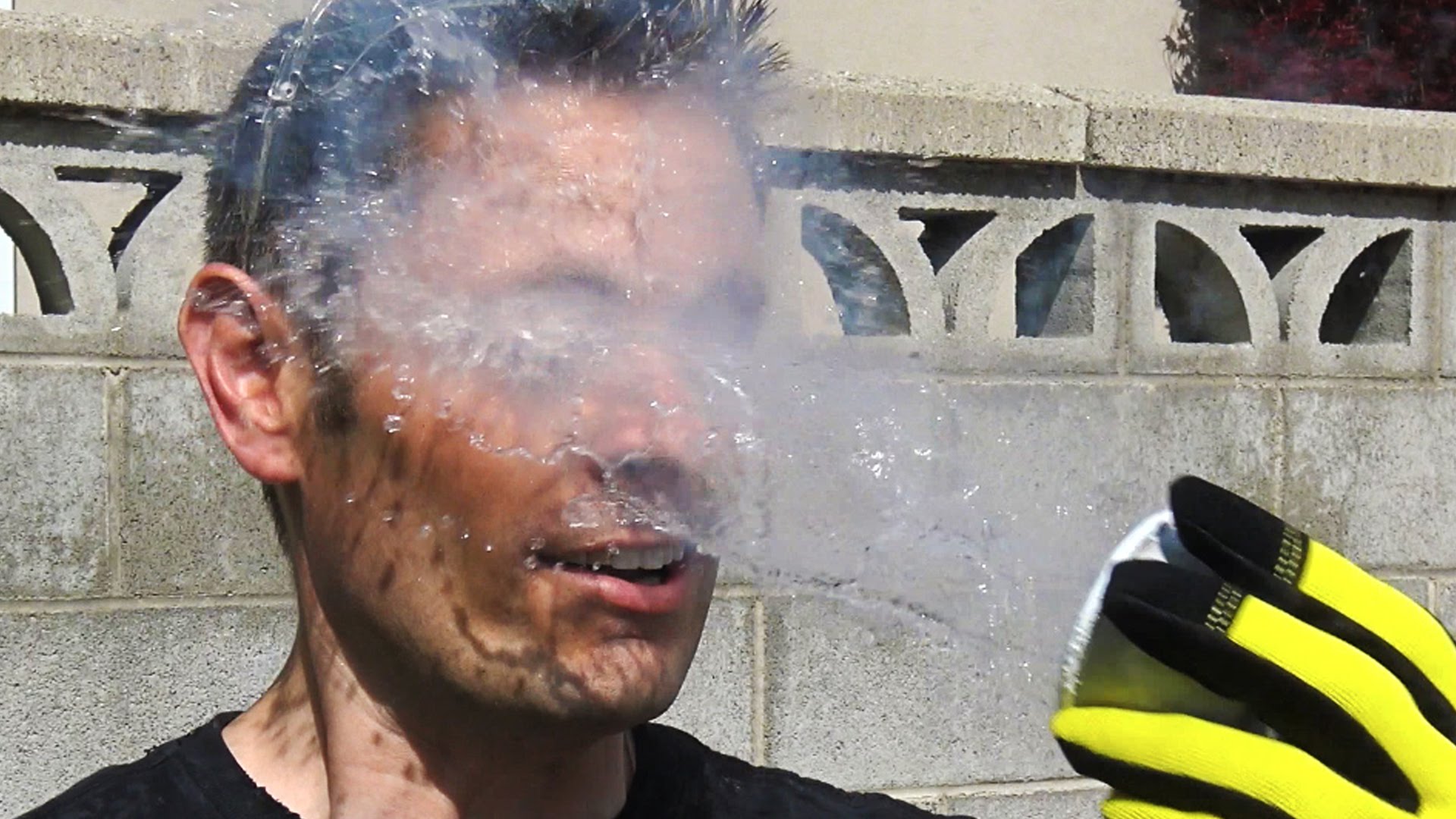 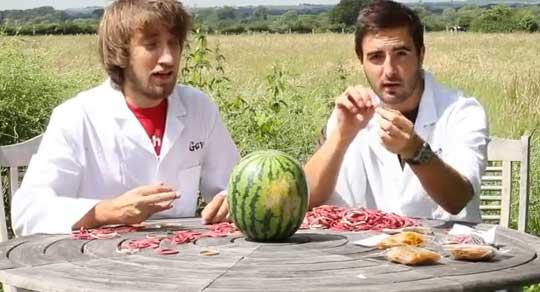 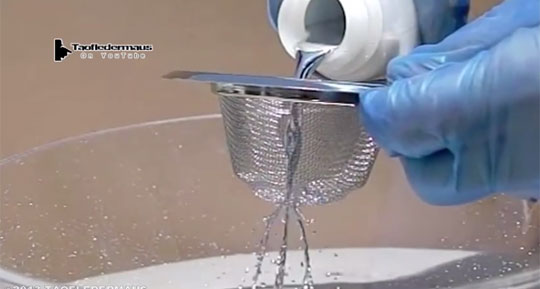