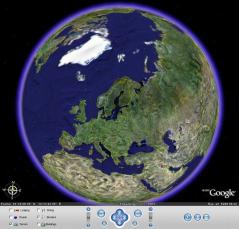 It seems that Honda plans to introduce Google Maps to its existing navigation system in their cars. Google earth will interface the existing ‘internavi Premium Club’ in Japan. The users will be able to download images of cities to current traffic information downloaded via the car’s wireless internet connection. VW Germany has also announced that they will have Google Maps integrated in the Navigation Systems. Via Engadget 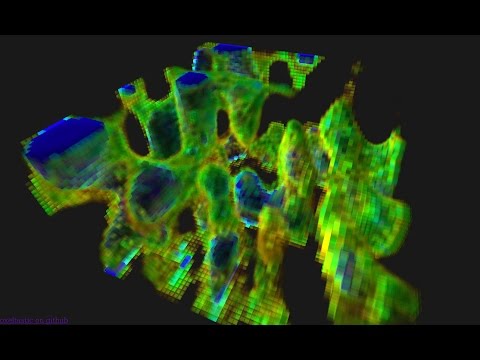 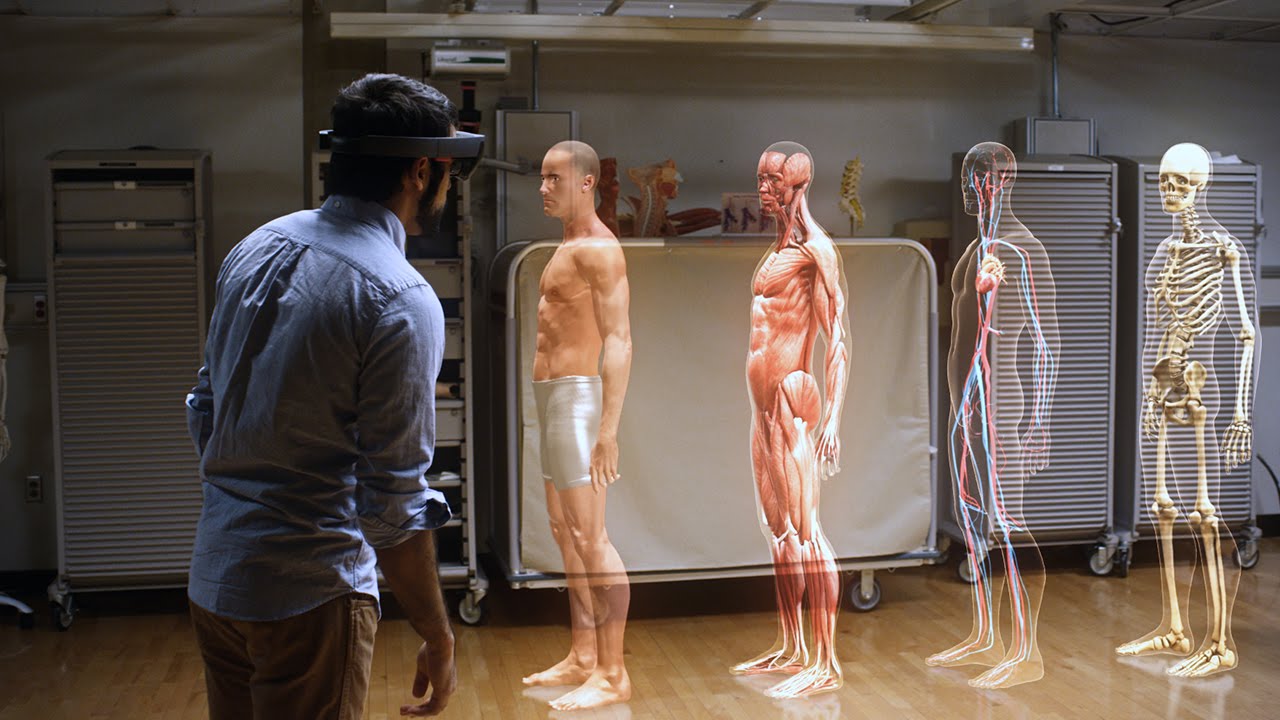