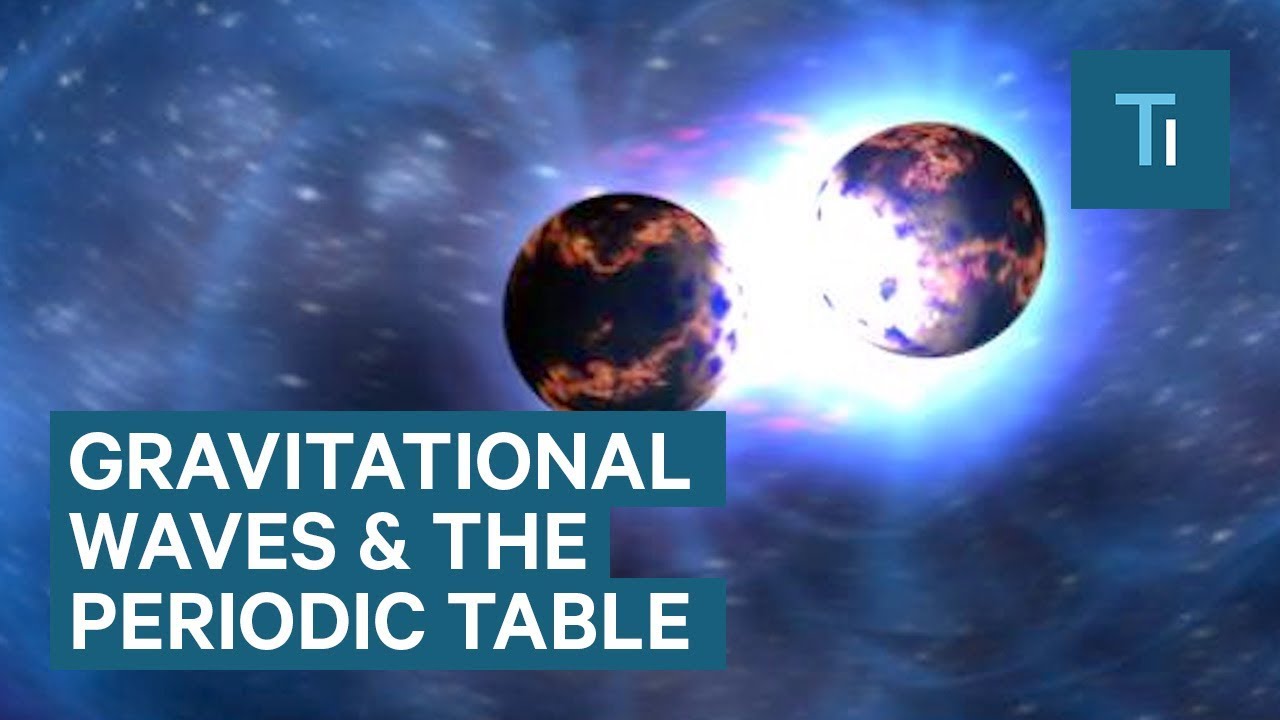 Astronomers unlocked one of the universe’s best-kept secrets.

Since the ’50s, scientists have wondered: Where do most of the elements in the periodic table come from?

We know that elements like carbon, oxygen, and nitrogen are forged in the hot, dense cores of massive stars. But even stars aren’t powerful enough to create heavy elements like silver, gold, and cesium.

Turns out, the origin of 2/3 of the periodic table is unconfirmed. Now, a single event has given scientists a vital clue.

Astronomers witnessed the collision of two neutron stars in a distant galaxy located 130 million light years from Earth. Neutron stars are ultra-dense stellar remnants. In fact, they’re the densest matter in the universe. When two neutron stars merge, it creates an explosion more powerful than 1,000 supernovae. As the neutron stars spiraled in, they produced gravitational waves. LIGO and VIRGO first detected the waves on Aug. 17. Two seconds later, the Fermi space telescope measured a burst of high-energy radiation from the explosion.

But these 2 measurements alone couldn’t solve the puzzle. Astronomers needed to see the event in visible light.
The first to spot the event with their own eyes was a team with the Carnegie Institute for Science. Initially, the explosion they saw looked bright blue. But after four days it dimmed to a dull red.
The red color comes from a specific set of heavy elements that are produced by a process called the ligh r-process. But the blue color is a mystery. Some theorists suggest it’s the result of a different set of elements called heavy r-process elements. But data from similar collisions are needed to be sure. This is the first time scientists have combined gravitational wave measurements with visible light. Who knows what new secrets may be unlocked next time? 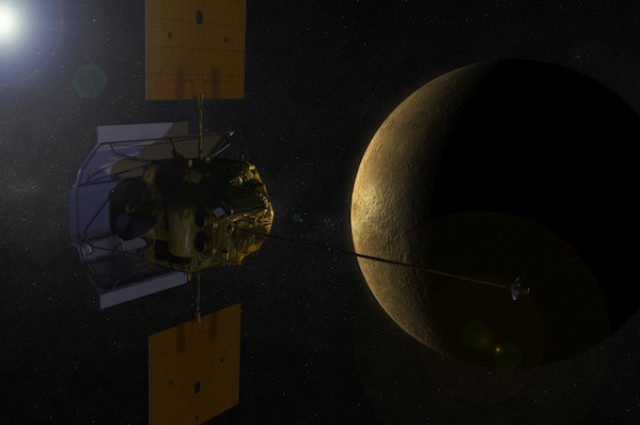 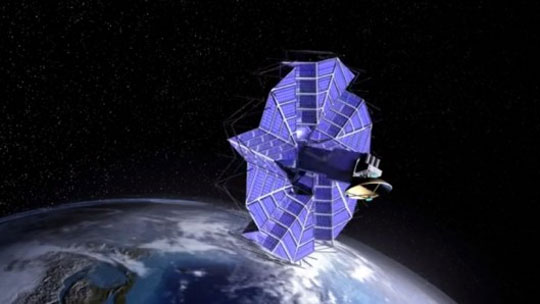 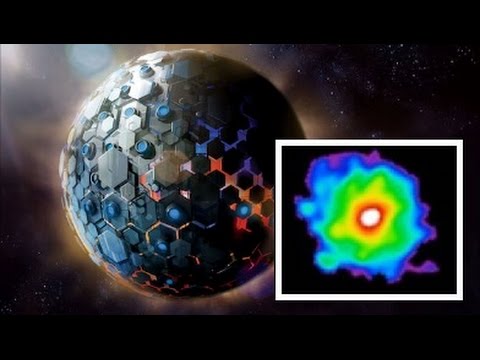 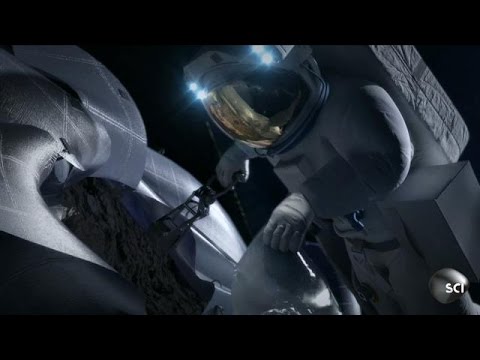 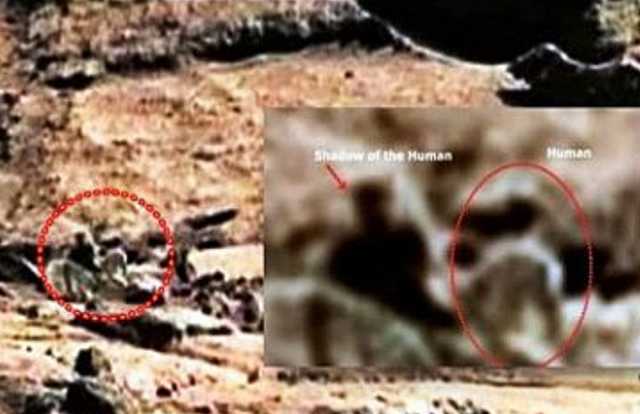 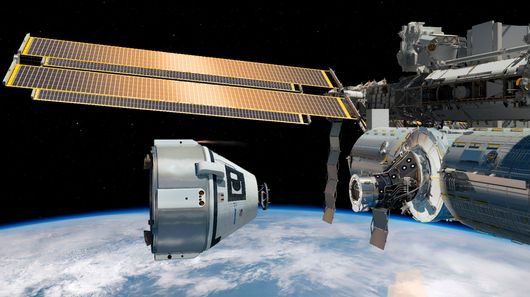