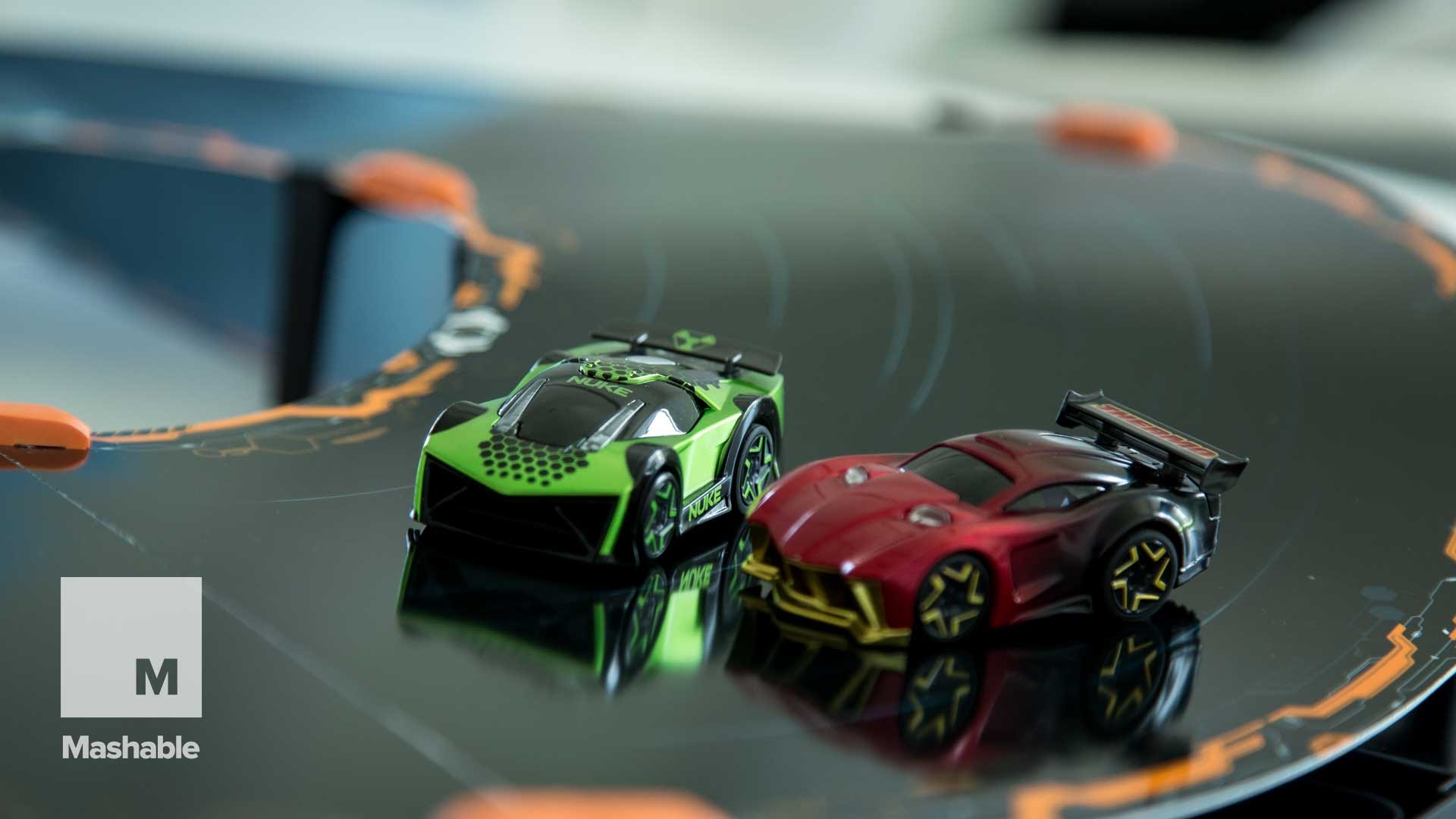 The name Anki may be familiar to some of you. It was the surprise guest at Apple’s 2013 World Wide Developer’s conference where it unveiled Anki Drive, a robotics-based race car game the combined an iOS App control system with a real track and electric toy race cars. The $200 final product, which arrived in stores that October, was pretty impressive. It featured an oval-pre-printed rack and two cars that could read the road, see each other and connected via Bluetooth to the Anki app. 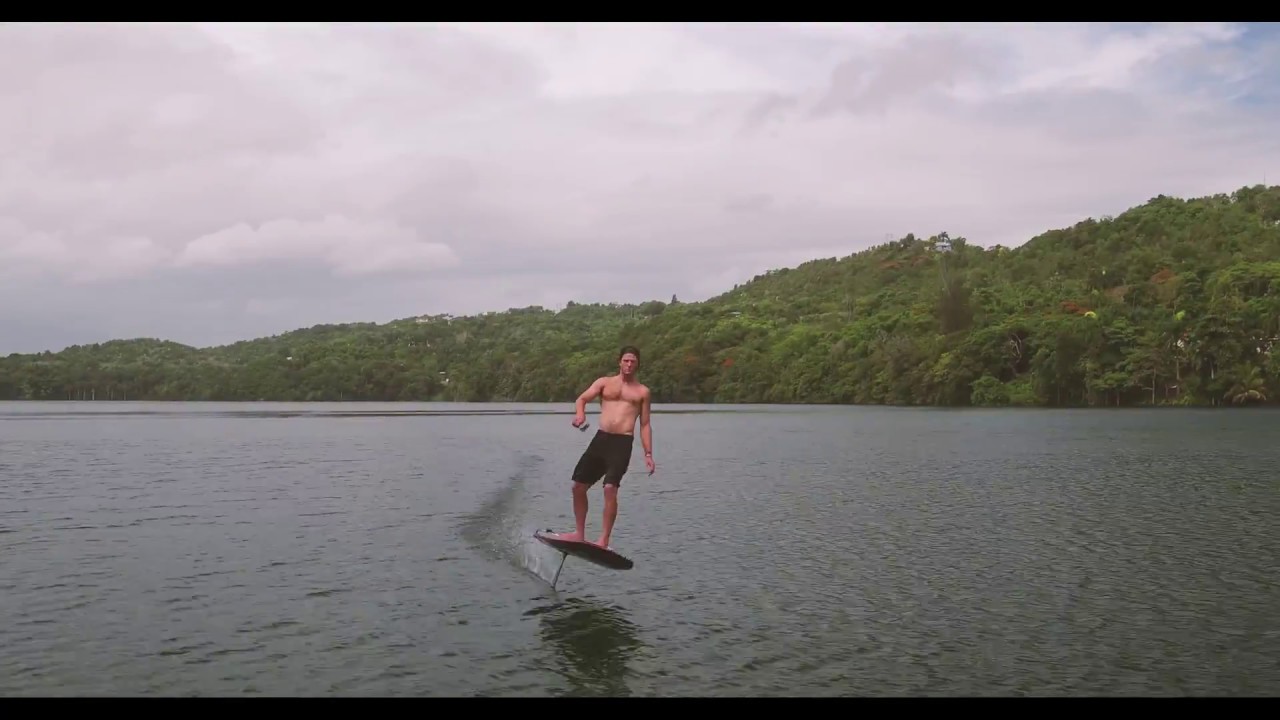 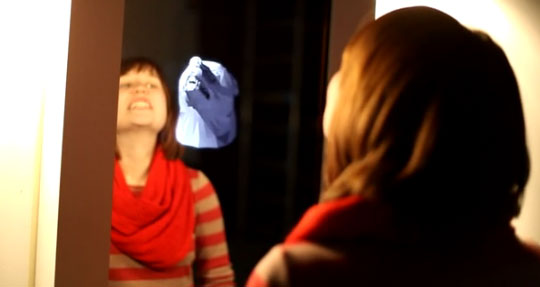 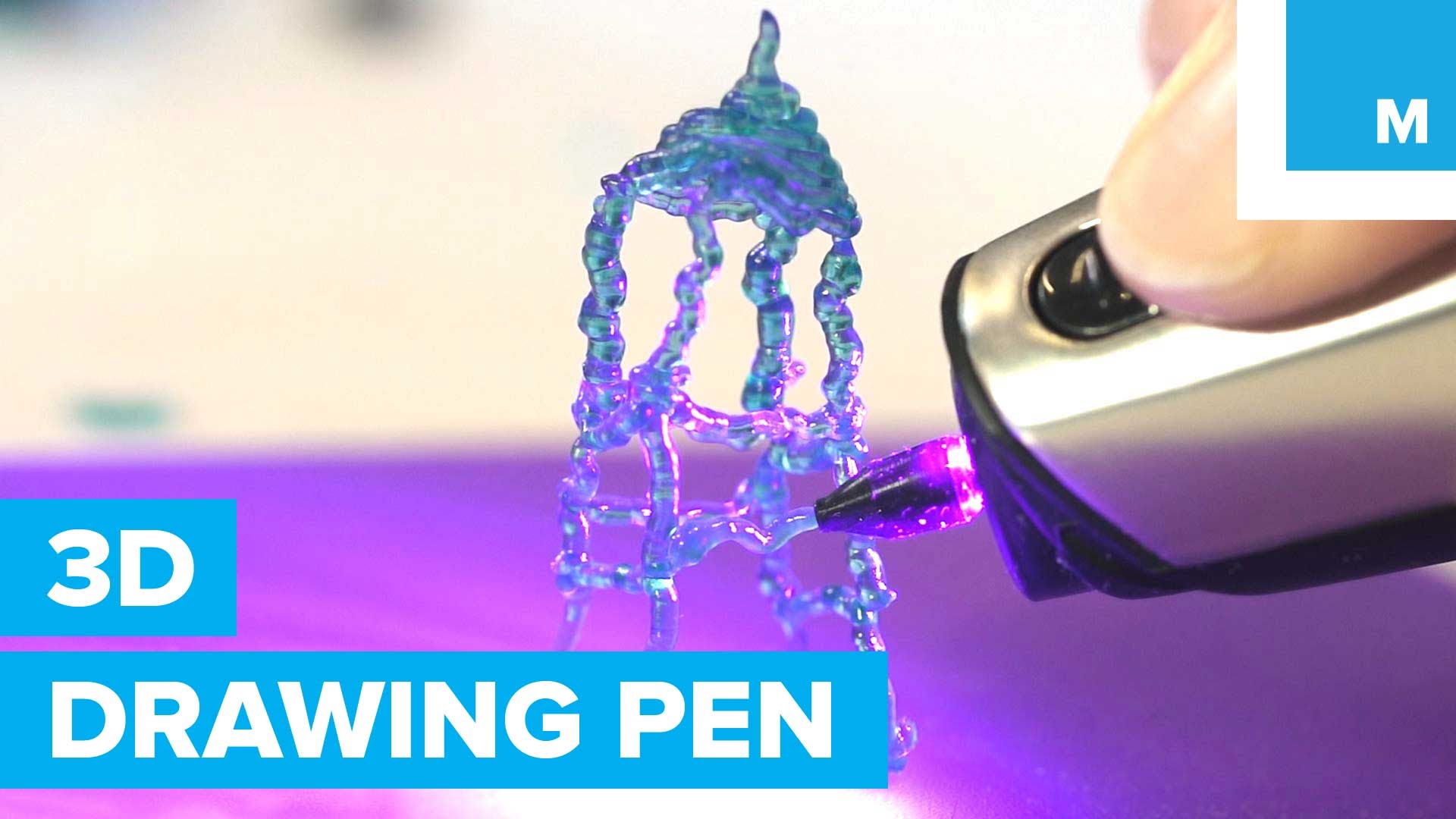