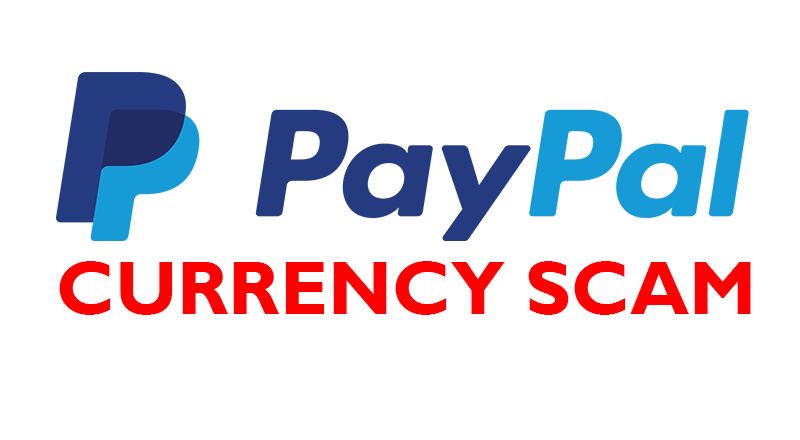 If you have ever purchased something online using PayPal and the money you were paying in was not the same as on the website you were paying on. Or if you were withdrawing USD from your PayPal account into another currency such as CAD, then you must know that each time you do that PayPal gives you a conversion rate that is never up to date but always at their benefit.
Here is a concrete example:
Today, June 6th 2018 I had 1600$ USD sitting in my PayPal account and decided to withdraw it to my Canadian bank account. The conversion rate at the time of withdrawal was 1.29.
However PayPal’s rate was 1.25, see screenshot below. 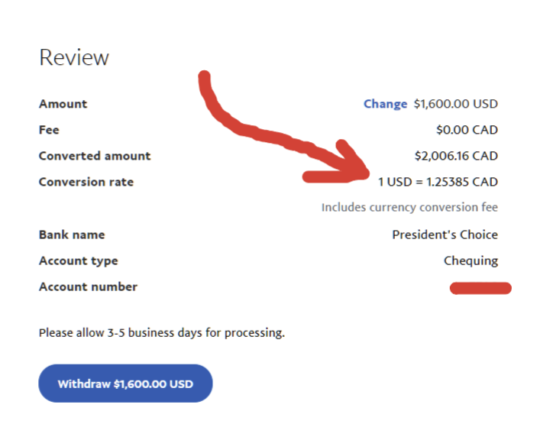 Now if you are familiar with Forex (the currency exchange market) like I am and check the rates daily, you would know that the rate of 1.25 has not been valid for the past 41 days.
PayPal is giving us a rate that is 41 days old.

If you want proof that the rate is 41 days old simply take a look at this USD/CAD chart, each candle or bar represents one day.

When you try to call PayPal so that they give you an explanation their support staff has an automated response that they read to you saying that the rate gets updated twice a day and that it is done by a third party company Wells Fargo who conveniently cannot be reached. And they cannot do anything about that.

If you were to ask their support specialists over the phone to look at today’s rate, then show them that it hasn’t been updated since 41 days they wouldn’t know what to do. They are simply trained to say “it gets updated twice a day”. They don’t have the competency to check the rate and when that rate was last valid. Even if you ask for a manager, they conveniently cannot do anything about it. I have called and ask a manager multiple times.

The problem here is that PayPal adds a 2.5% fee on each conversion rate, it is as if it costs them to make a conversion. They also do not inform of that 2.5% fee to the user when withdrawing, they just show the conversion rate with the 2.5% fee. In other words, they hide their fees behind currency conversion rates and rather than users expecting today’s rate which is 1.29, they get a 1.25 which occurred 41 days ago. Rather than showing the correct rate to the user and then displaying the PayPal fee. It’s just a very ugly way of hiding fees, it’s almost as bad as false advertising.

Looking online from different user experiences it seems that the rate that they give you is always false. While they may say that there are no fees, they certainly do not tell anyone that they are giving false conversion rates. After all, how many users know what a conversion rate is or even what a Forex chart is. They have been conveniently scamming people for years and they won’t do anything about it until a major news source covers this scam.

Let’s hope that PayPal days are being counted, soon they will be obsolete just like every other technology that has attempted to scam it’s users. Let’s hope that a new form of currency comes to life such as Ripple (XRP) that will take over these scammers of PayPal Inc.

I wonder what Elon Musk would say if he knew that his company which he founded has turned into a low standard company.

Here are some videos from other users describing the same issue: 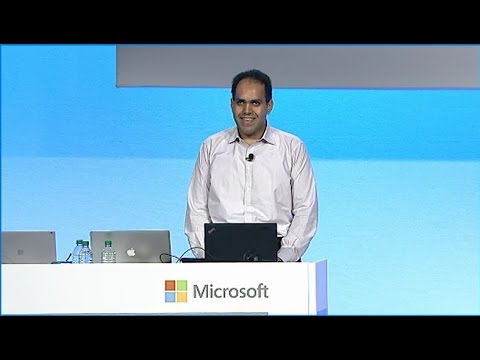 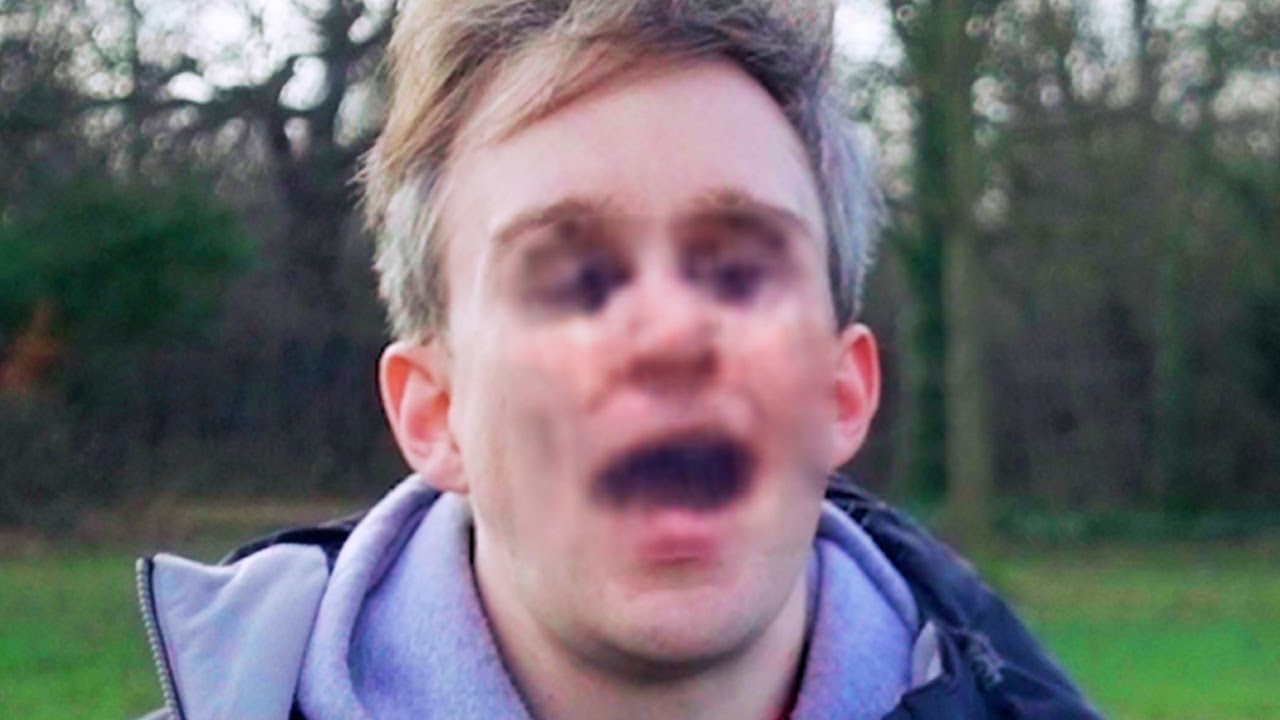 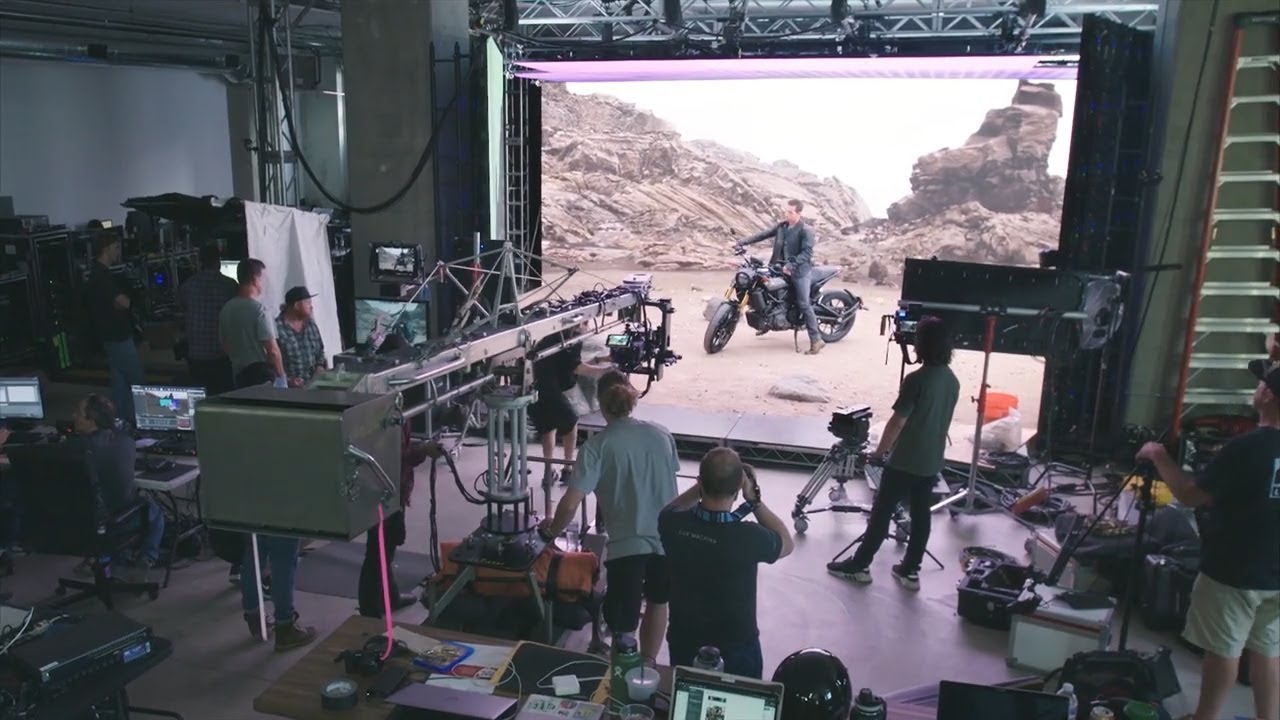