Bitten by a venomous snake? There’s hope! French scientist Albert Calmette developed the first snake antivenom in the late 1890s, and did such a good job that we use his technique to this day.

The hemotoxins which attack human blood cells in a tree viper’s venom can result in an agonising death in less than 30 minutes. The neurotoxins in a cobra bite can kill a person in half that time. for the past 20 years Steve Ludwin has been sticking all this lovely deadly snake juice in a syringe and mainlining it all the way to immortality. Privately milking an array of deadly snakes including rattlesnakes, monocled cobras, and a few casual vipers thrown in to the mix, Steve has been injecting what would for any normal human be fatal amounts venom into his body since the late 80s.

The basic principle – laid out by pioneer herpetologist, Bill Haast, who died last year at the age of 100 – is that regular exposure to the venom results in the body developing an immunity. Steve claims to not only never get ill, but that cobra venom is the ultimate pick me up, with effects lasting a days after injecting, making Steve stronger, faster and more resilient. Finally it looks like mainstream scientific research might be catching up. 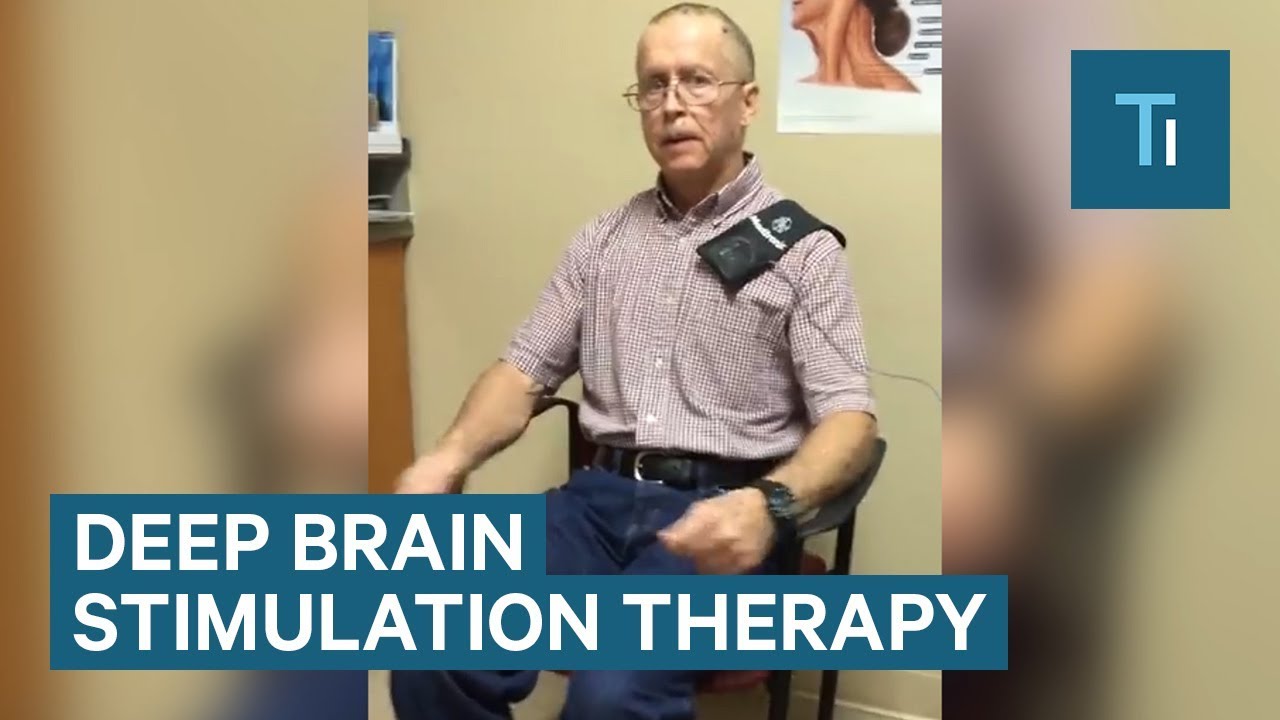 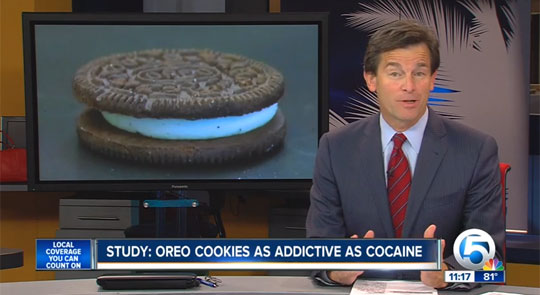 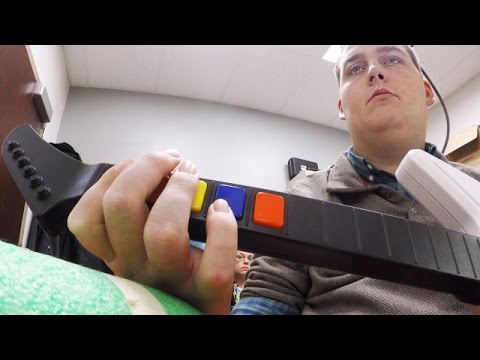 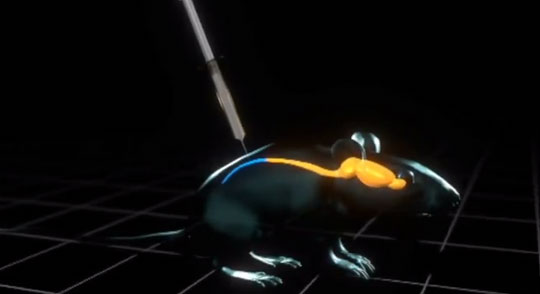