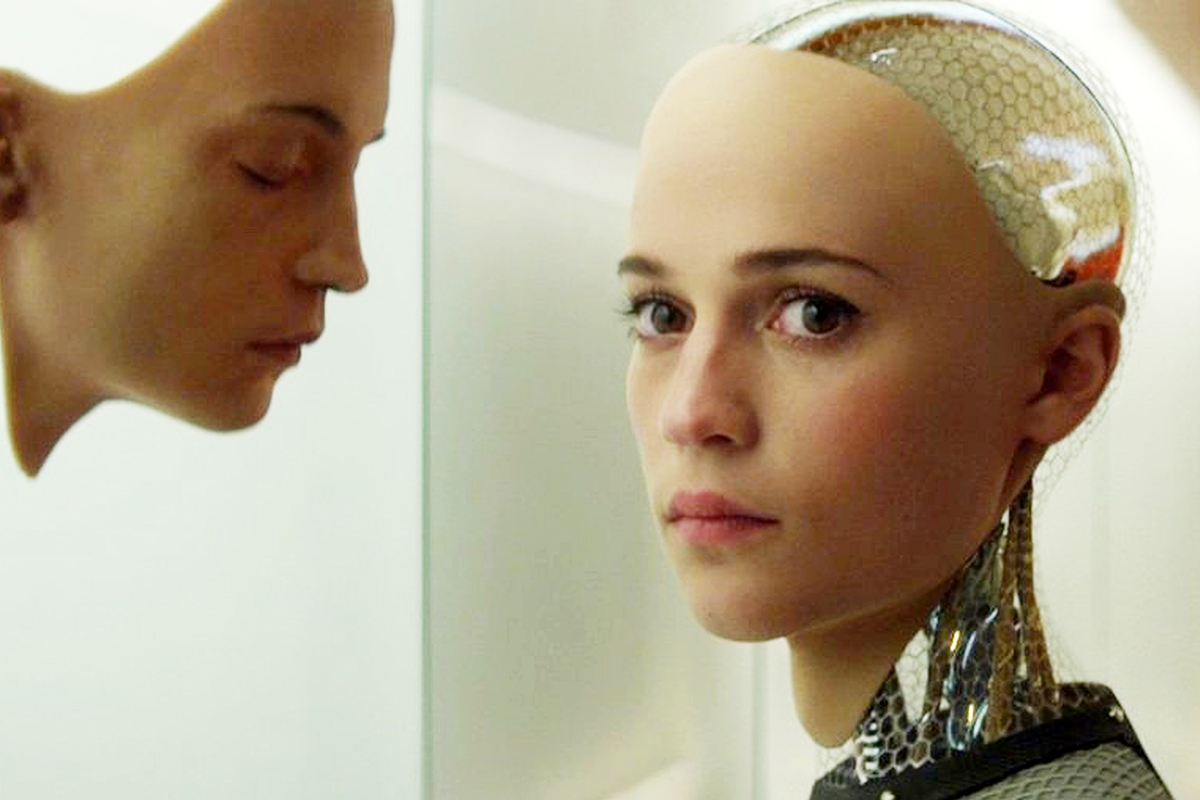 Could artificial intelligence put an end to human mortality? The Los Angeles-based HUMAI are hoping to achieve precisely that.

The company plans to use artificial intelligence and nanotechnology to store every piece of data that makes one a person, you could say. That includes conversational styles, behavioral patterns, thought processes and information about how a person’s body functions from the inside-out.

This data will then be built into an artificial body that is powered by the brain of a real, deceased human. And as the brain ‘matures’, the company will restore it using cloning nanotechnology so it can always be brought back to life. This way, maybe a person could live forever. 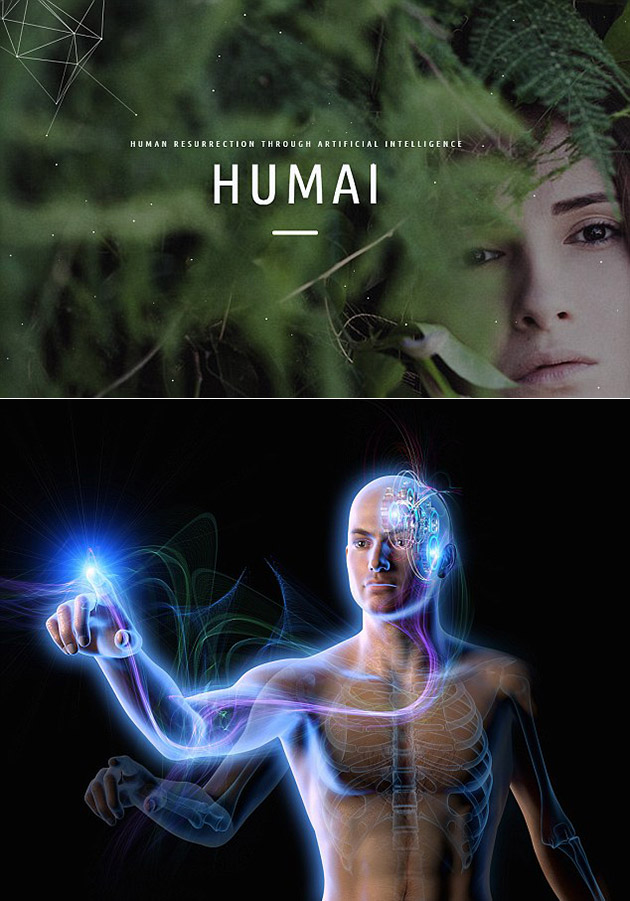 Until the technology is fully developed, Humai plans to freeze its clients’ brains using cryonics technology. They’ll first collect extensive data on their members for years prior to their death via various apps they’re developing. After death, they’ll freeze the brain. When the technology is fully developed they’ll implant the brain into an artificial body. The artificial body will be controlled by the person’s thoughts and brain waves, just the way prosthetics are controlled today. HUMAI believes that an artificial body can ‘contribute to the human experience’, making death easier to accept. 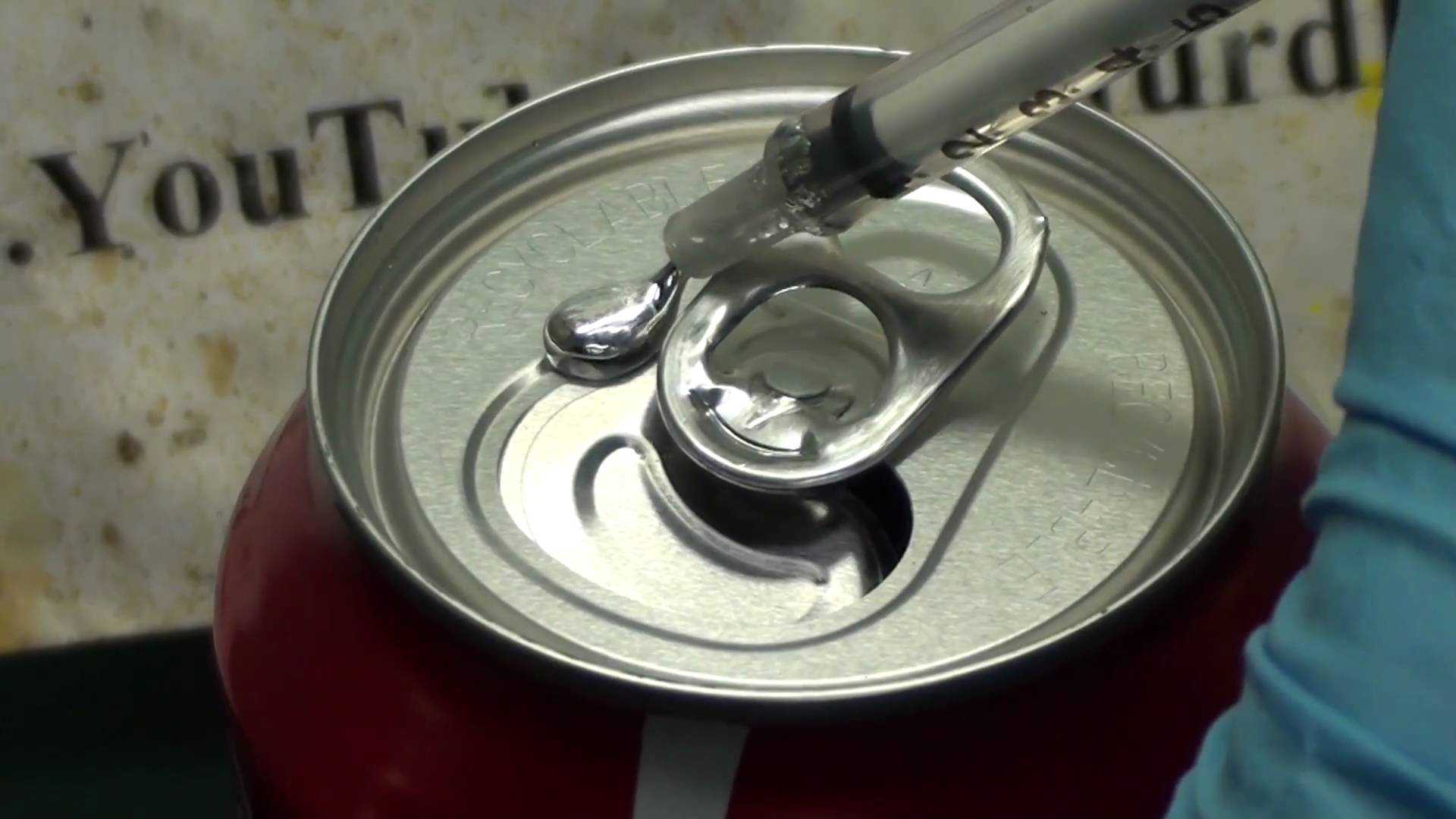 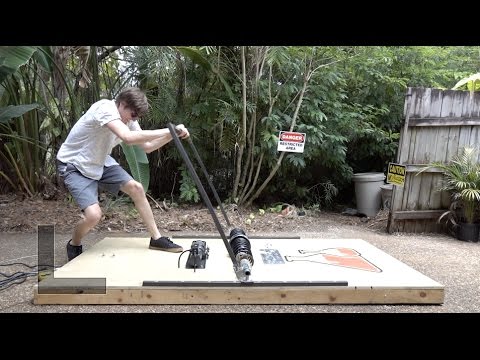 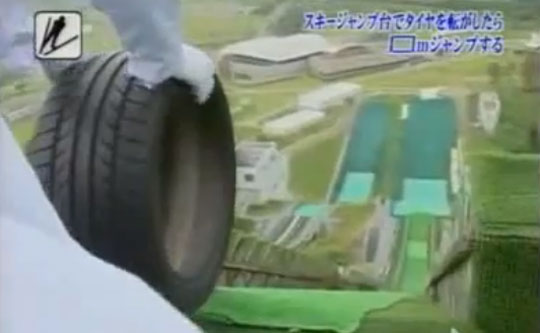 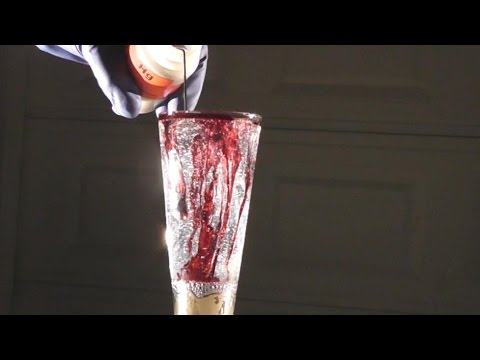 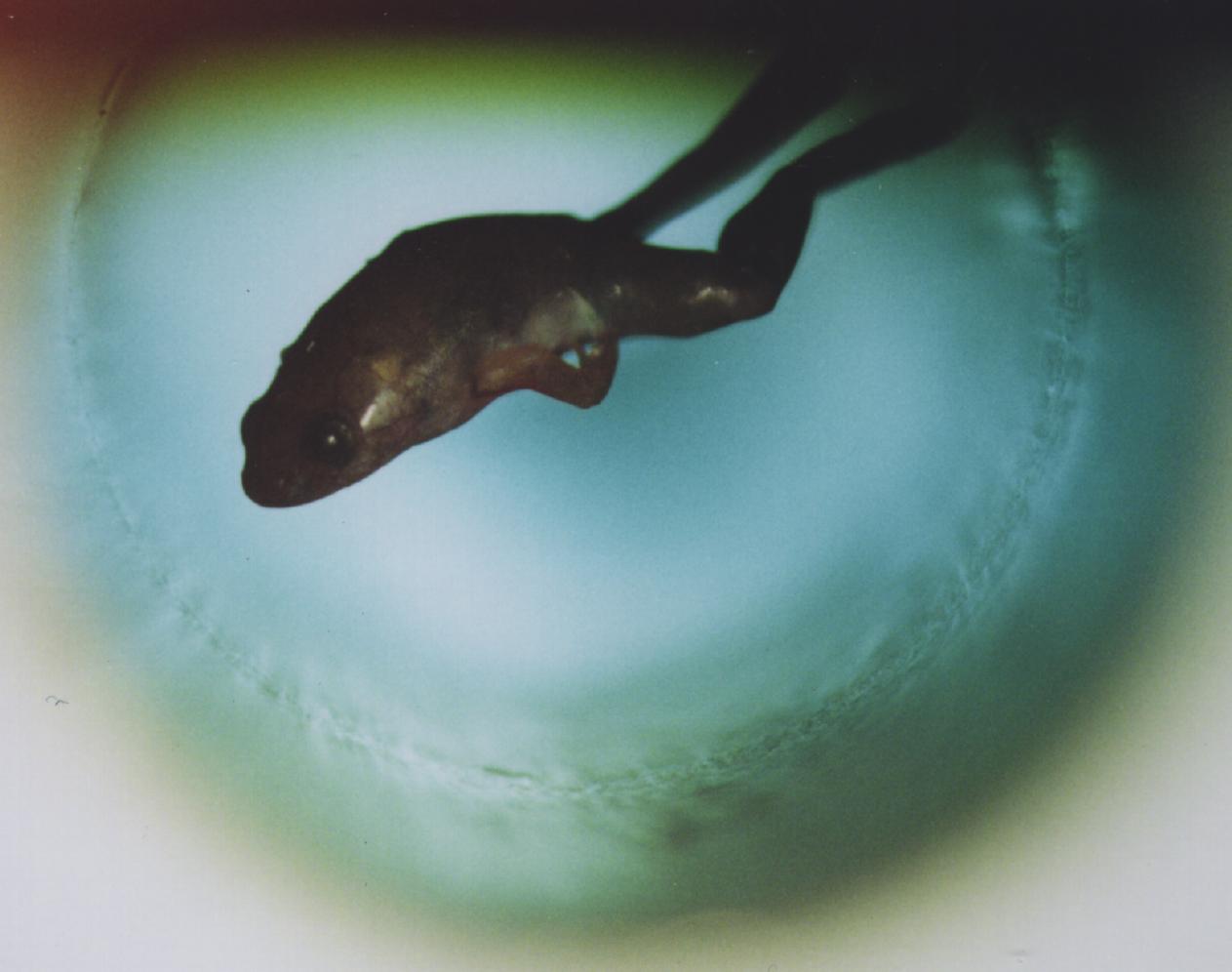