A Russian inventor, Oleg Gadomsky has deposited a patent to protect his incredible invention. It is called ”The method of conversion of optical radiation”.

He now claims to have invented a sub-micron stratum of microscopical colloid golden particles that makes an object placed behind it invisible to an observer.

“Only static objects can be made invisible for the time being, as during motion the radiation frequency changes. But soon it will be possible to create a cap of darkness and a magic cloak like Harry Potter’s,” the scientist believes.
I would not be surprised the USA gets a closer look into this invention. : ) 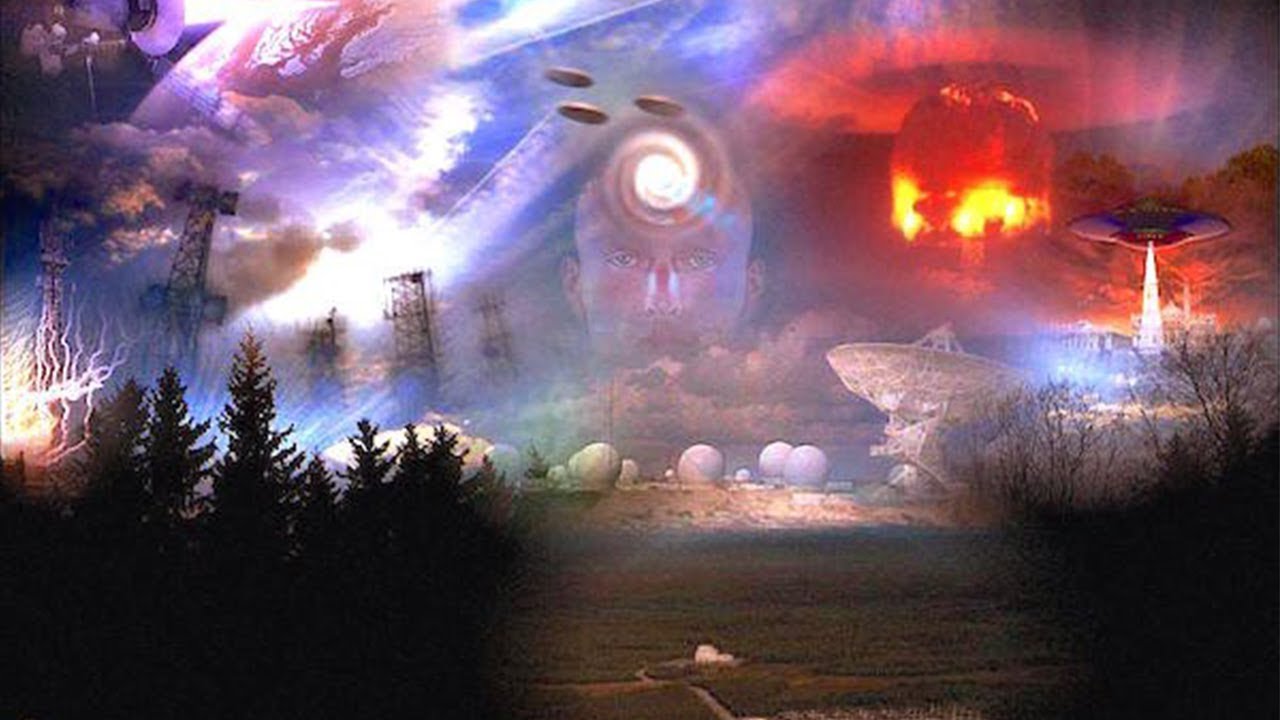 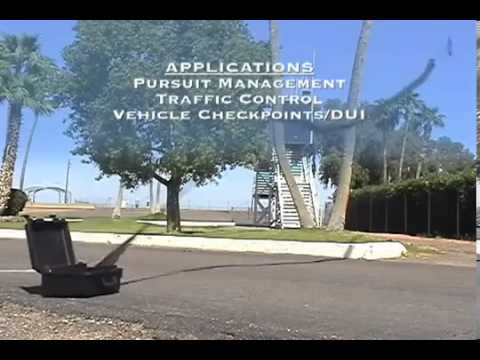 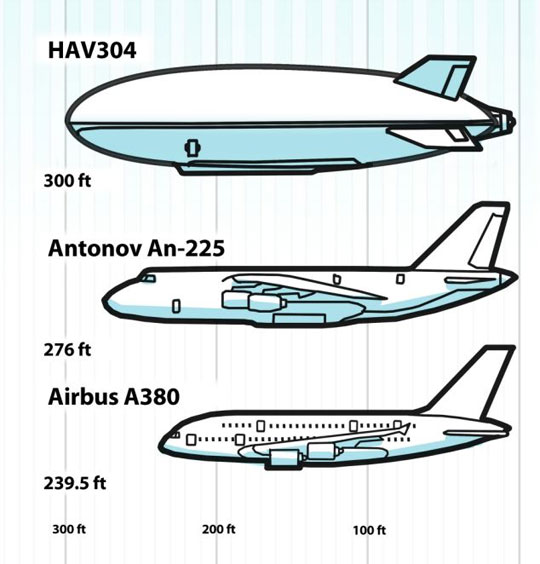