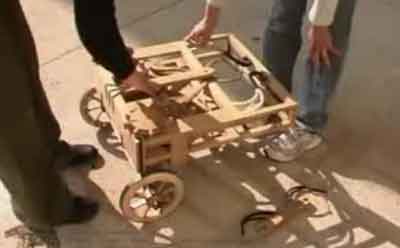 “It was – or is – the world’s first self-propelled vehicle,” said Paolo Galluzzi, director of the Institute and Museum of the History of Science in Florence, who oversaw the project. VIDEO->

Perhaps sensibly, humanity waited for the invention of steam power and then the internal combustion engine. Leonardo’s car, 1.68m long and 1.49m wide (5ft 6ins by 4ft 11ins), runs on clockwork. The springs are wound up by rotating the wheels in the opposite direction to the one in which it is meant to go.

“It is a very powerful machine,” Professor Galluzzi said. So powerful that although they have made a full-scale “production model”, they have not dared test it. “It could run into something and do serious damage,” he said.

The vehicle demonstrated in Florence is a one-third scale replica.

Several attempts were made in the last century to construct the vehicle. None worked.

They were vitiated by a misunderstanding: that Leonardo powered his vehicle with the two big leaf springs, shaped like the arms of a crossbow, shown in his sketch on folio 812r of the Atlantic Codex, one of the great collections of his studies and sketches. 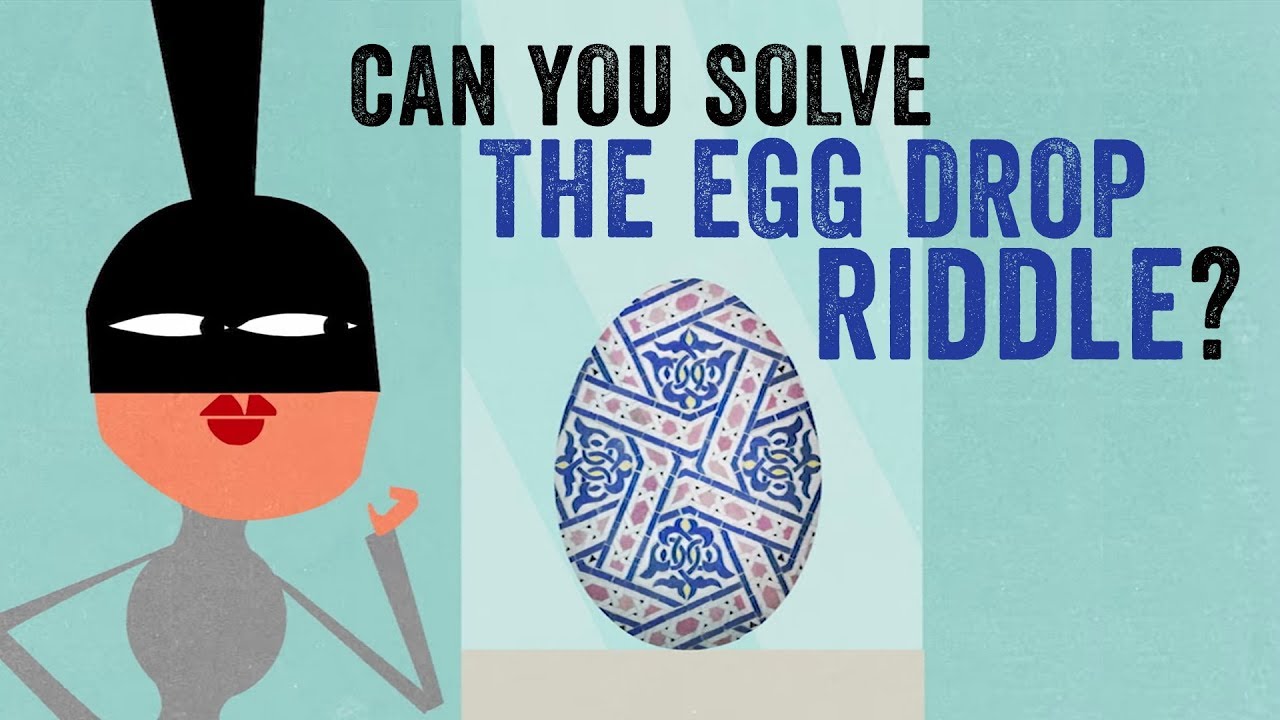 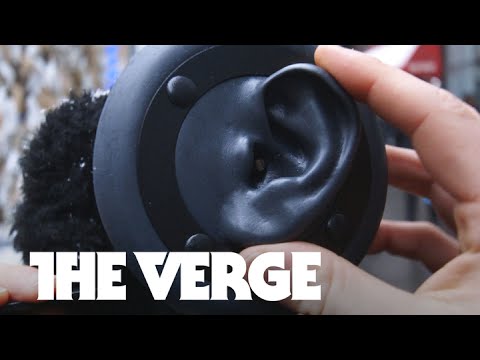