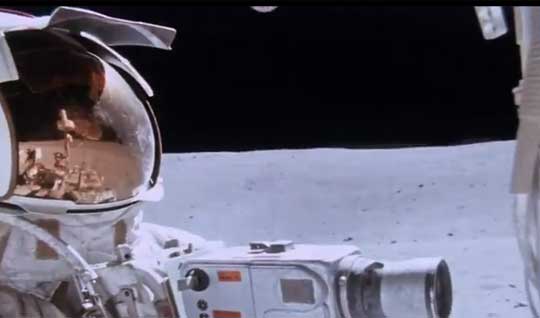 There are so many reasons why I like this lunar rover video that I cannot explain why. Just watch it and enjoy their fun. Apollo 16 astronauts John Young and Charlie Duke take the lunar rover for a spin on the surface of the moon in this film footage of what became known as the “lunar rover Grand Prix”. This footage was shot on 16mm film and is silent. 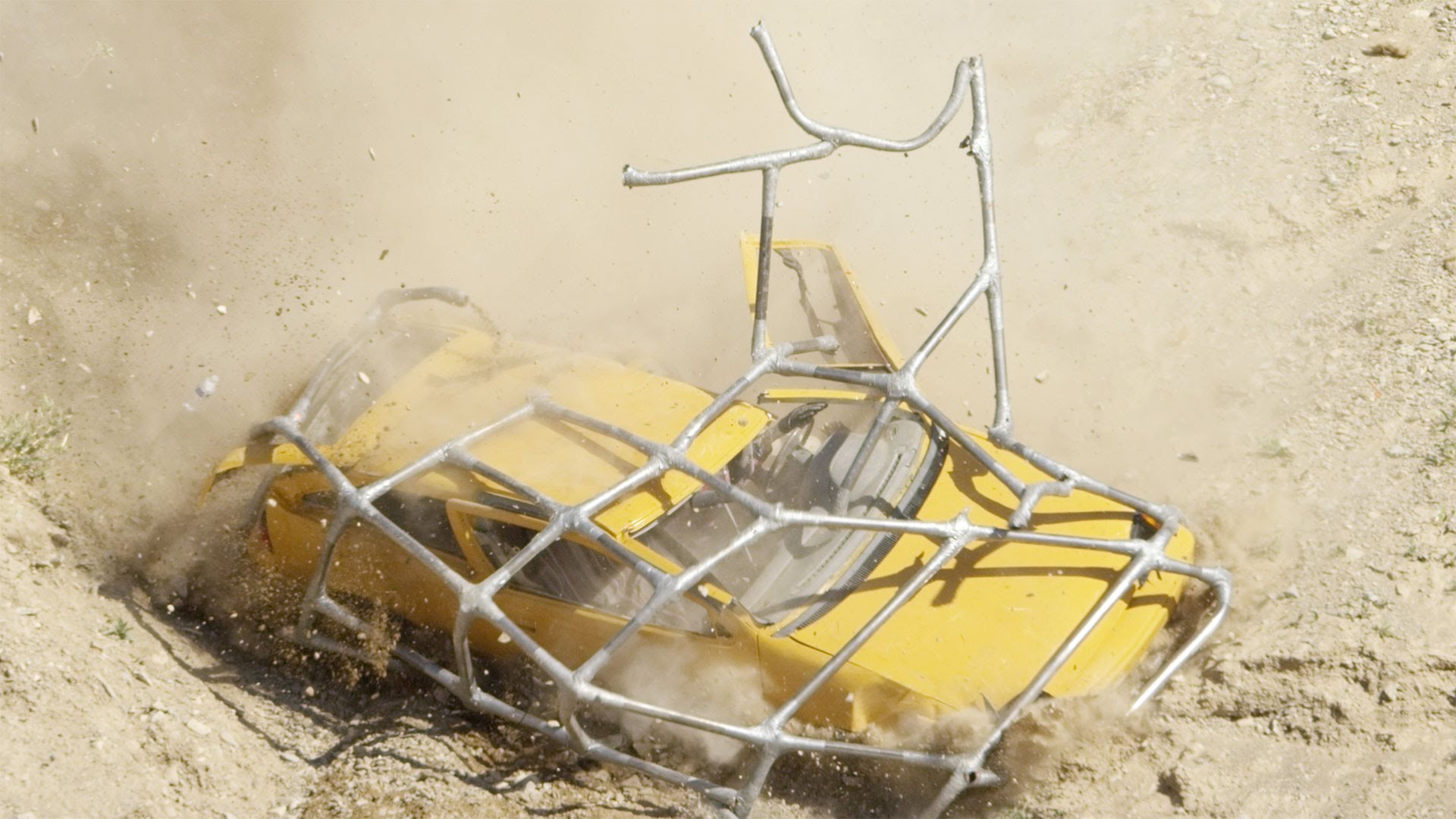 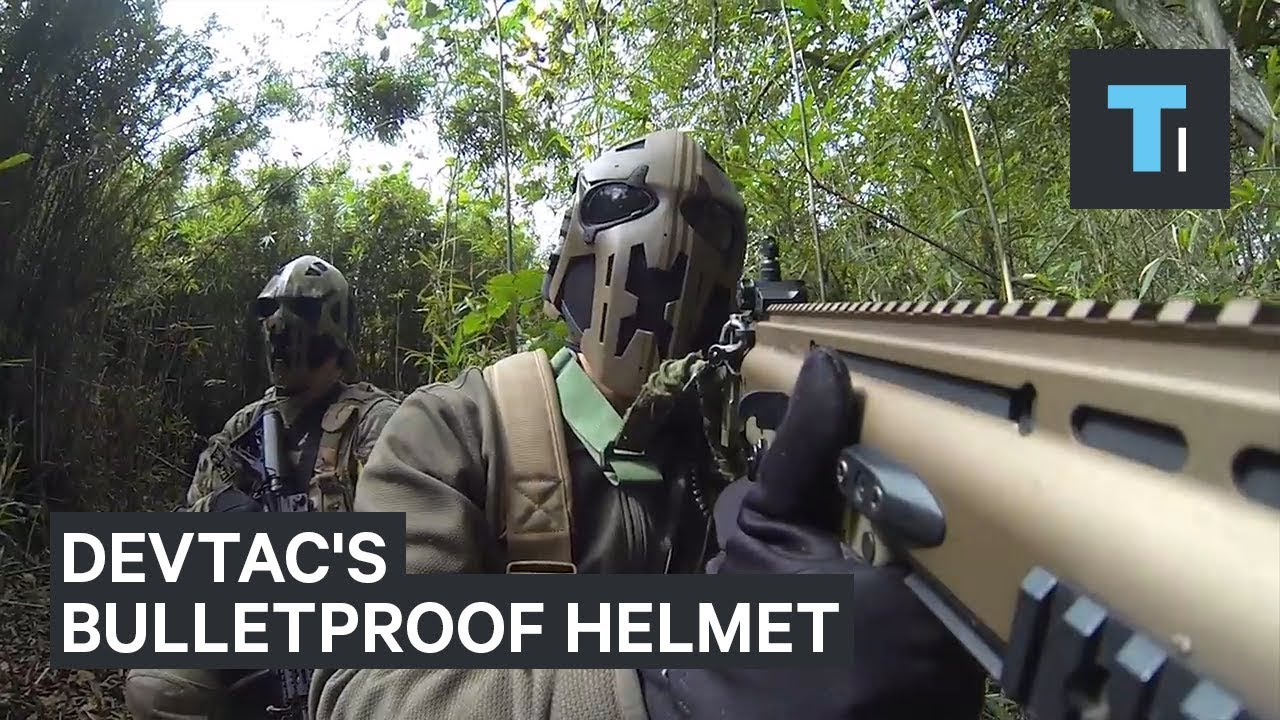