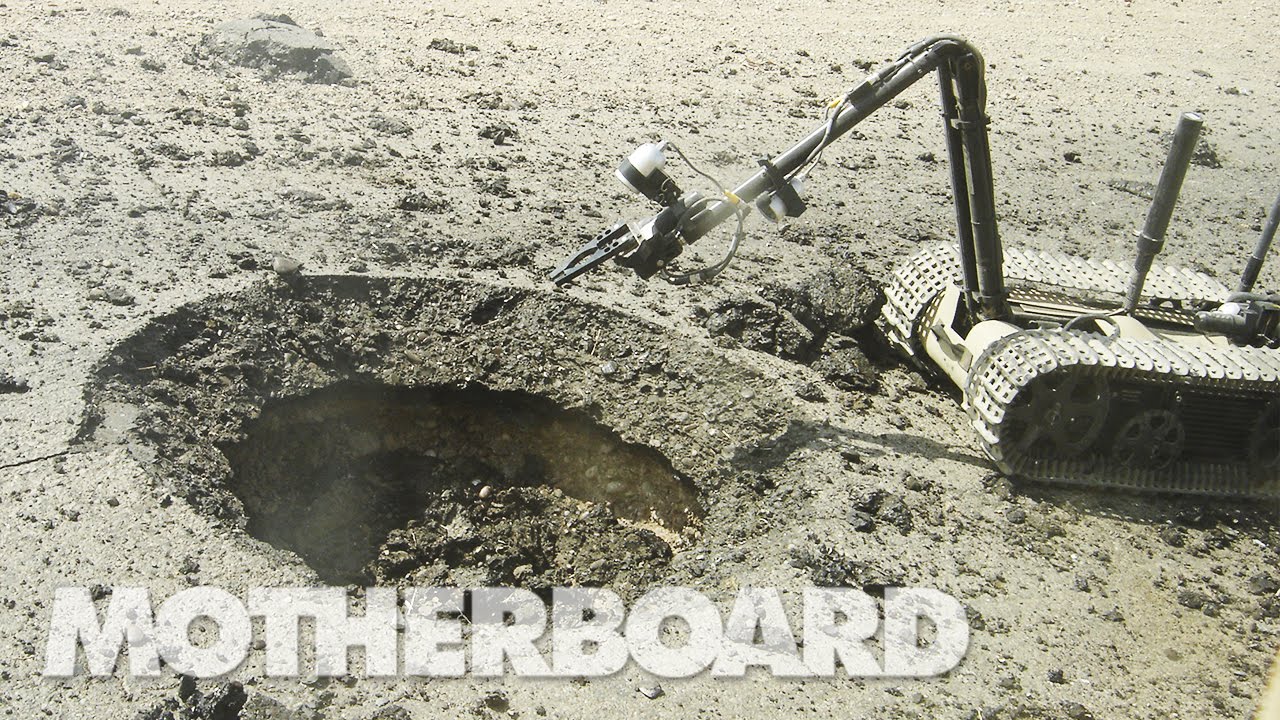 The Hurt Locker got it only partly right. Just ask Brian Castner, a former bomb technician with the US military. He served three tours in the Middle East, two of which were spent leading an Explosive Ordnance Disposal unit, and deployed small remote-controlled robots to battle a blitz of insurgent-rigged car bombs and improvised explosive devices in and around Kirkuk, Iraq, in 2006. Castner and his crew grew so reliant on these machines, which can disarm explosives from afar, that they considered them part of the team. Years later, does he still feel an attachment to the machines? 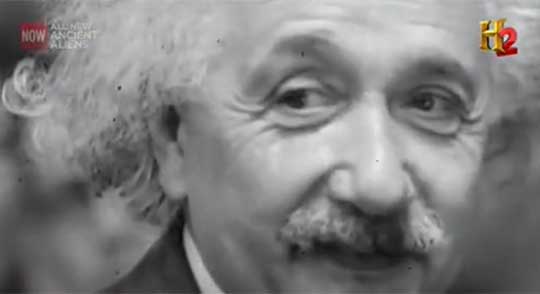 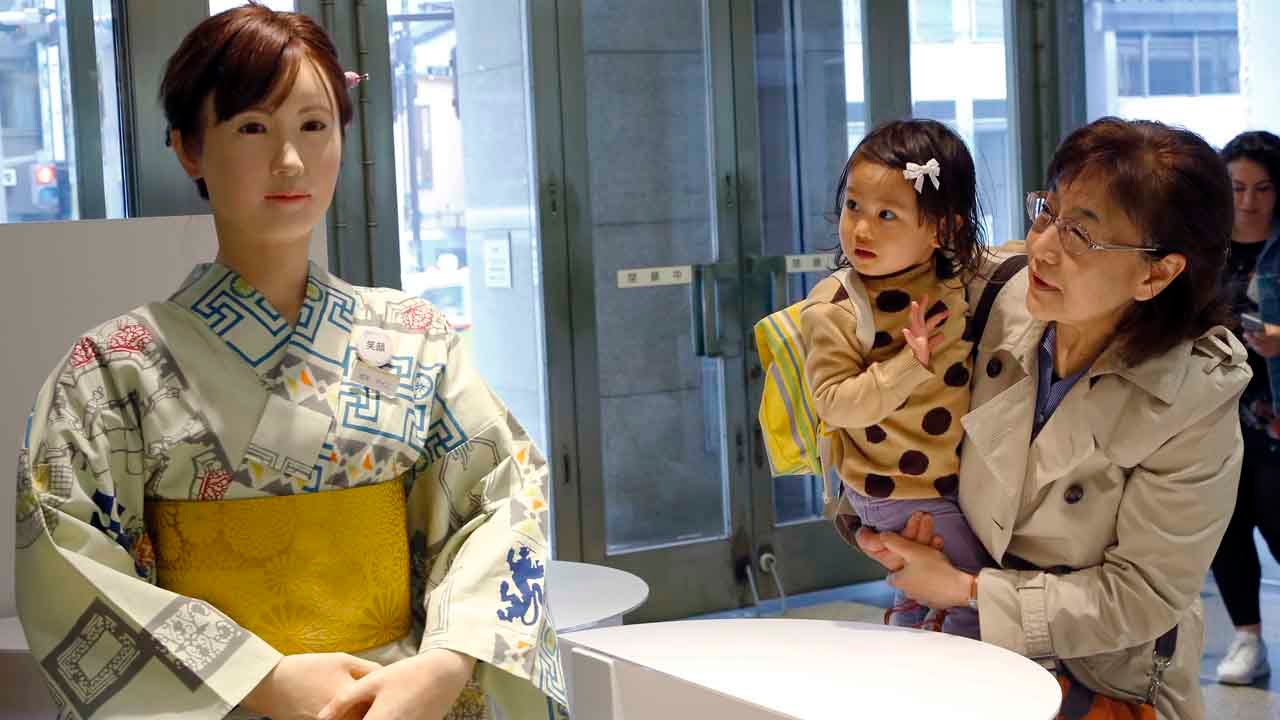