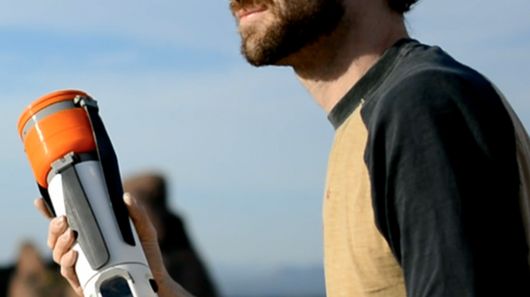 The word drone, especially when used in a consumer context, will probably conjure images of whirring quadcopters flying around snapping photos and crashing into things. These vehicles have shot to fame on the back of their remarkable agility and versatility, but not everybody is bowing at the altar of four-rotored supremacy. In a marked departure from popular drone design, US startup Ascent Aerosystems has developed a two-prop aerial vehicle with a HD-quality camera and cylindrical form that’s designed to be conveniently slid into a backpack when you’re headed outdoors.

The Sprite drone was conceived by a pair of aerospace engineers and outdoor enthusiasts, who realized one day when rock climbing in Arizona’s Prescott National Forest that an aerial perspective could be hugely helpful as they made their way around. The idea of a camera-carrying quadcopter was floated, though the duo figured these were too cumbersome and delicate to be lugging around the great outdoors. 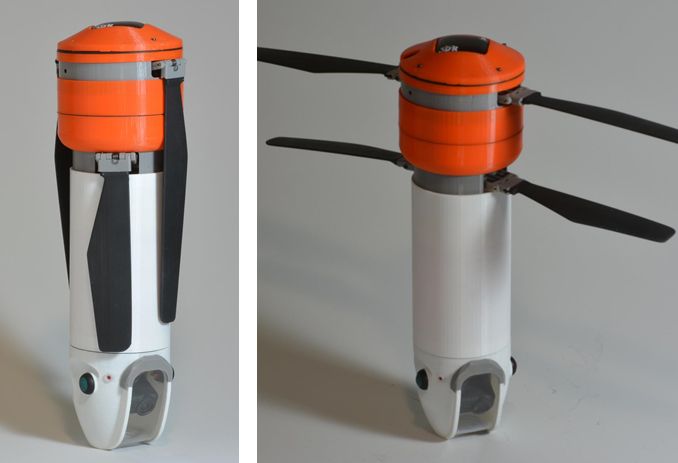 Over a couple of years, the team developed a unique style of aerial drone, with durability and portability being the guiding design principles. They were after something that could be easily shoved into a backpack along with other adventure necessities like climbing ropes and water bottles. The result is a waterproof, thermos-shaped tube with coaxial rotors at the top and blades that fold in against its body when not in use. At its base is a 2-axis stabilized gimbal with a 1080p video camera.

The drone can be flown manually with a flight controller or Android app, or alternatively set on an autonomous path through integration with existing drone piloting software Mission Planner or 3D Robotics’ DroidPlanner and Tower apps. This would allow pilots to insert waypoints into the flight paths, have the drone circle objects with the camera fixed on the subject, follow the user and even survey a particular area. 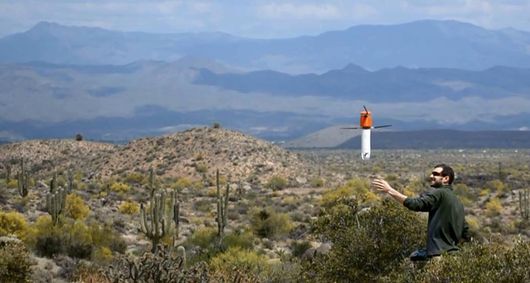 Its unique design also lend itself to greater versatility. The aircraft is modular, with its body able to be taken apart and other parts to be swapped in. This opens up the possibility of attaching other components and accessories, with the team claiming to be currently working on a GoPro mount, obstacle avoidance sensor units and LED light attachments for better visibility at night.

Ascent Aerosystems says it has bandied around its unique design to drone enthusiasts over the internet and garnered quite a bit of interest. This looks to have translated pretty well to its current Kickstarter campaign, where it has attracted almost US$80,000 at the time of writing, well on its way to a $200,000 goal. Early pledges of $799 are available and will have a Sprite drone flying your way in December if everything runs as planned. 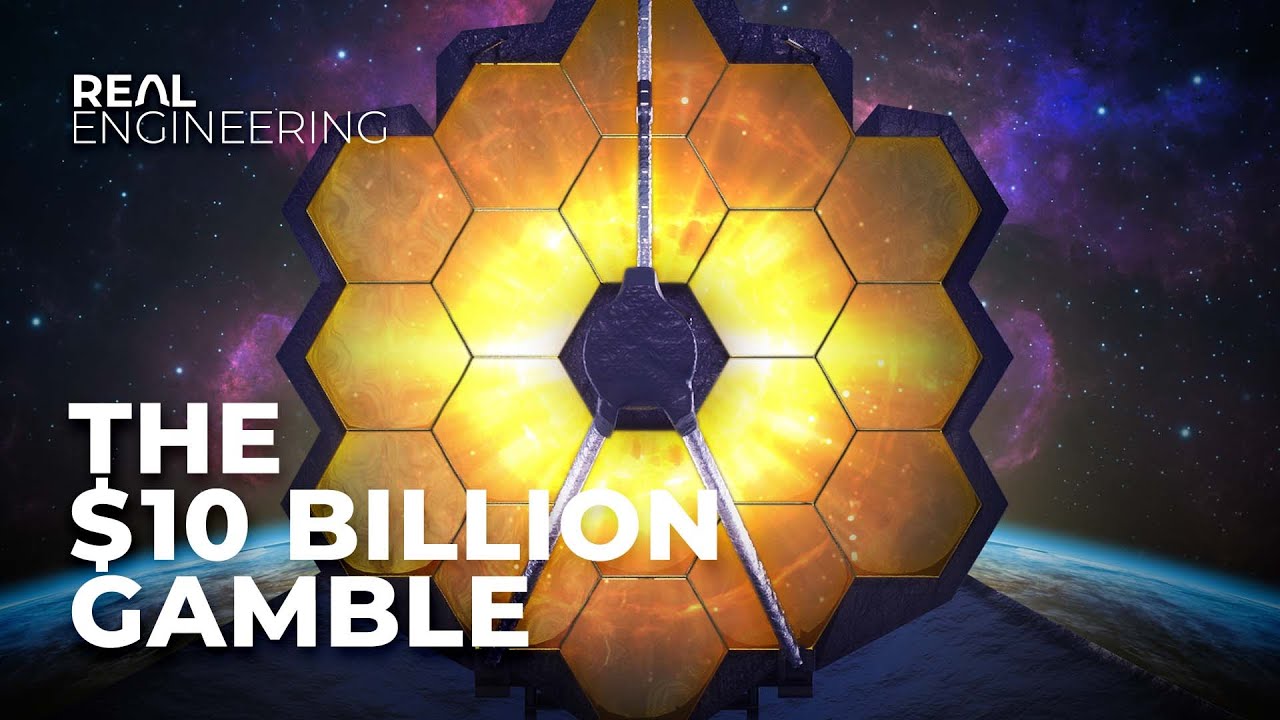 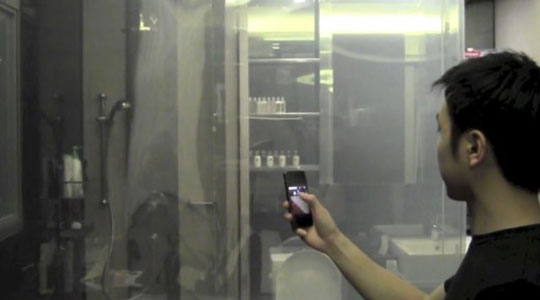 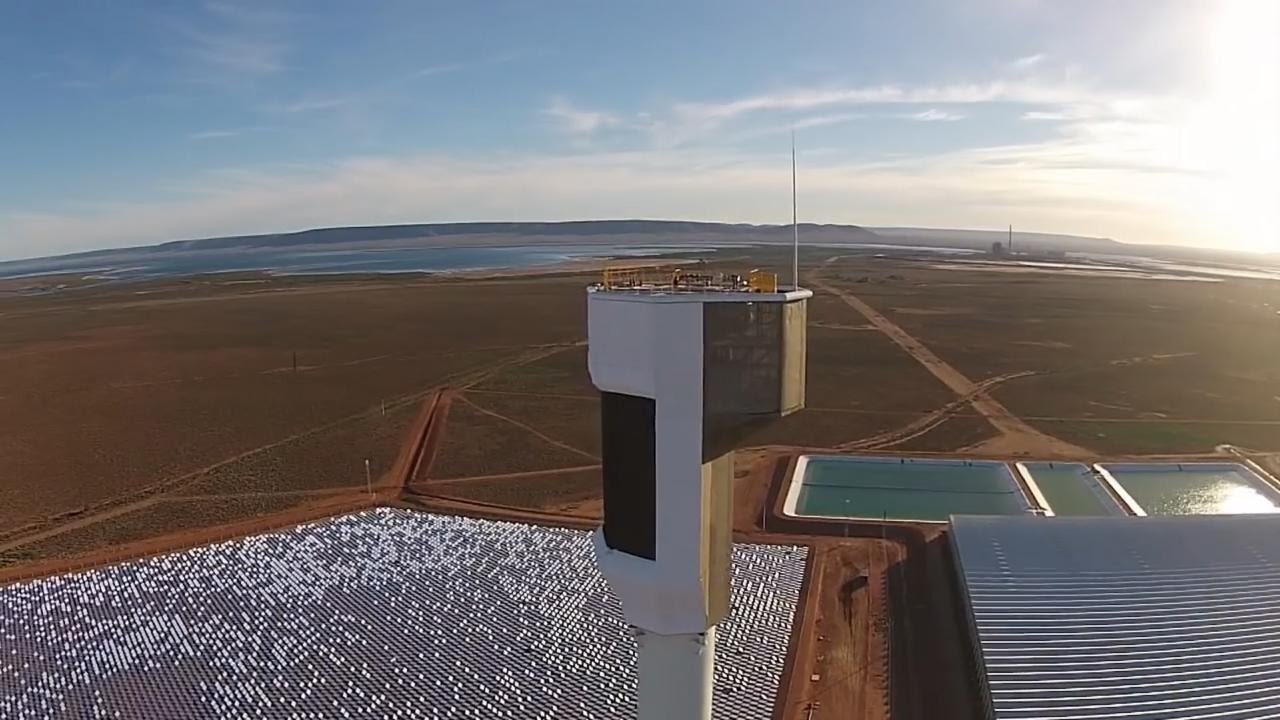 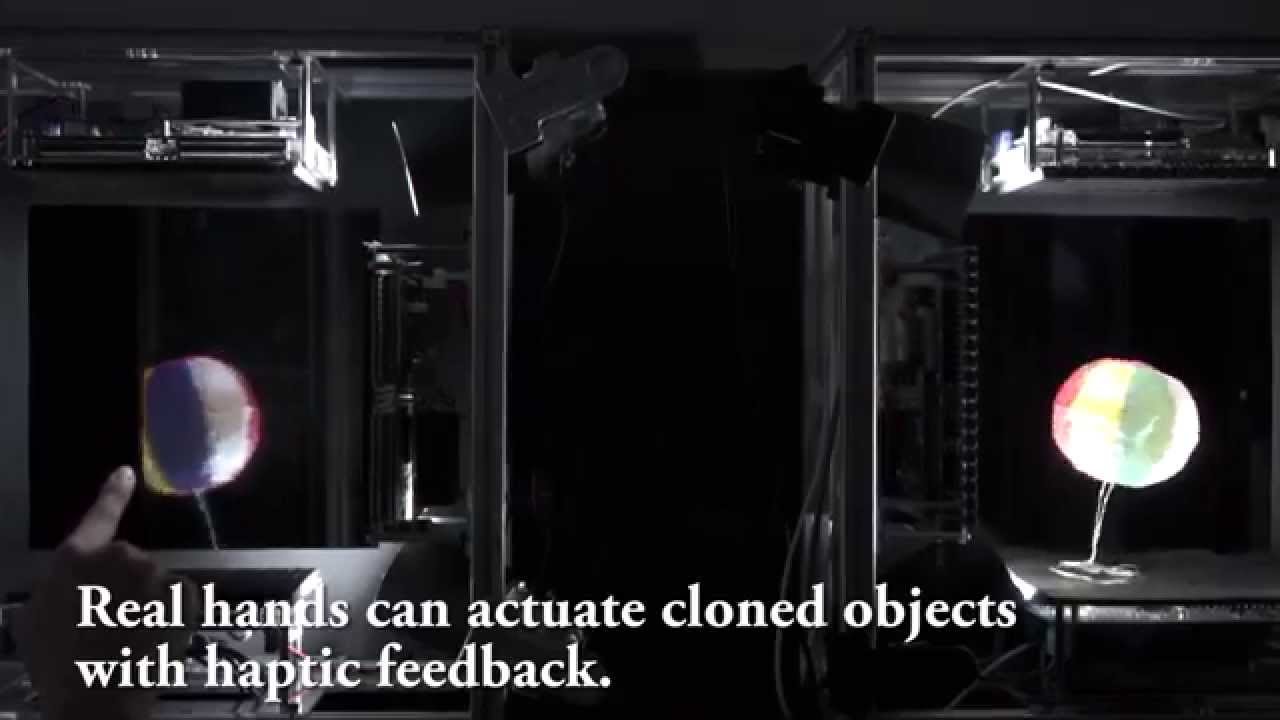 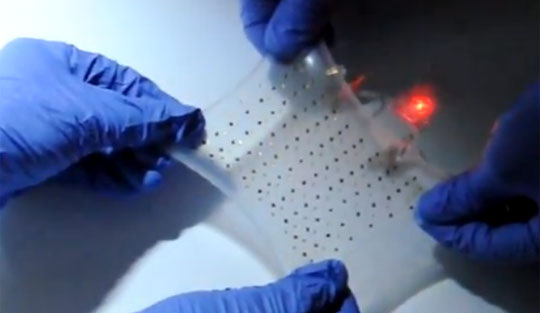 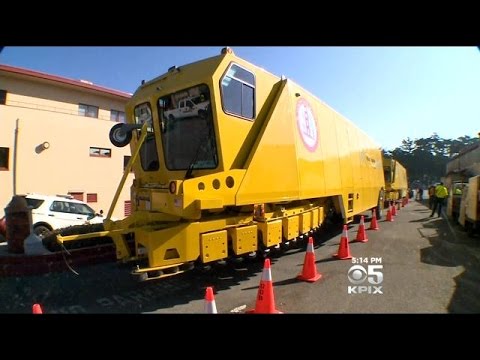