Mogees is a project that uses microphones to turn any surface into an interactive board, which associates different gestures with different sounds. This means that desktop drummers could transform their finger taps and hand slaps into the sound of a marimba or xylophone.

Users plug any contact microphone onto a surface — be it a tree, a cupboard, a piece of glass or even a balloon. They can then record several different types of touch using their hands or any objects that cause a sound — so one sound could be a hand slap, another could be a finger tap and another could be hitting the surface with a drumstick. Users can train the system to detect new types of touch recording them just once.

The different gestures can then be associated with different sounds. Then when the user wants to perform, the Mogees software will recognise which of these types of touch is closest to the one that the user is doing and then enable the corresponding sound engine or synthesiser. The tone of the synthesised sound is influenced by the actual sound picked up on the microphone. So you could use the same gesture — for example a tap — in different places on the surface and it would create the sound in a different key. 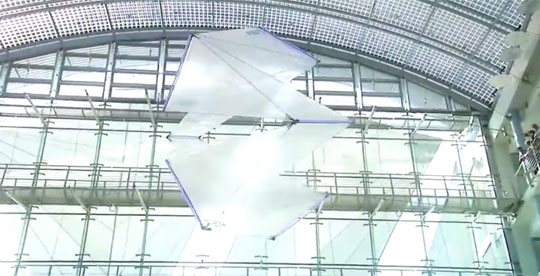 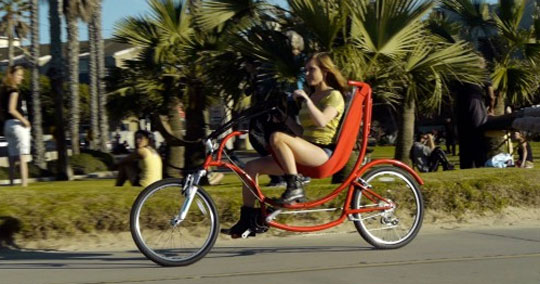 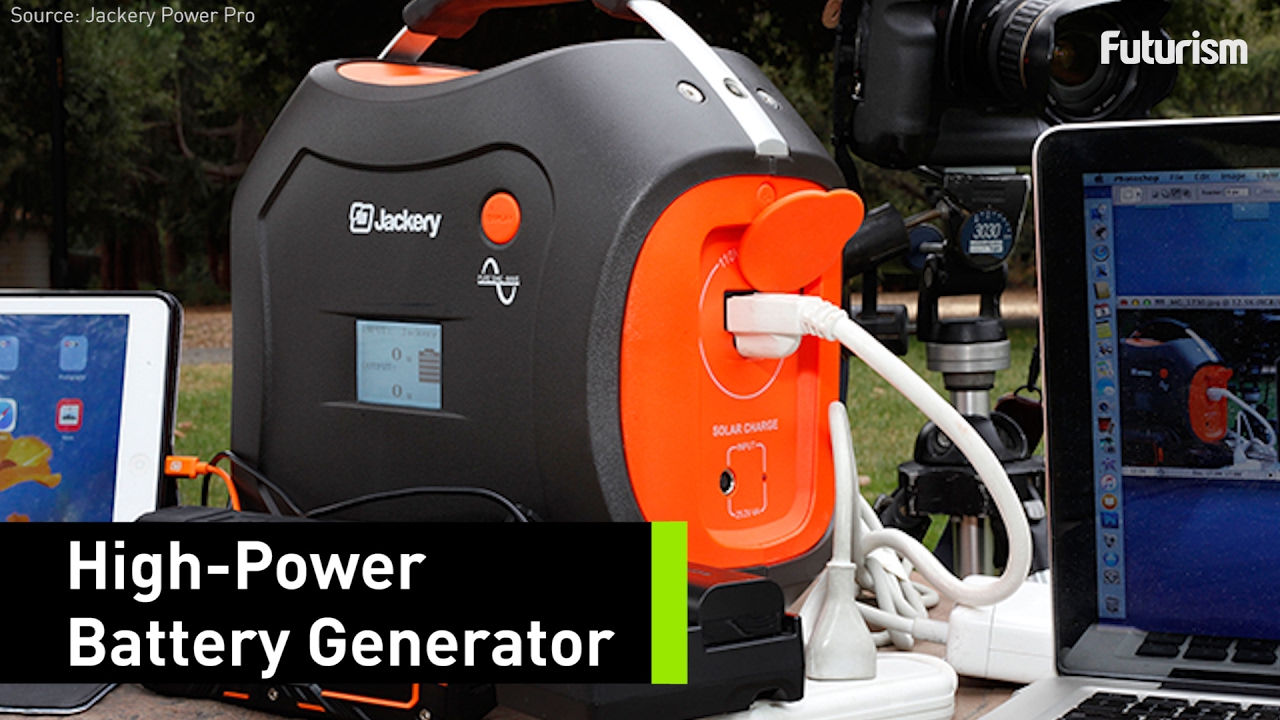