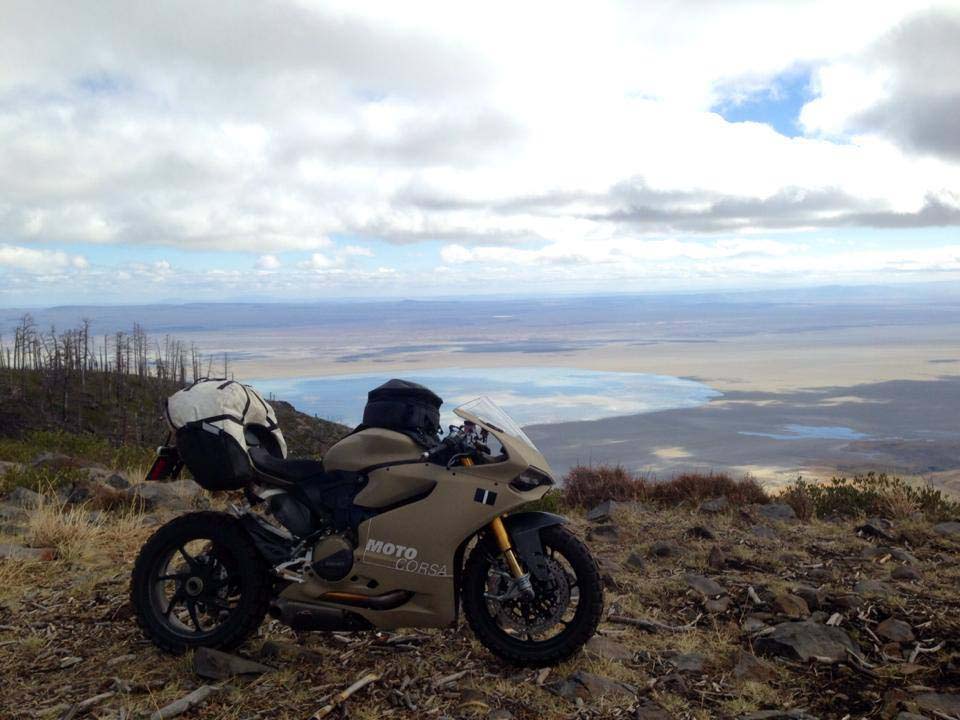 Some of the upgrades on the bike include rugged knobby tires, modified disc brakes, increased ground clearance and a skid plate to protect the vital engine components from debris. The paint job, inspired by military design, ensures that you blend right in with your surroundings on the trails.

Fire roads, dirt paths, open fields…They made a perfect playground for the TerraCorsa. Even more impressive is the fact that [MotoCorsa General Manager] Sharma says it won’t take much to convert the 1199 back to its original spec. 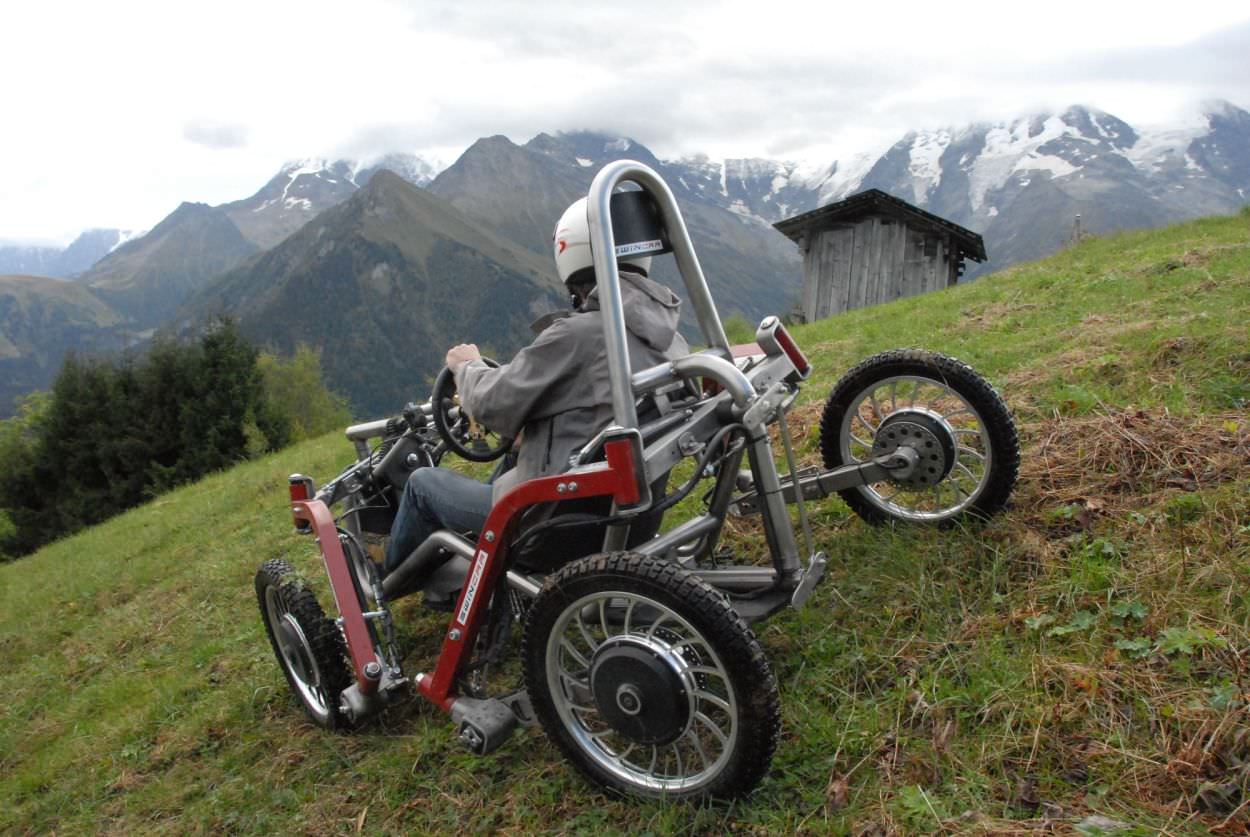