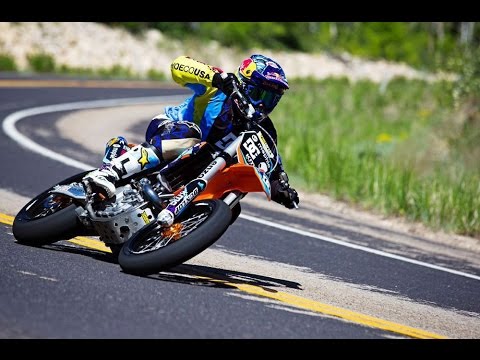 By the time this video hits the 2 minutes mark you would have realised that this man is a complete nut. But you won’t stop watching because you like it! A jump for the record books, Robbie “Maddo” Maddison also known as the modern-day Evel Kneviel attempts yet another death defying aerial feat-as he takes over the Utah Olympic Park in Park City, Utah, a setting that is more improbable, and impressive, than ever. 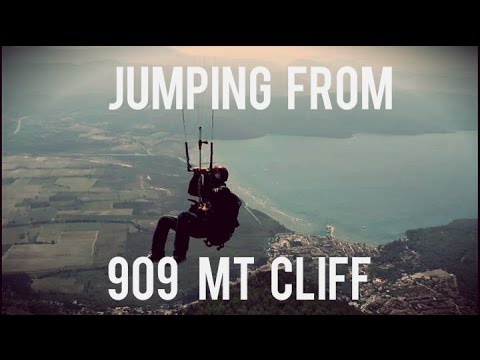 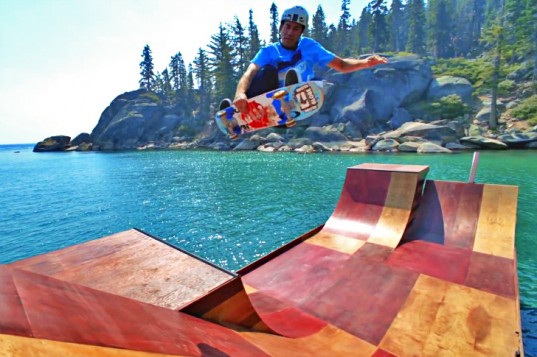 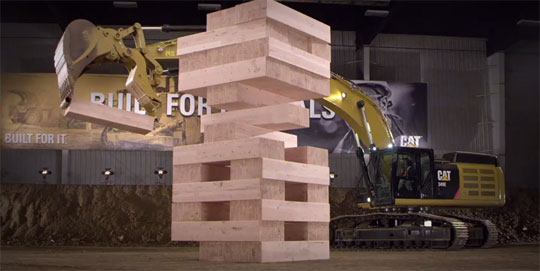 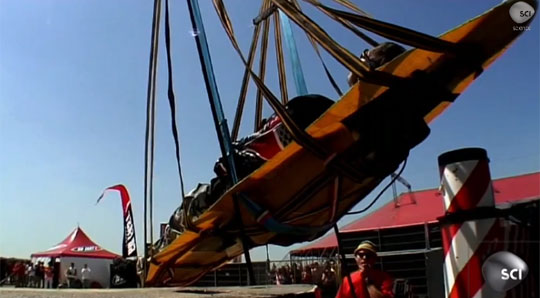