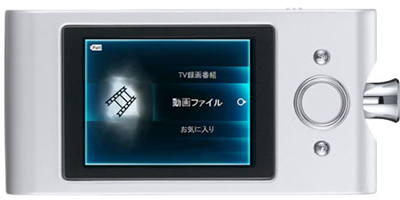 From NewLaunches -> NEC Japan has announced VoToL (Visual On-demand Tool Of Life) a compact PMP with a 1.8 inch 30 GB Hard drive. It has a large 2.7 inch LCD display (320 x 240 pixels) and supports a variety of video formats including WMV, MPEG-2/MPEG-4 (SP/ASP) and Divx. For music playback the following formats are supported MP3, WMA, WAV, Ogg, Vorbis and AAC.Apperently this baby can also translate from Japanes to English and vice versa by simply pressing a button and speaking the word. It displays the translated text but does not say it. Isn’t that cool ? 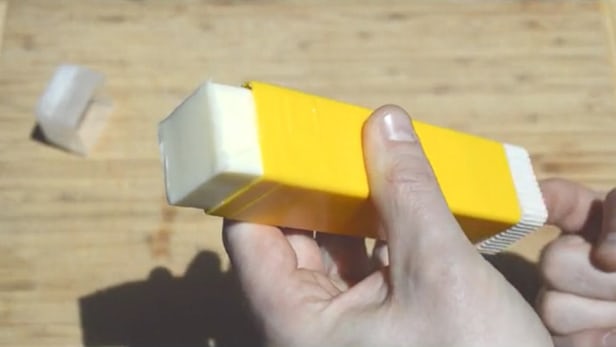 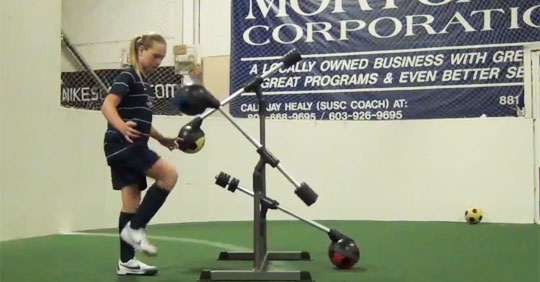