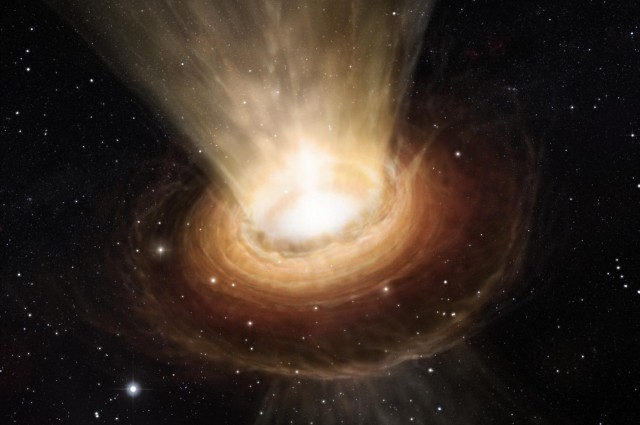 We all may need to change our metaphors. Talk of paperwork “disappearing into a black hole” is wrong, a new paper claims. As it turns out, information is preserved in black holes far better than by an incompetent bureaucracy. The theory, published in Physical Review Letters, could also resolve one of the great paradoxes of cosmology, one that dates back to the work that first brought Stephen Hawking’s to world attention.

For decades cosmologists have been upset by the problem that black holes destroy information about the materials that went into making them. Black holes are defined simply by their mass, charge and spin. If so, there is no way of telling which combination of elements produced the black hole in the first place. On the other hand, quantum theory says that information is always preserved, to the extent that it is theoretically possible to take the information available about an object and construct its past.

This is problematic enough, but Hawking made the whole thing worse by demonstrating that black holes leak radiation. A black hole can leak so much it will eventually eliminate itself, at which point this lost radiation is the only possible store for the information about what made it up.

In 2004, Hawking conceded he had been wrong, but the debate about how, or even whether, information can be preserved within black holes hasn’t stopped. In Physical Review Letters, University of Buffalo PhD student Anshul Saini argues that the radiation black holes emit, known as Hawking radiation, is not random as Hawking thought.

Instead, Siani concludes that to understand what went into a hole’s formation you need to not only look at the particles released in Hawking radiation, but the way they interact with each other. This can include the gravitational attraction and the light transmitted between one particle and another. “These correlations start very small, but then grow in time,” the authors write.

“These correlations were often ignored in related calculations since they were thought to be small and not capable of making a significant difference,” says Dr. Dejan Stojkovic, Saini’s supervisor and co-author on the paper. “Our explicit calculations show that though the correlations start off very small, they grow in time and become large enough to change the outcome.”

Physicists have overwhelmingly come to the conclusion that the information within black holes must survive so that it would be possible to “run the tape backwards,” but they did this on the basis of confidence in the general rule of information preservation. Attempts, including those by Hawking himself, to demonstrate how the information could be obtained by an observer have generally not convinced others.

In practice, learning about the components that make up the hole would be an almost impossible task; any observer would need to collect particles radiated in all directions as well as the mediators like photons and gravitons that shape their interactions. However, for cosmologists such practicalities are a trifle—what is important is that the laws of conservation are preserved. 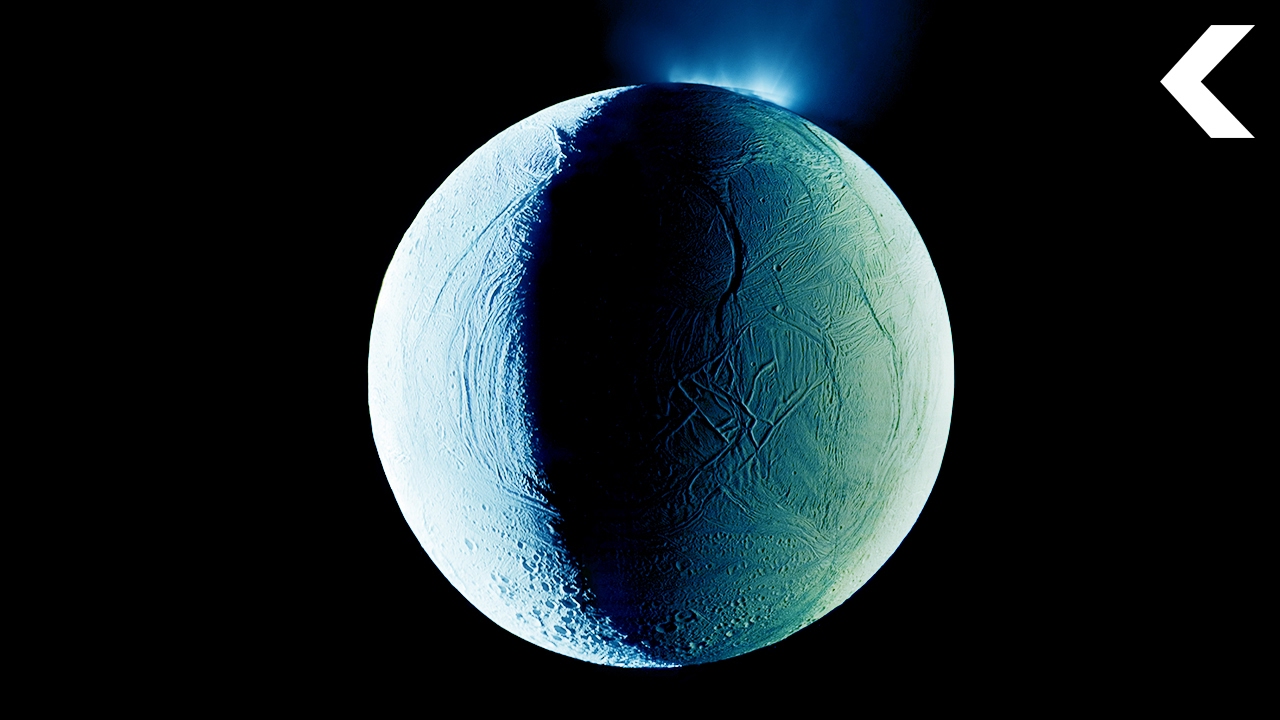 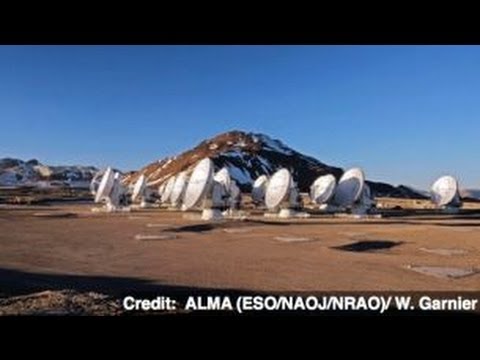 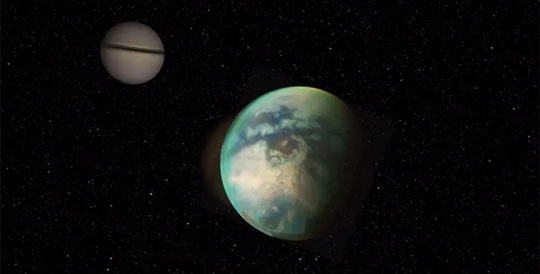 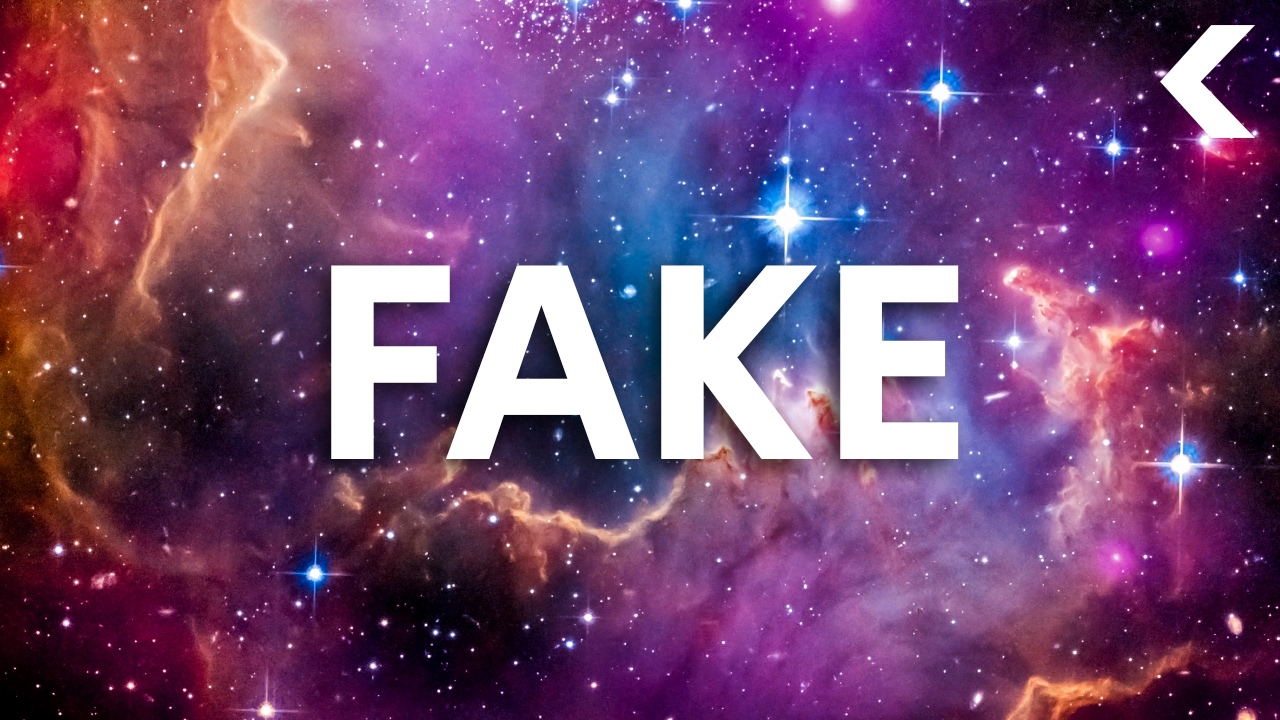 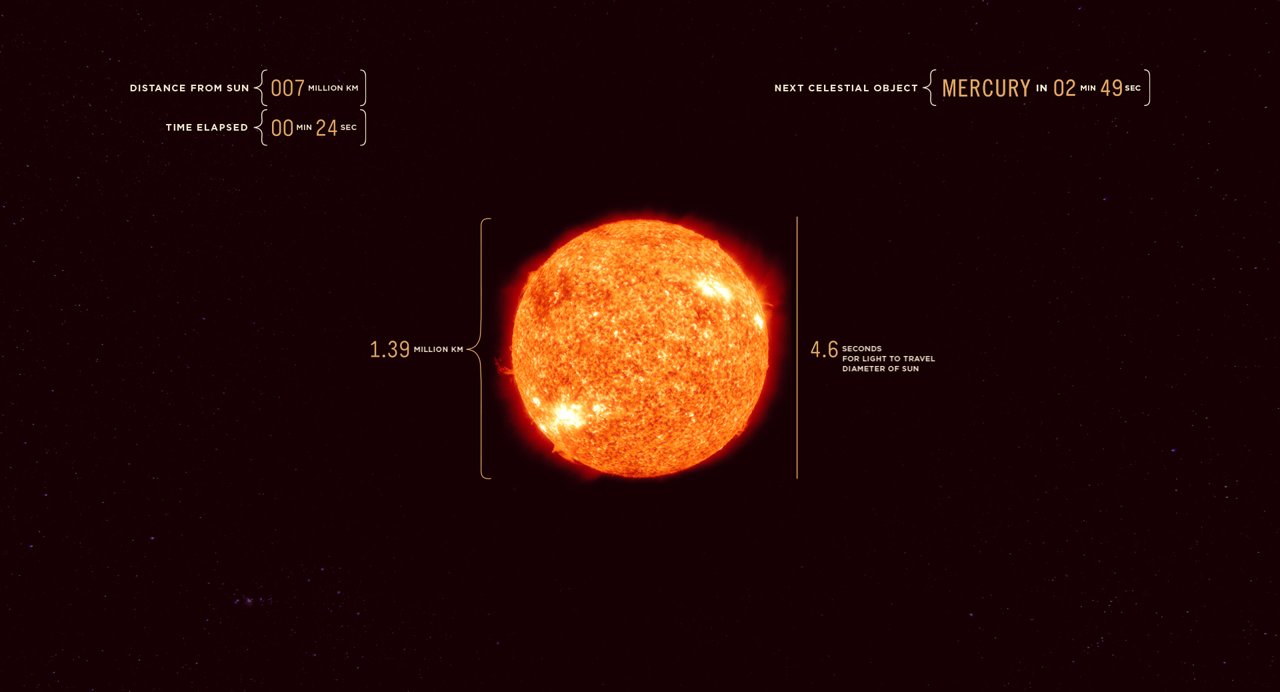