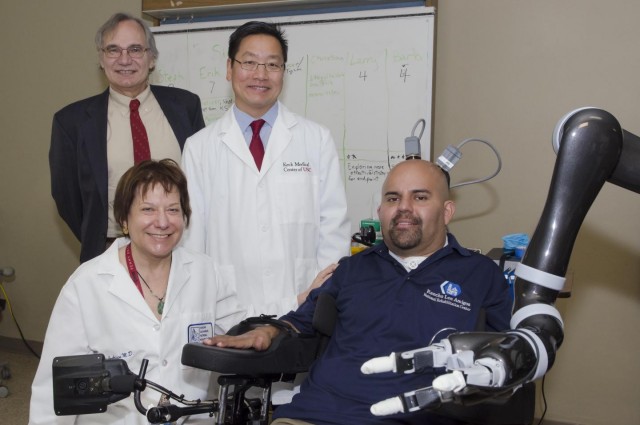 Brain-computer interfaces are pretty incredible things. With the goal of helping restore things like movement or sight, these innovative systems record and analyze a person’s brain waves before translating them into a command that can then be executed. For example, a quadriplegic woman was able to control a robotic arm using only her thoughts using one such system. Impressive stuff, huh?

Now, scientists have gone one step further in this field by developing a novel system which allows patients to control the movement of a robotic arm with their intentions. By surgically implanting a chip into the region of the brain responsible for the control of movement planning, researchers from the California Institute of Technology and Keck Medicine allowed a paralyzed man to guide a robotic limb with fluidity superior to earlier neuroprosthetic systems. The results of this promising trial have been published in Science.

To do this, scientists implanted tiny electrodes which record brain activity into an area called the motor cortex, which is responsible for controlling movement. The electrical signals produced by brain cells as the patient thinks about moving are then relayed to a computer where they are decoded and translated into movements.

The results from such trials have been nothing short of mind-blowing, but of course there is always room for improvement. The movement executions were slightly stuttered, so Caltech researchers endeavored to develop a new system which would produce more natural motions. Rather than targeting the motor cortex, they decided to focus their attention on a different region: the posterior parietal cortex (PPC). Rather than controlling movement, the PPC is responsible for producing the intent to move.

“When you move your arm, you really don’t think about which muscles to activate and the details of the movement — such as lift the arm, extend the arm, grasp the cup… and so on. Instead, you think about the goal of the movement. For example, ‘I want to pick up that cup of water,’” lead researcher Richard Andersen said in a statement. “So in this trial, we were successfully able to decode these actual intents, by asking the subject to simply imagine the movement as a whole, rather than breaking it down into a myriad of [sic] components.”

The devices the researchers used in the trial were a pair of chips, both containing 96 electrodes which each record the activity of an individual neuron. These were implanted into two different regions of the PPC in a quadriplegic patient and then hooked up to a computer which processed the patient’s intent data. The translated signals were then relayed to either a computer cursor or a robotic arm.

After receiving training, the man began to learn how to control both output devices using his intentions, and the motions were remarkably fluid. He could even play a game of rock, paper, scissors and make a hand-shaking gesture.

“It was a big surprise that the patient was able to control the limb on day one — the very first day he tried,” said Anderson. “This attests to how intuitive the control is when using PPC activity.”

Over time, the researchers hope to improve the system so that more meaningful and practical movements can be executed which will help patients perform daily activities. 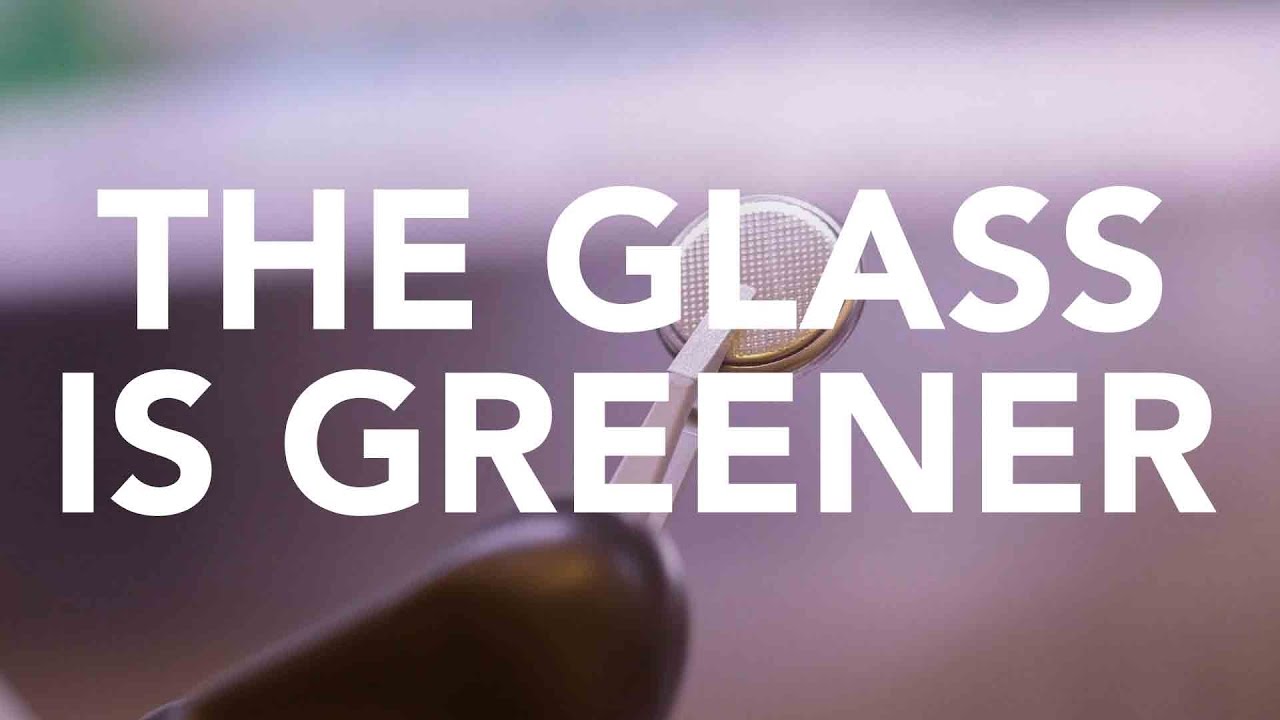 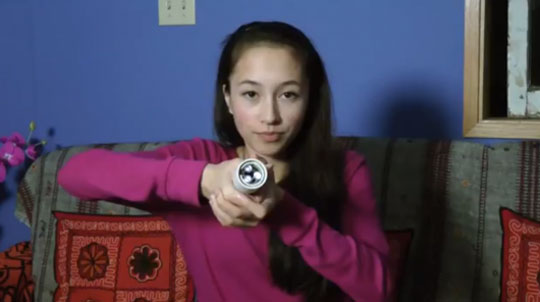