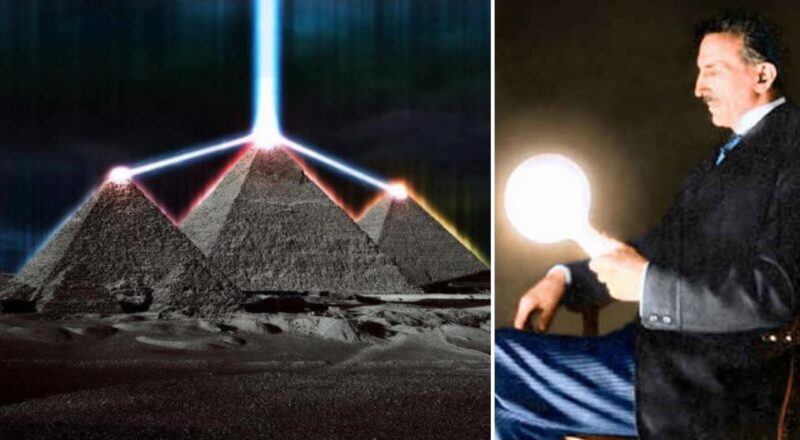 Our scholars of ancient history present a new theory concerning the Great Pyramid of Giza that you may not be familiar with. The greatest secret may not be in its construction, but as a powerful device which enabled the rebirth of Osiris as Horus. Its shape and location harbor mathematical constants, only recently discovered, that can be found throughout nature and across the universe. Such secrets may have been known to Nicola Tesla who sought to tap into the electromagnetic currents of the earth to bring limitless electrical power to the world. Combining ancient and modern knowledge, with the enduring tales of Enki and Enlil, we may see the extent of their power struggle with the death and rebirth of Enki, as Osiris/ Horus. 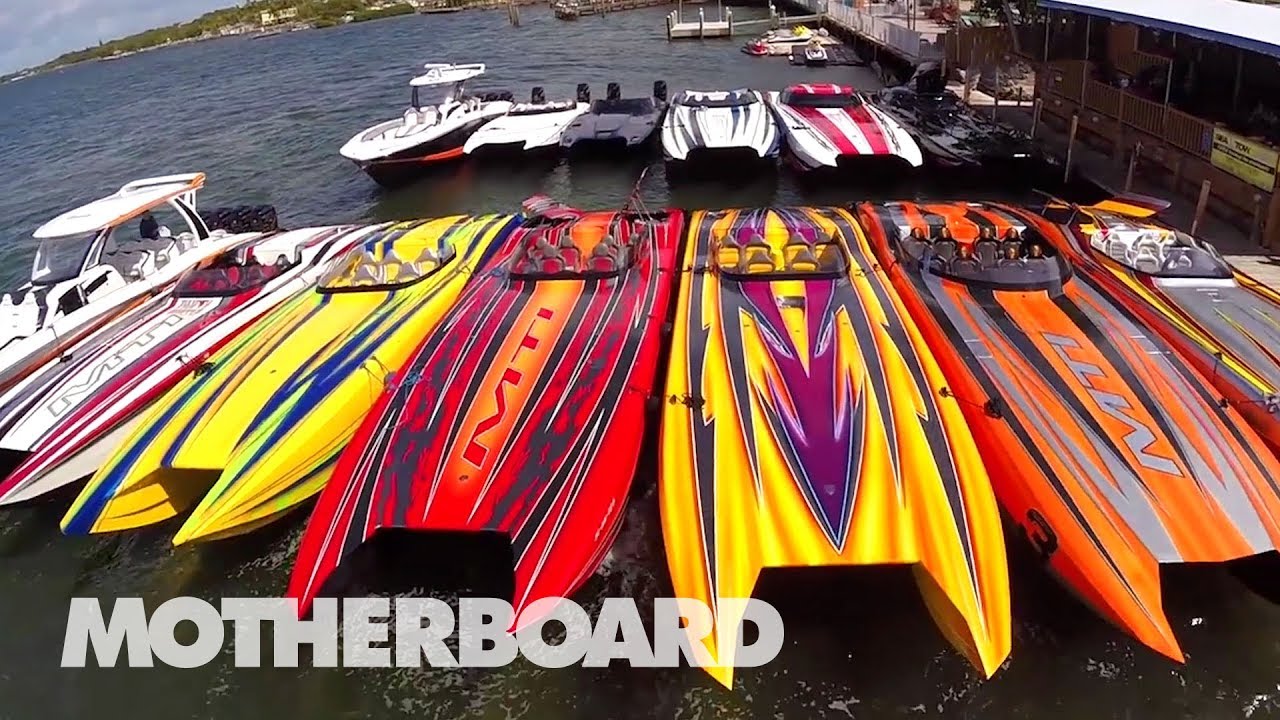 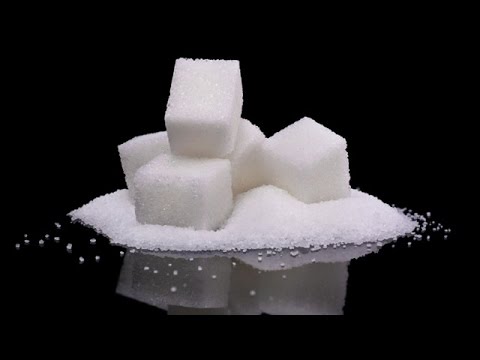