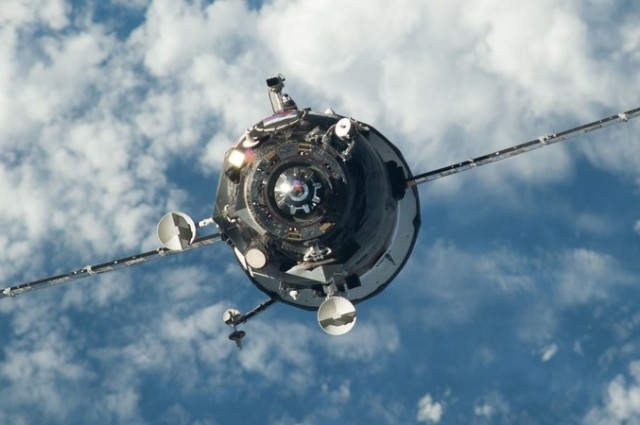 A Russian spacecraft designed to carry supplies it the International Space Station is spinning out of control as it orbits Earth.

The Progress M-27M cargo vessel – which thankfully has no crew onboard – was launched from Kazakhstan on Wednesday but soon after things quickly went awry.

Unless control is regained of the stricken spacecraft, it will plunge back to Earth in an uncontrolled re-entry. We may be in for a spectacular and unplanned show of fireworks. 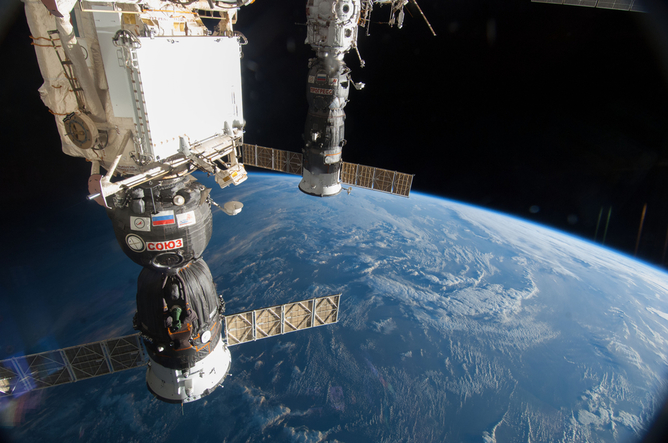 Equipment required for crewed spacecraft, such as the vital heat shield, has been stripped from the Progress, so it can carry as much cargo as possible. Progress M-27M was carrying 2,357kg of fuel and supplies up to the International Space Station.

After blasting into space, a Progress spacecraft usually enters orbit below and behind the Space Station. Orbits become progressively slower and longer with increasing altitude, so the initial low orbit allows the Progress to catch up to the Space Station. The Progress then raises its orbit for rendezvous and docking.

Progress M-27M was launched on a Soyuz rocket (not to be confused with the Soyuz spacecraft), which has been a workhorse of the Russian (and Soviet) space program since the 1960s.

While the launch initially seemed flawless, communication with the Progress became sporadic just as it reached orbit. Video footage received from the Progress showed it tumbling end-over-end every six seconds.

Several mishaps could have sent the Progress spinning. In 1966, the Gemini VIIIspacecraft was sent into a violent spin when a rocket thruster didn’t shut down. It took Neil Armstrong’s renowned piloting skills to save Gemini VIII.

A sudden release of gas or an explosion, either on the Progress or the Soyuz 2-1A rocket, could also have sent the Progress spinning. The US Joint Space Operations Center has detected 44 pieces of debris associated with the Progress, which could be suggestive of an explosion, although definitive answers will take time.

More technical details on what happened may become available in the coming days, via sites such as RussianSpaceWeb.com.

Currently Progress M-27M is in an orbit roughly 200km above the Earth, and during each orbit it travels between latitudes of 52 degrees north and 52 degrees south (and back). The Earth spins on its axis while the Progress is in orbit, so the Progress travels over much of the Earth’s surface throughout the day.

You may get an opportunity to see the tumbling spacecraft. Several websites includingN2YO and Heavens Above provide information on when you can spot Progress M-27M from your home. Take care not to confuse the bright International Space Station with the fainter tumbling Progress.

What Are The Risks?

That said, Soyuz spacecraft share technology with the Progress spacecraft, and they are both launched with Soyuz rockets. Until the cause of Progress M-27M’s problems are determined, there may be risks associated with flying on the Soyuz.

This may delay the planned September launch of Soyuz TMA-18M, whose crew will include singer Sarah Brightman. 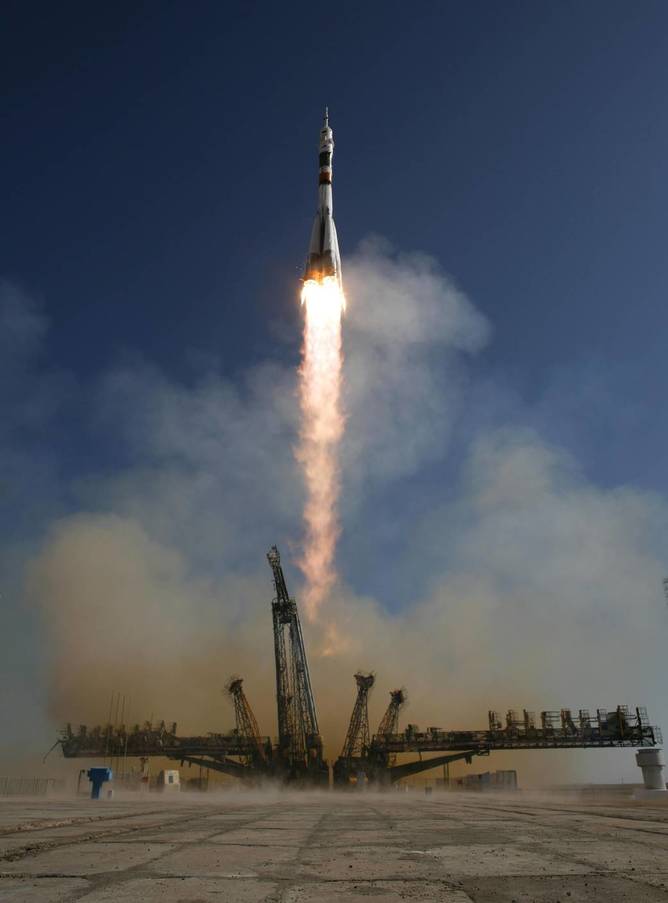 As the Progress is only 200km above the Earth, there is enough air drag to gradually slow the spacecraft and lower its orbit. In the next week or two, its orbit will have decayed to 100km and it will re-enter the Earth’s atmosphere.

Progress spacecraft are normally disposed of via controlled re-entries over the Pacific. At the time of writing we don’t know exactly when or where the Progress will re-enter the Earth’s atmosphere, but predictions should become available soon.

That said, the Progress travels at 8km every second, so a two minute error in the re-entry prediction corresponds to 1,000km distance travelled by Progress. It will be hard to predict exactly where the Progress will come back to Earth.

Meanwhile, Back On Earth

The big question people are no doubt asking is: does Progress M-27M pose a hazard to us on Earth?

As it lacks a heat shield, most of Progress M-27M will be destroyed and very little of it will reach the Earth’s surface. Indeed, many spacecraft re-enter the atmosphere each year without incident.

Chances are any debris will fall into the ocean or over sparsely populated areas. If we are lucky, a few people may get to safely view a spectacular (and rather expensive) fireworks show. 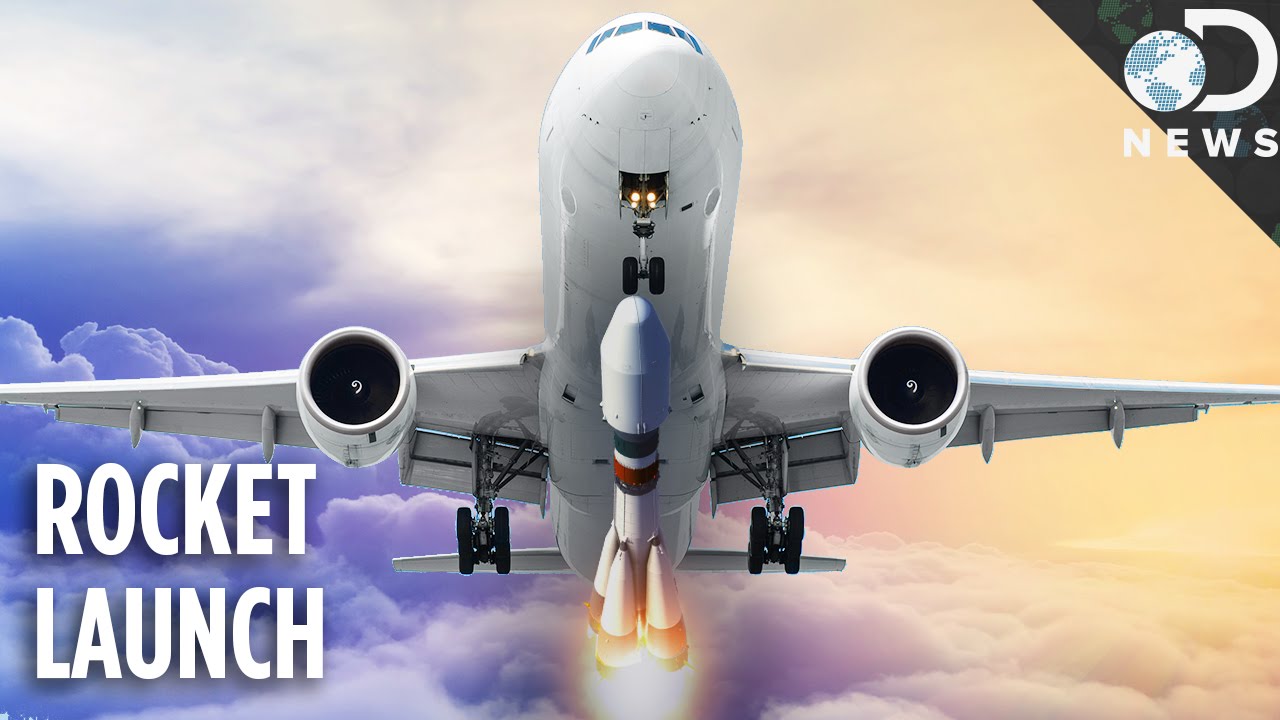 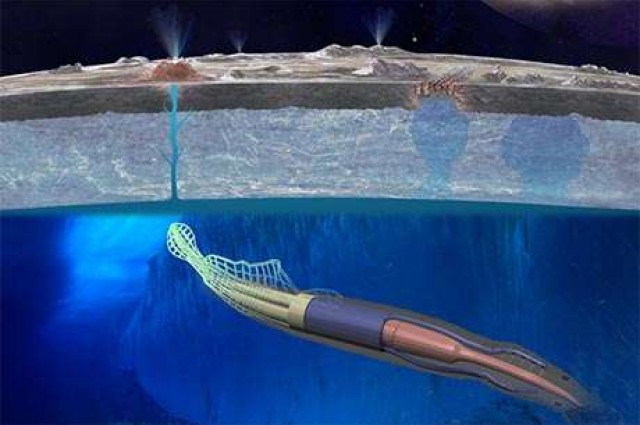 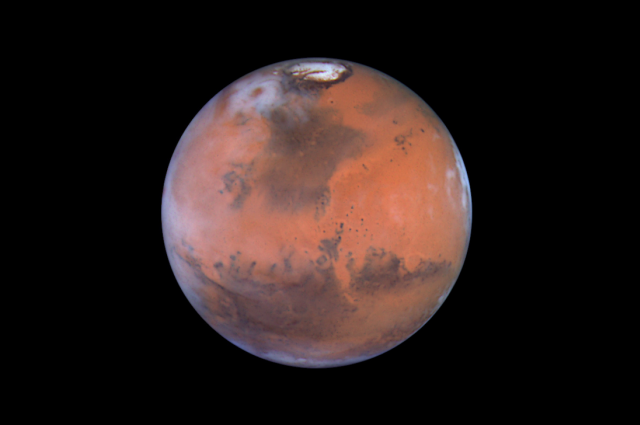 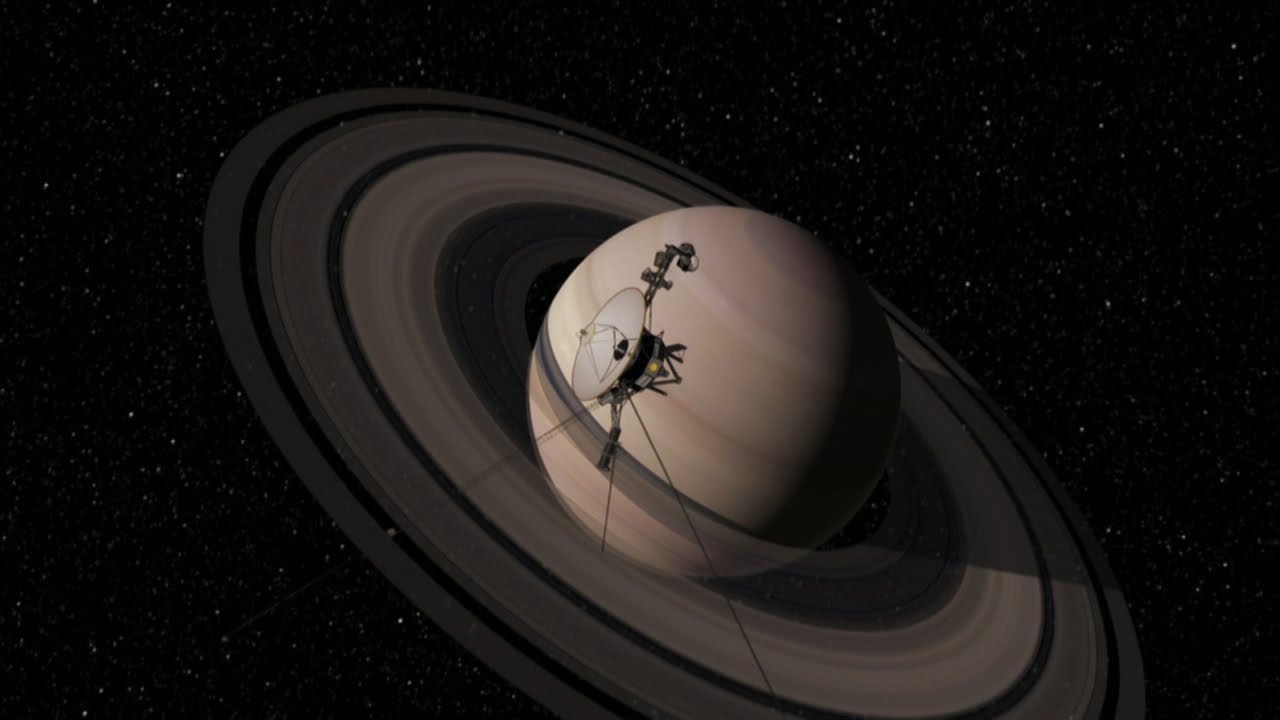 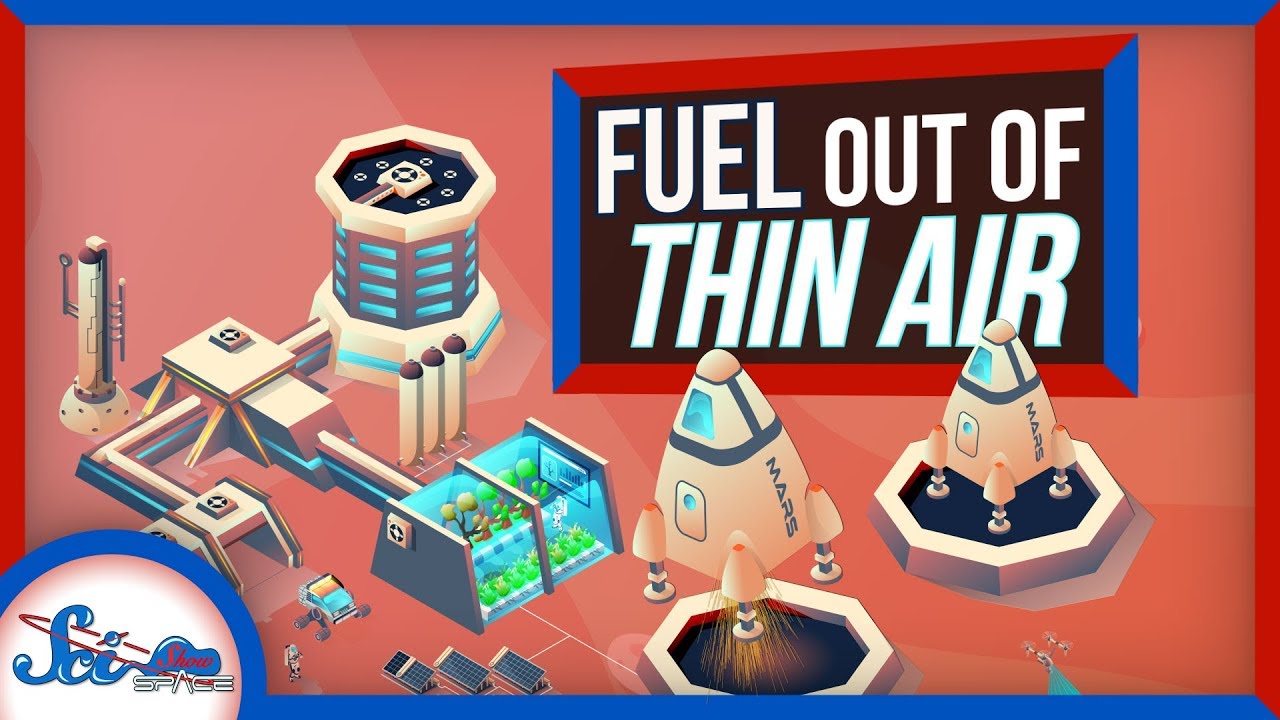