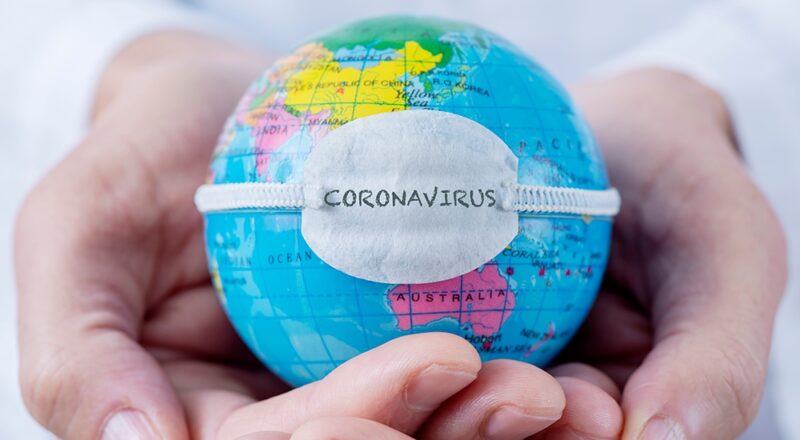 It’s still too early to be sure of anything but we must admire the attempts certain medical experts are making in slowing down and treating this virus.

It seems that the patients are dying due to the inflammation of the lungs and not directly because of the virus. This seems to be important as the first treatments are focusing on inflammation, directly or indirectly.

The first attempt comes from China where Dr. Richard Chang from Shanghai has used Vitamin C on a small sample of patients. He has seen an improvement with his methodology. Vitamin C has been thrown as a potential remedy for everything, there are a lot of skeptics around that vitamin. Even when a doctor found a cure for sepsis a few years ago using Vitamin C it was taken with a very large grain of salt. Doctor Paul Marik seen in this video talking about his sepsis cure. Now for COVID-19 it seems that the same vitamin has a rather surprising effect of helping patients. Vitamin C also seems to be an anti-inflammatory agent.

The second attempt is made from Canada. Researchers at the Montreal Heart Institute are recruiting Canadians with COVID-19 to test an anti-inflammatory drug called colchicine as a potential treatment for coronavirus. Dr. Jean-claud Tardif leads this research.

Another researcher from Canada, Montreal, Dr. Michel Chrétien and his team at the Clinical Research Insitute of Montreal began clinical trials in China for an antiviral drug called quercetin developed by Chrétien and his colleagues in the wake of SARS. He gives us an inside look at the lab teams fighting to find a drug that can stop COVID-19 in its tracks.

Another treatment coming from France, Marseille and the doctor Didier Raoult which uses chloroquine which is an anti-maria drug to treat coronavirus. Currently the United States are debating if they could use that drug in their medical trials.

So far the research seems promising and gives a lot of hope to the entire world. It may not be a cure or eradication of the virus, that will only come with a vaccine but for now it gives a little bit of hope. 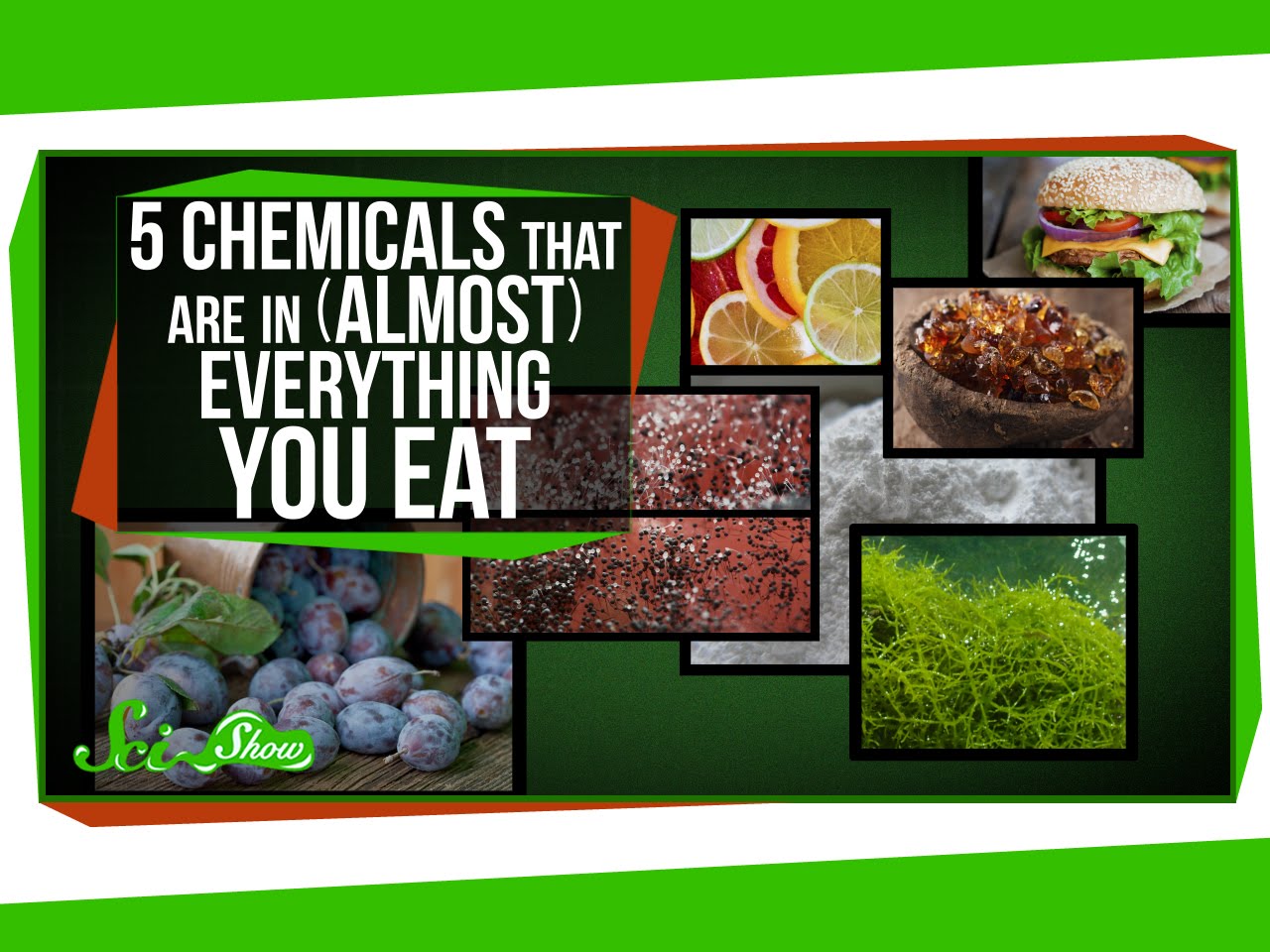 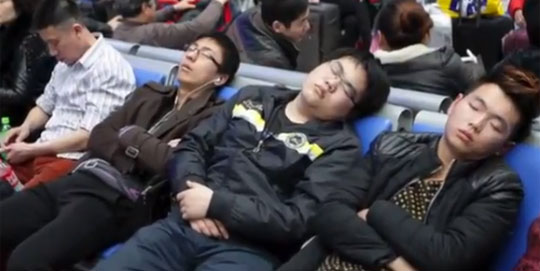 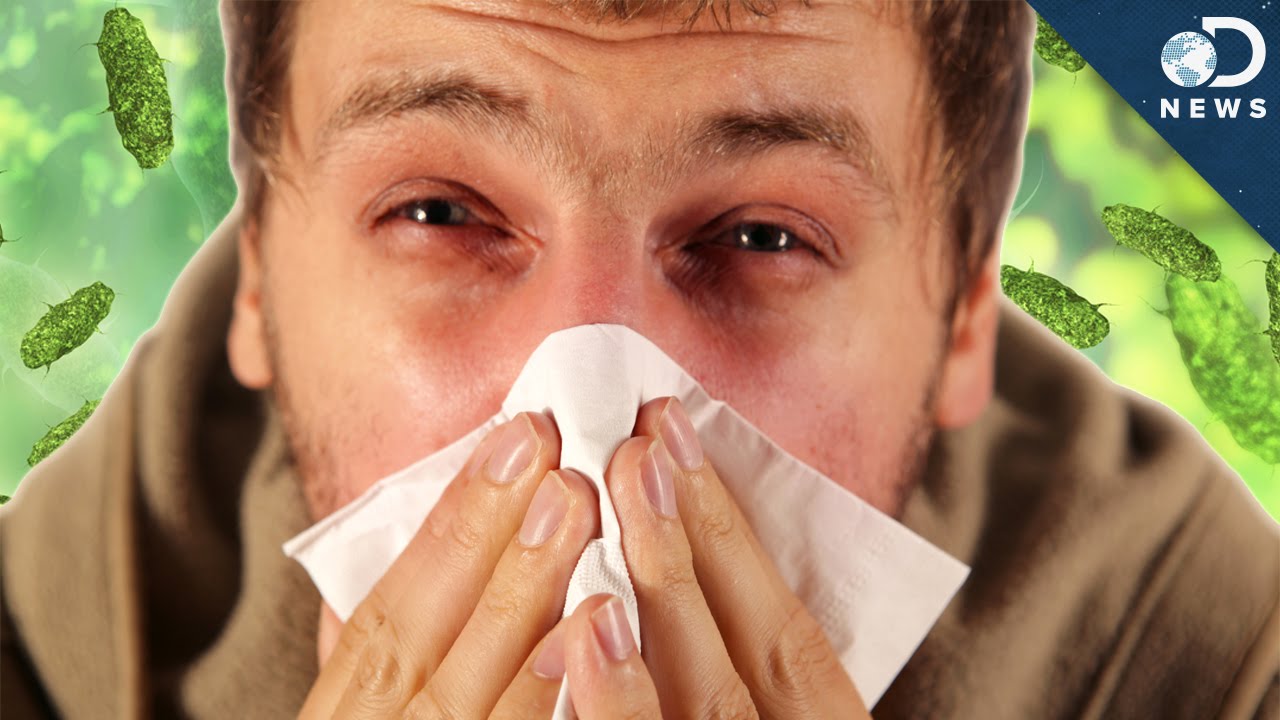