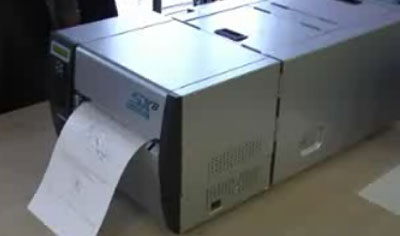 Apparently Toshiba has managed to come up with a printer that is capable of printing, erasing and reprinting on the same sheet for up to 500 times. “Toshiba’s process uses a special pigment in the paper that reacts to heat. If heated above 180 degrees centigrade the pigment turns black, creating an image on the sheet. However, if the surface is heated to between 130 and 170 degrees the pigment reverts to white, allowing the image to be ‘erased” VIDEO-> 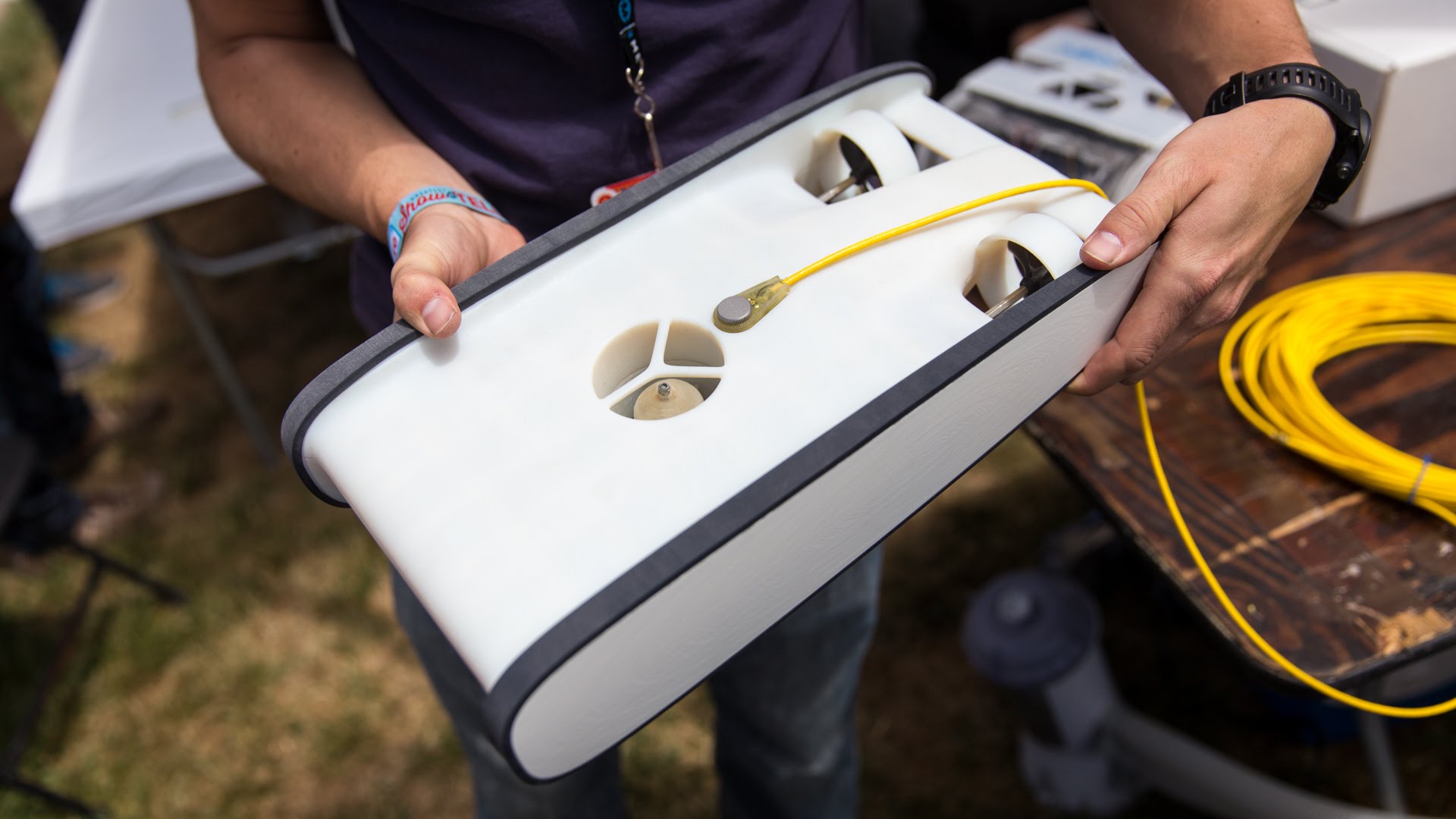 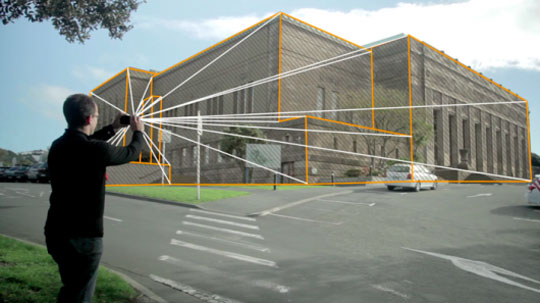 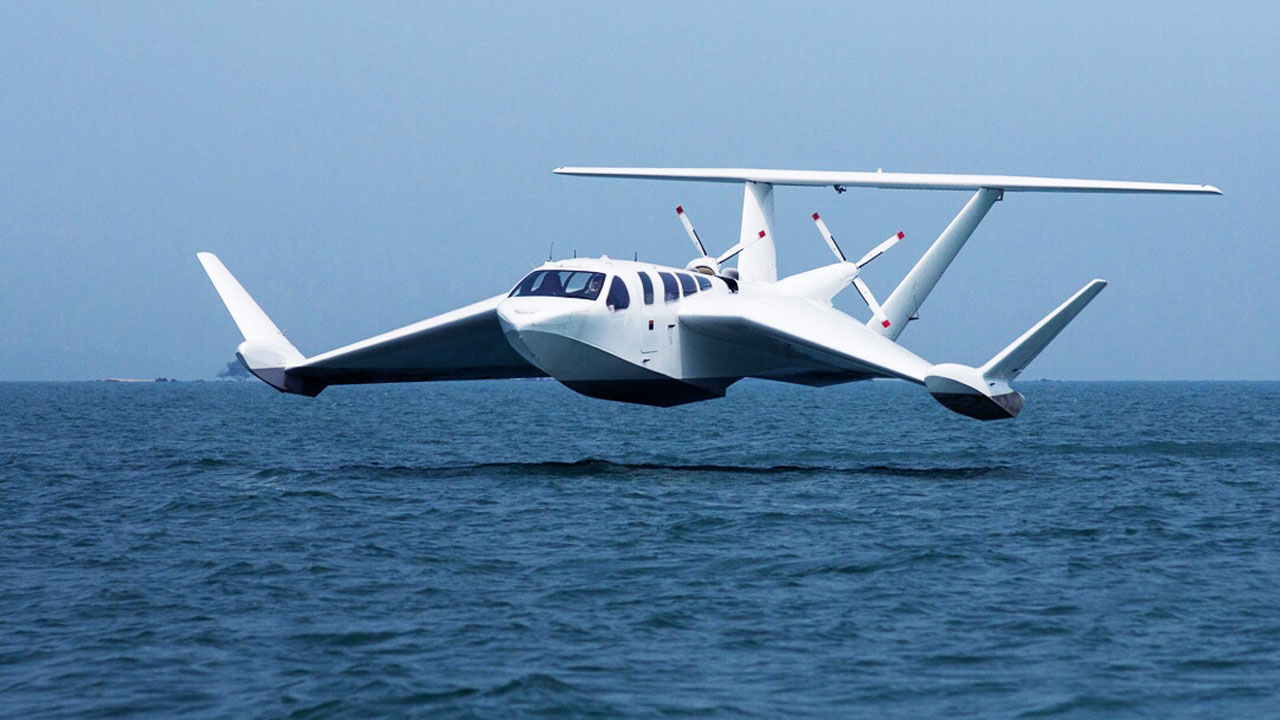 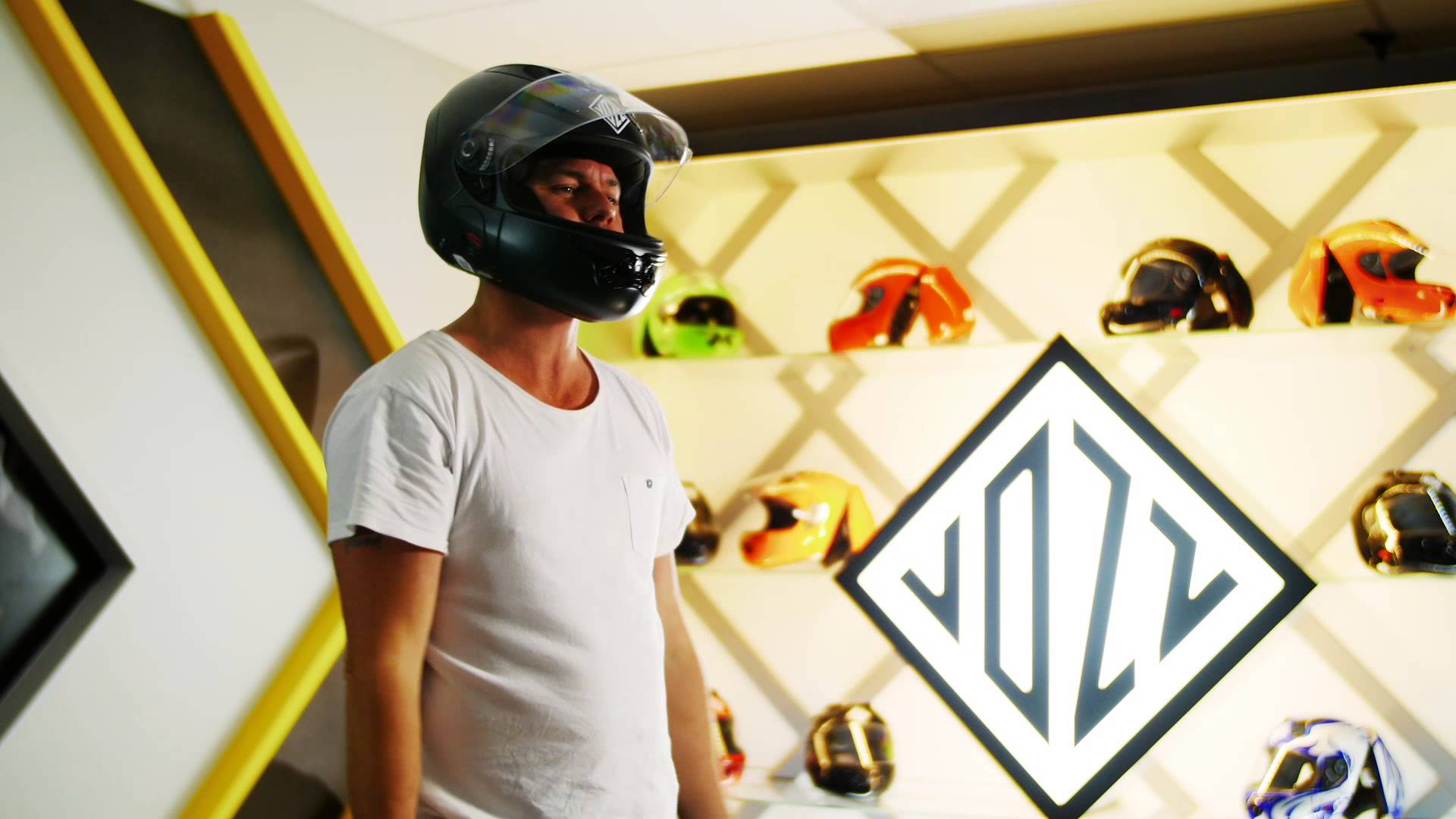