Quantum computing has been a Holy Grail for researchers ever since Nobel Prize-winning physicist Richard Feynman, in 1981, challenged the scientific community to build computers based on quantum mechanics. For decades, the pursuit remained firmly in the theoretical realm. But now IBM scientists believe they’re on the cusp of building systems that will take computing to a whole new level. If you don’t know what quantum computing is, watch the second video first.

WHAT IS QUANTUM COMPUTING?

THE POTENTIAL OF QUANTUM COMPUTING AND NANOTECHNOLOGY 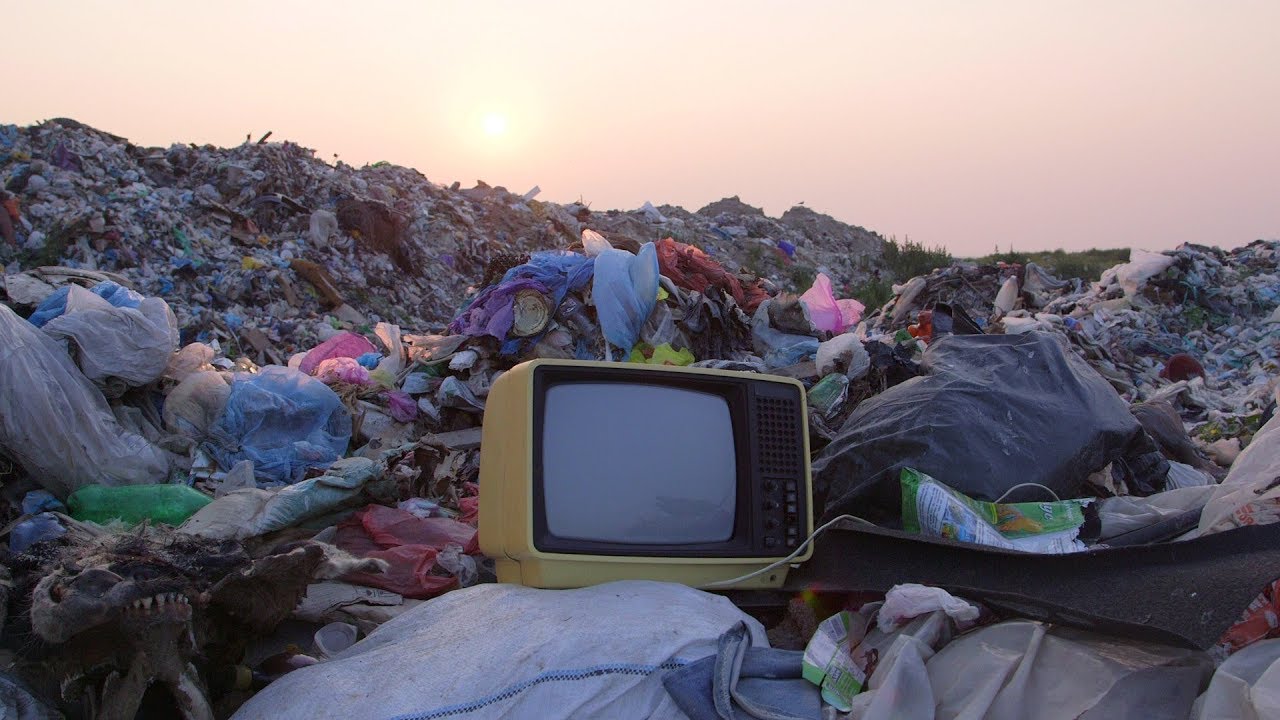 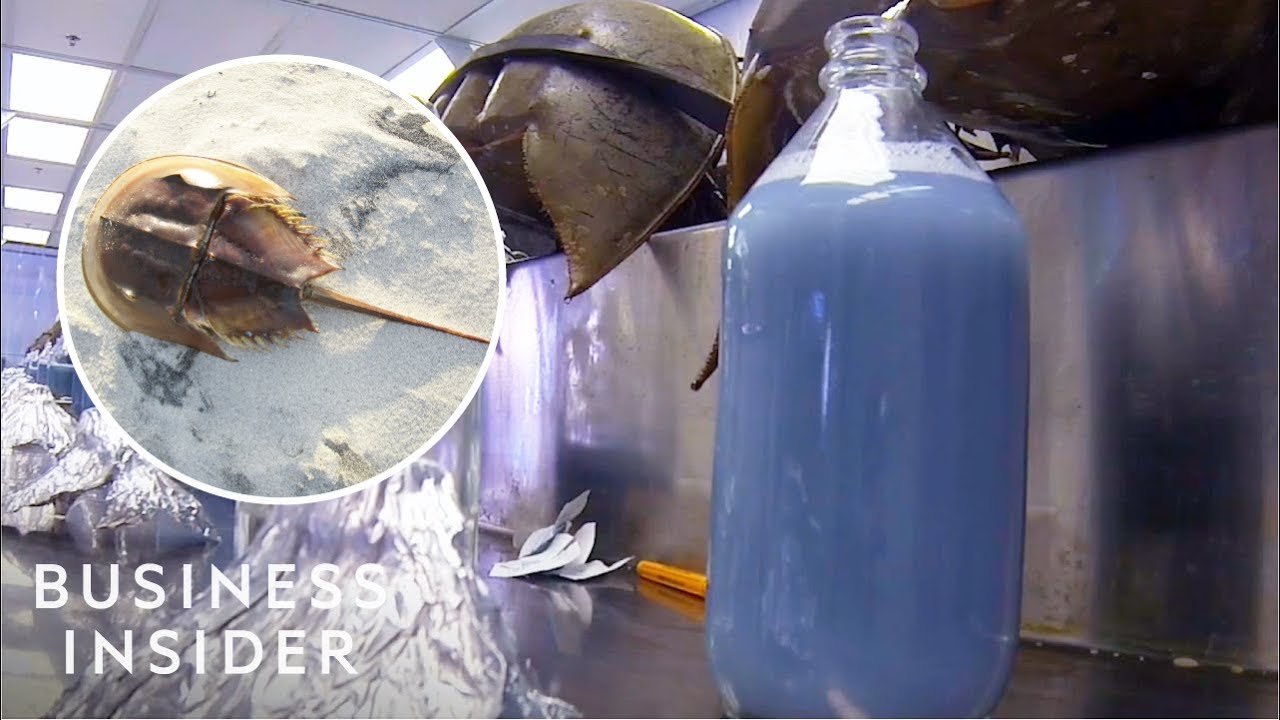 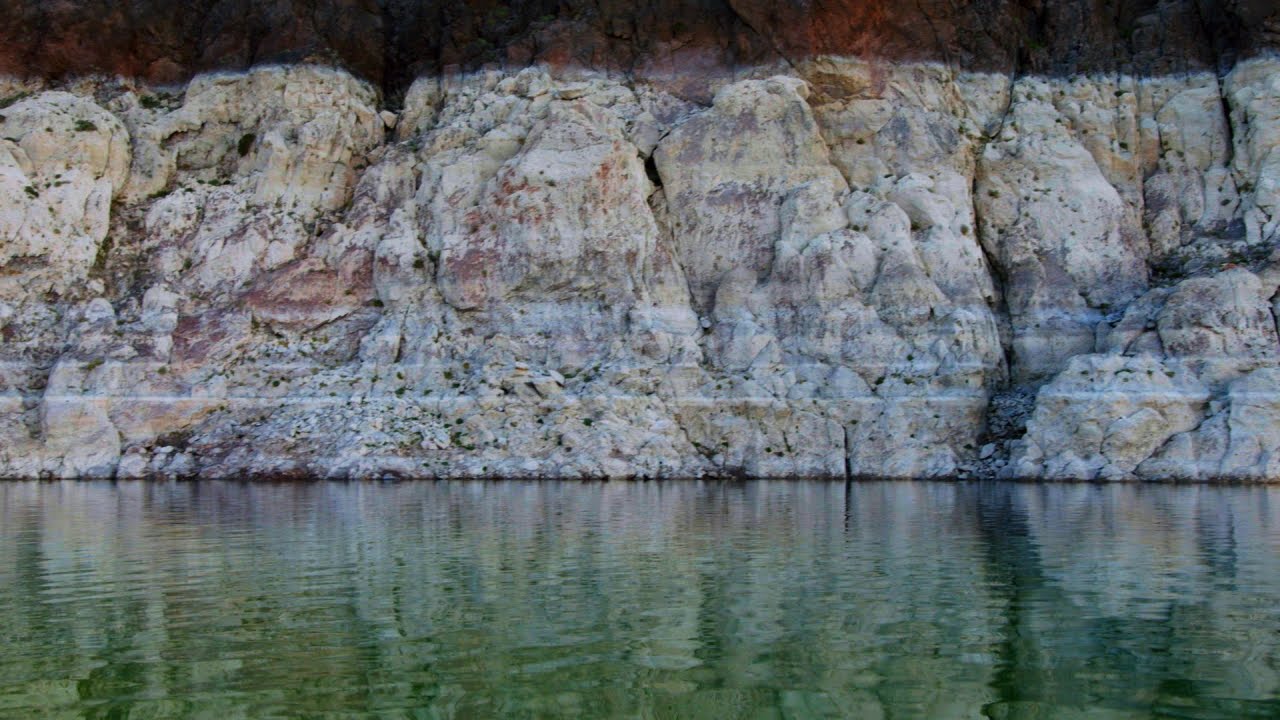 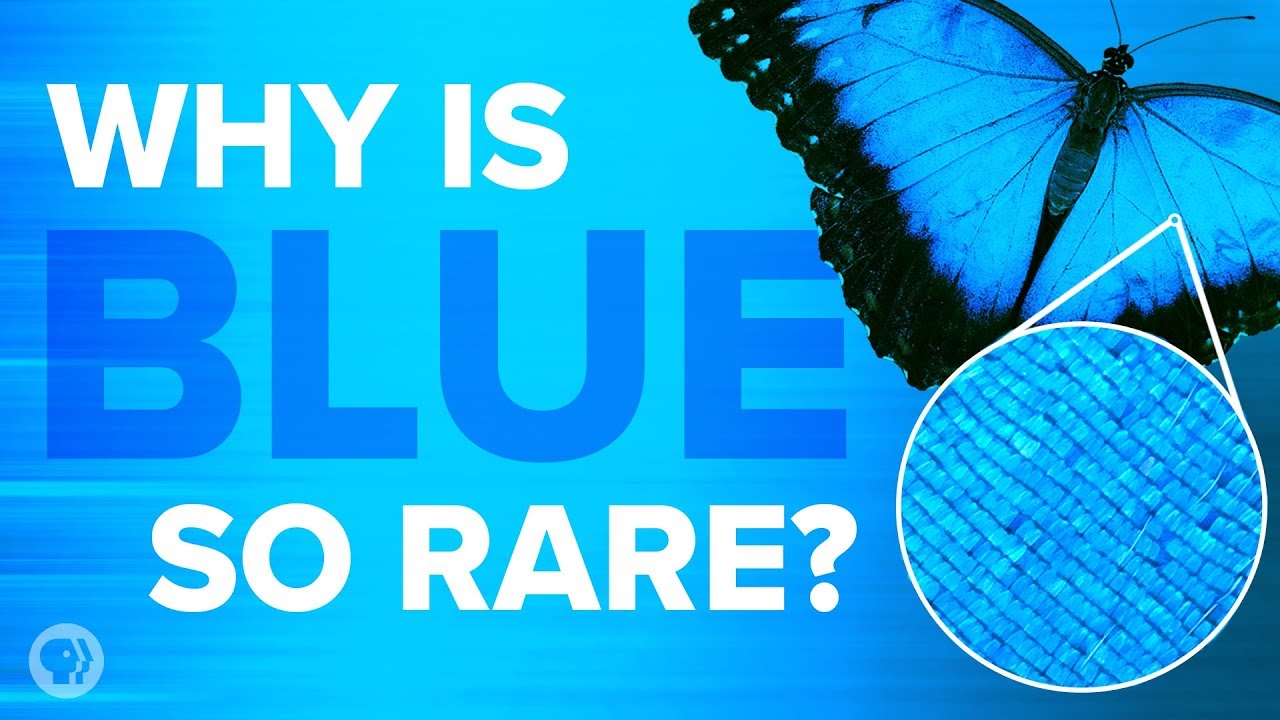 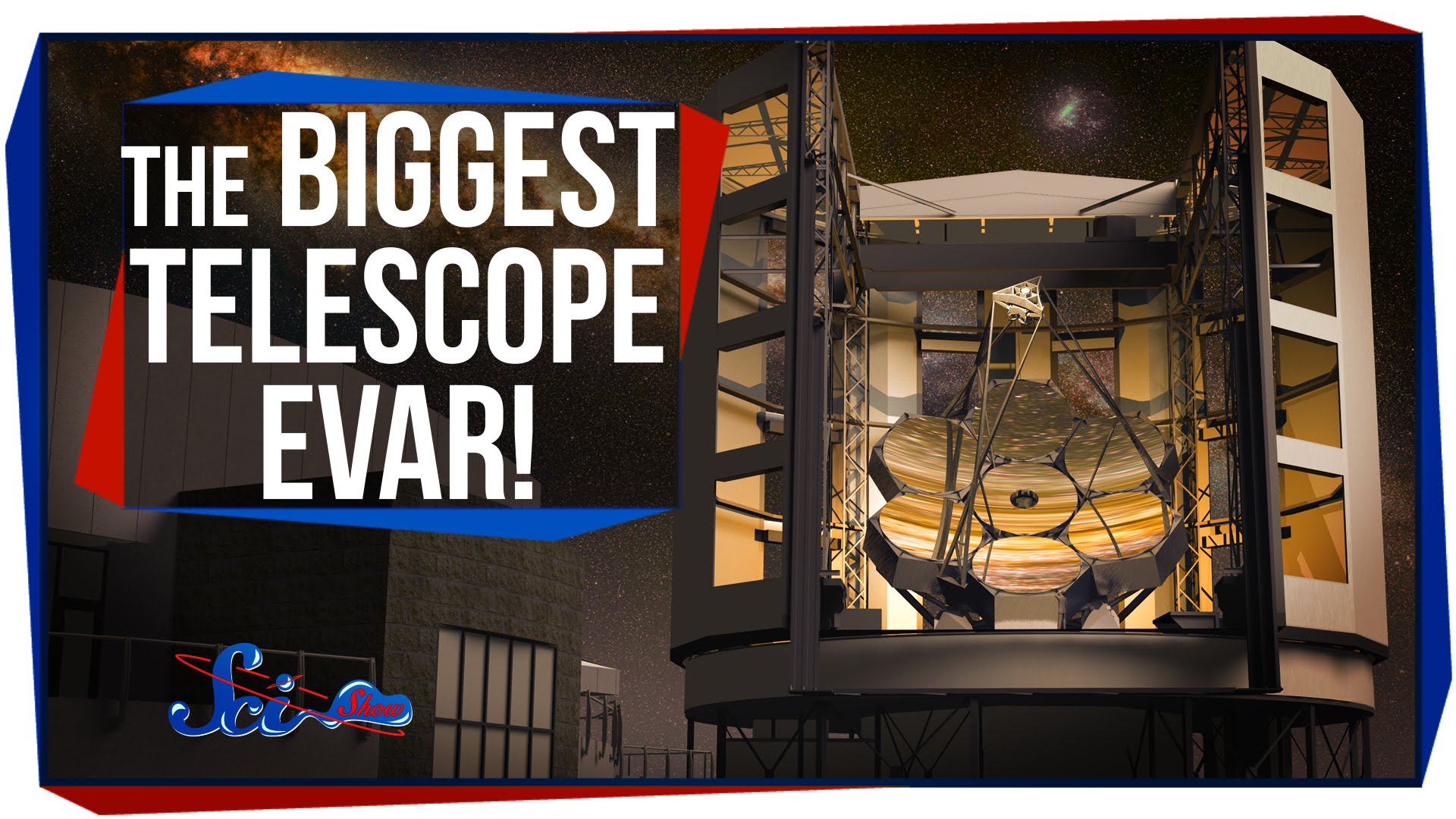 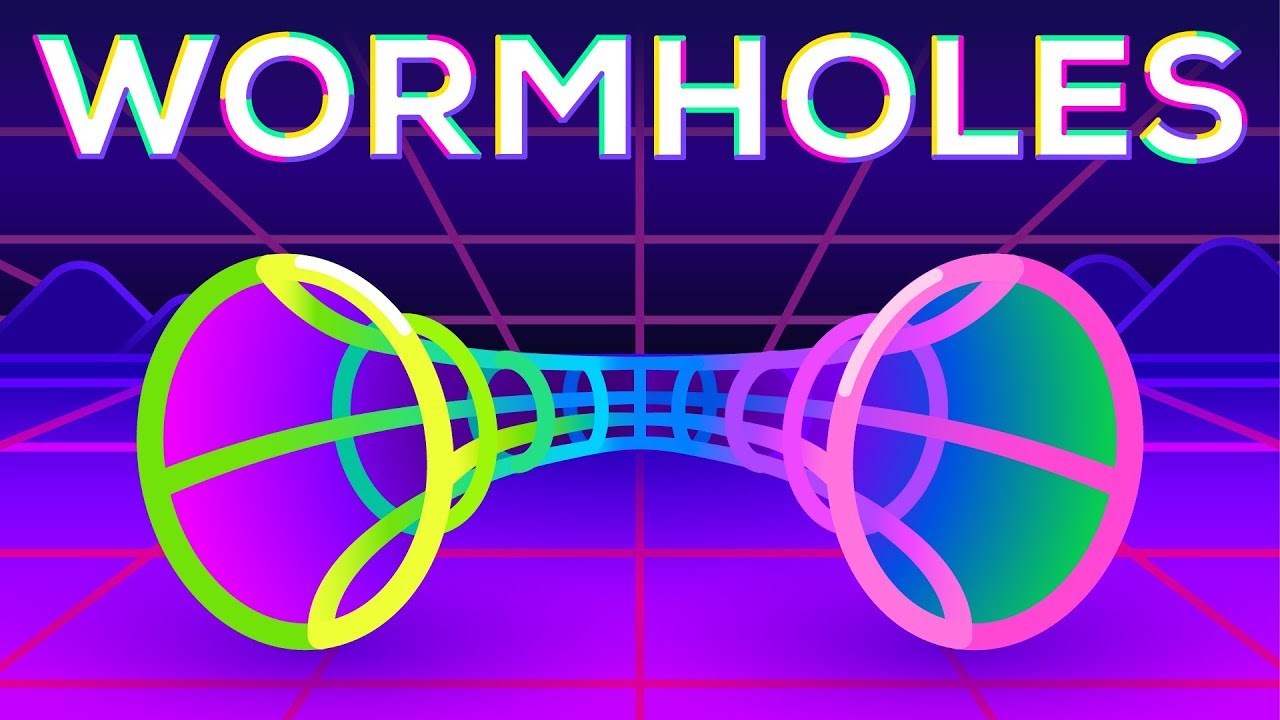