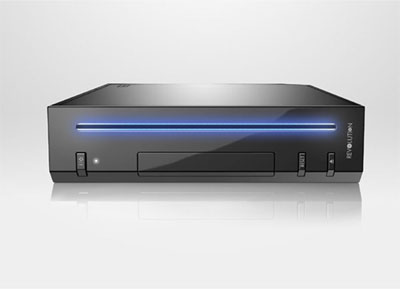 The Nintendo Revolution will include a 729Mhz IBM Broadway CPU, 243Mhz Hollywood ATI GPU / 3MB texture buffer. 24MB of main 1T-SRAM and 64MB external 1T-SRAM. From IGN -> By comparison, GameCube’s Gekko CPU ran at 485MHz. The original Xbox’s CPU, admittedly a different architecture altogether, was clocked at 733MHz. Meanwhile, Xbox 360 runs three symmetrical cores at 3.2GHz. (click on more)Clearly, numbers don’t mean everything, but on paper Revolution’s CPU falls performance-wise somewhere well beyond GameCube and just shy of the original Xbox. However, it’s important to remember that there is no way to accurately gauge the performance difference between GCN’s PowerPC-based architecture and the the Intel-based CPU of Xbox. Further, even if we could, these numbers are only one part of the equation. 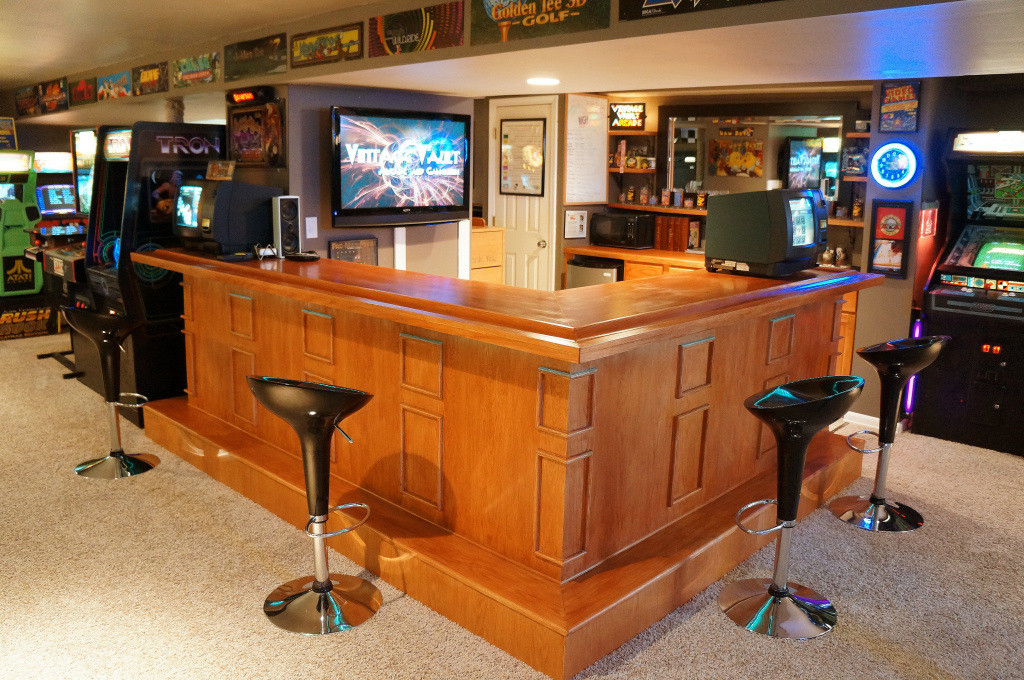