A four-legged robot called BigDog can carry more than 88 pounds, and doesn’t lose its balance, even when its being kicked and pushed around. Developed by Boston Dynamics for the U.S. military. I want to see the sony robots get kicked around and still stand ! VIDEO 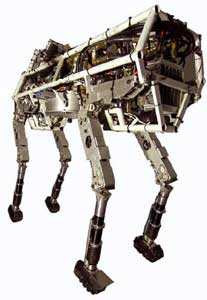 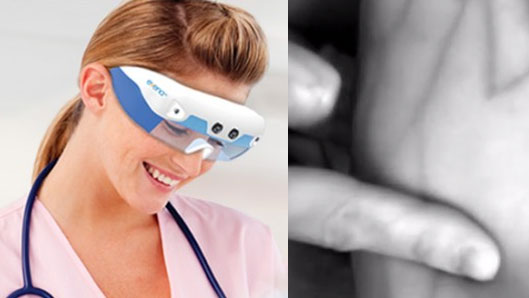 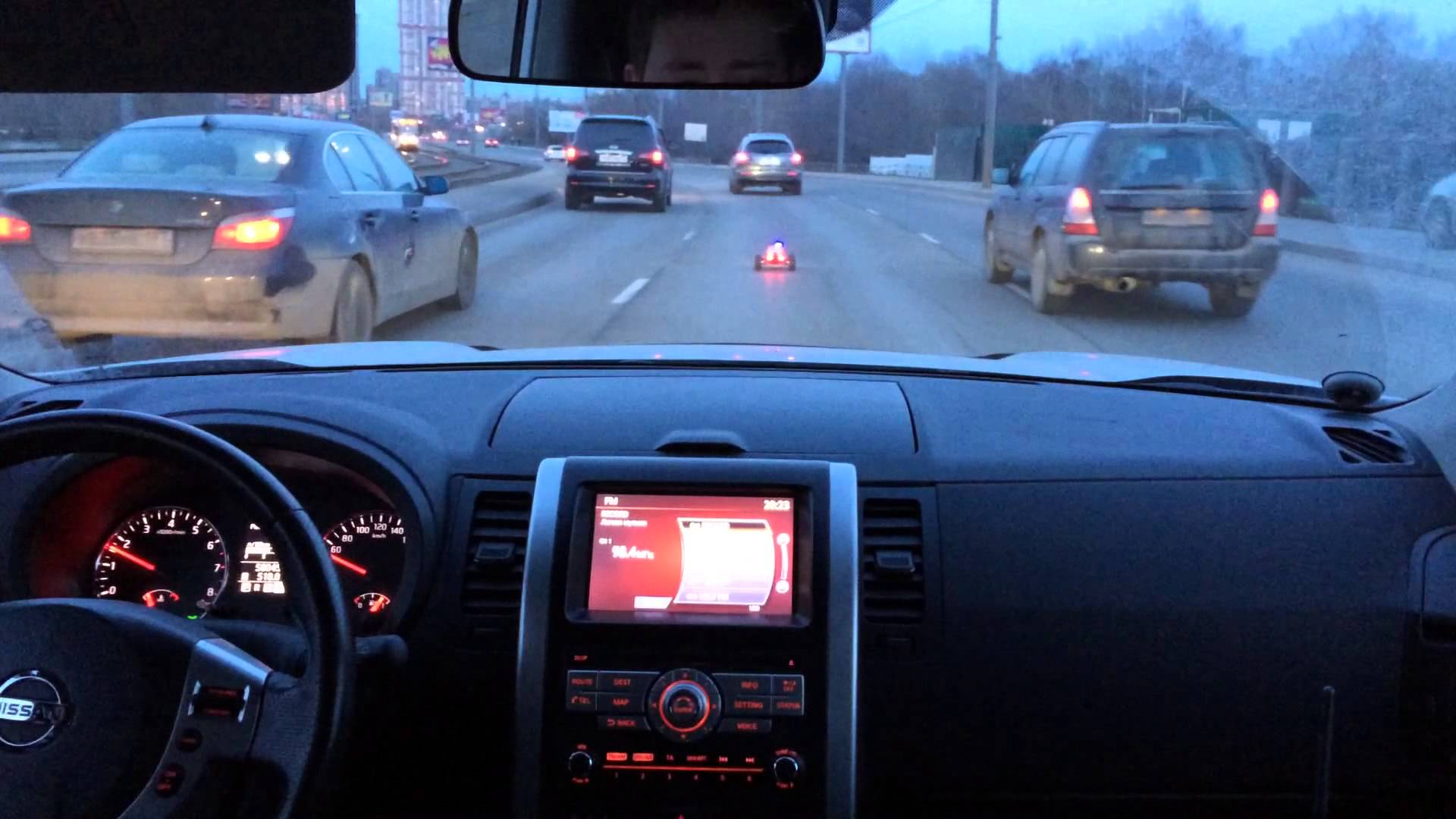 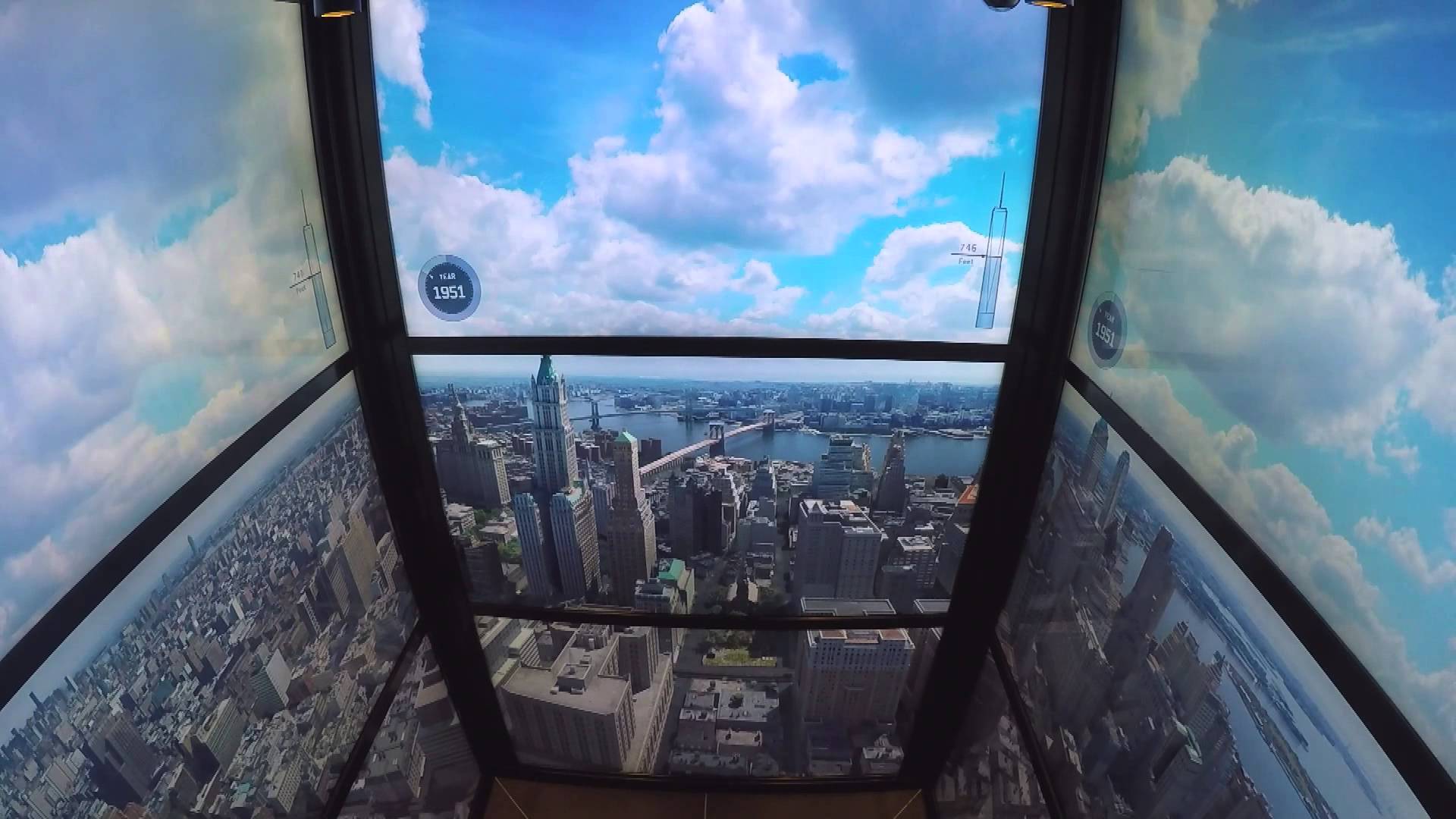