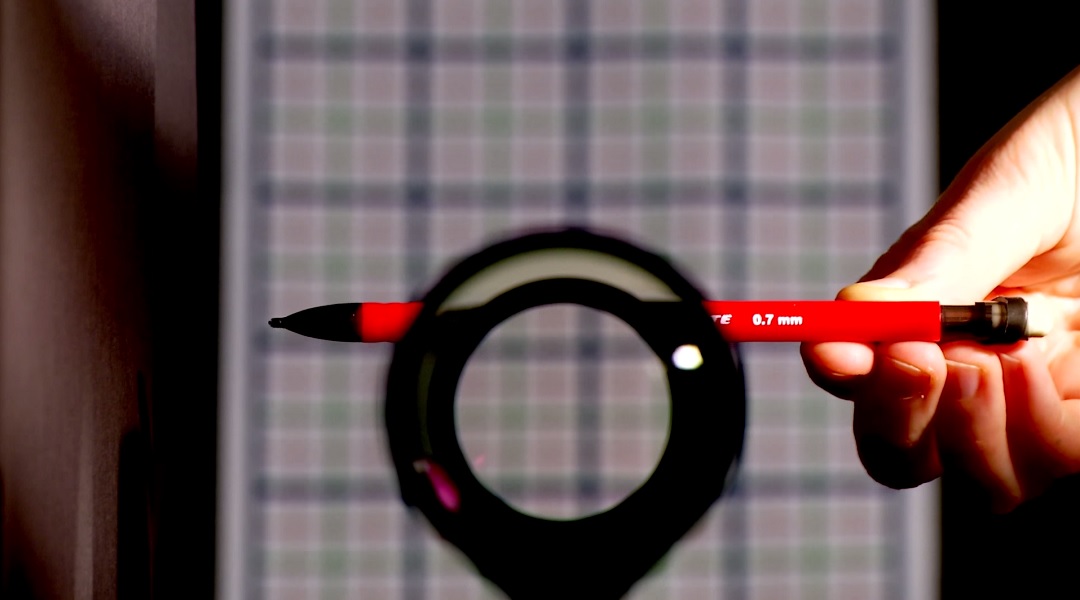 All attempts to create cloaking devices so far have only worked if both viewer and the object being cloaked remain still.

Researchers at the University of Rochester managed to create a cloaking device that works in three dimensions. Surprisingly, what they used are four standard lenses.

There have been many high tech approaches to cloaking and the basic idea behind these is to take light and have it pass around something as if it isn’t there, often using high-tech or exotic materials. This is the first device that we know of that can do three-dimensional, continuously multidirectional cloaking, which works for transmitting rays in the visible spectrum. 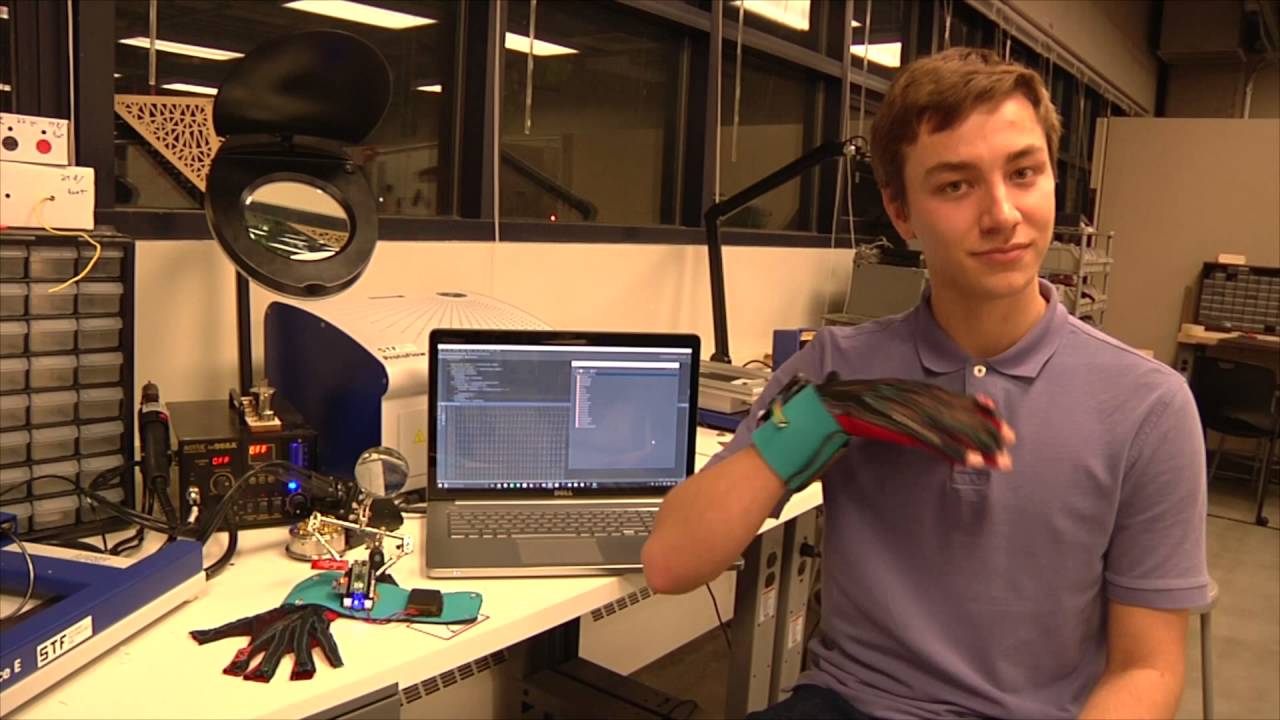 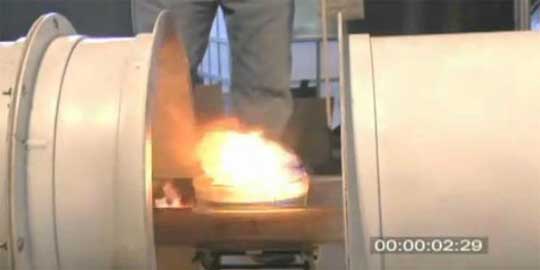 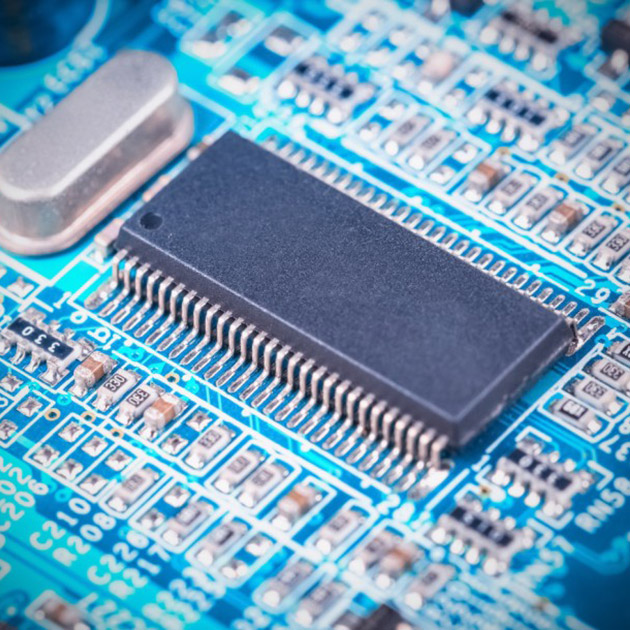 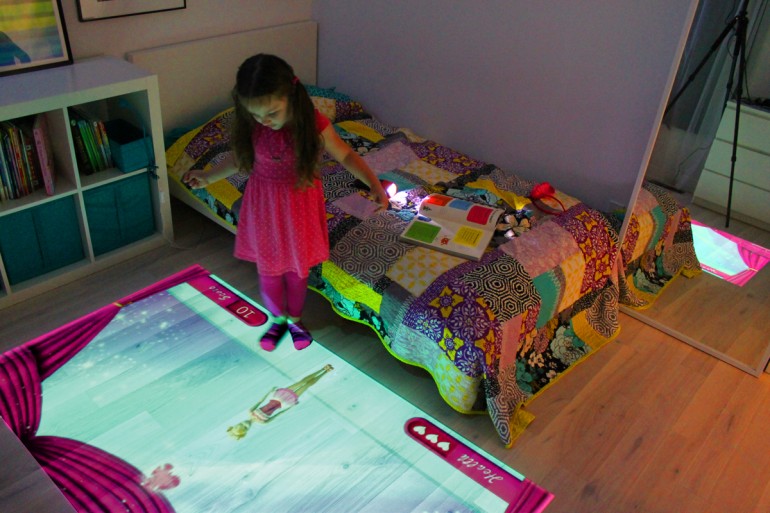