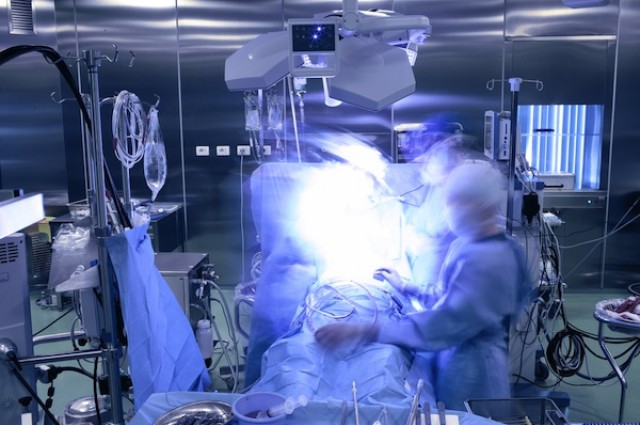 Earlier this year, an Italian surgeon announced that he’ll be attempting the world’s first human head transplant, that despite the hurdles, a human head may actually be attached onto another person’s body in two years. This week, a donor was introduced, but according to at least one expert, this man might be facing something that’s “worse than death.”

It started in 2013, when Sergio Canavero of the Turin Advanced Neuromodulation Group proposed the idea of using surgery to extend the lives of people with degenerated muscles and nerves or cancer-permeated organs, New Scientist reports. Canavero summarized the36-hour procedure he plans to follow in Surgical Neurology International in February of this year. He also plans to launch the project at the annual American Academy of Neurological and Orthopaedic Surgeons meeting in Maryland this June. He’ll need a staff of 150 doctors and nurses.

Is it actually possible to fuse two spinal cords and stop the recipient’s body from rejecting the new head? Last century attempts with dogs and monkeys resulted in animals who survived for a few days, though a more recent mouse head transplant showed that it was basically possible. “I think we are now at a point when the technical aspects are all feasible,” Canavero says.

After cooling the donor’s body and the recipient’s head, neck tissue is dissected, blood vessels are linked with tubes, and the spinal cords are cleanly severed, New Scientist explains. With the new head on the body, the ends of the spinal cords are fused together using a chemical that prompts fat in cell membranes to connect. Muscles and blood vessels will be sutured, and the patient will be kept comatose as electrodes stimulate the spinal cord. He calls it HEAVEN, for head anastomosis venture (anastomosis is the surgical connection of two parts).

This week, a volunteer was announced: 30-year-old Valery Spiridonov of Vladimir, Russia, who suffers from a rare genetic disorder called Werdnig-Hoffman muscle wasting disease. He wants the chance at a new body before he dies. “Am I afraid? Yes, of course I am. But it is not just very scary, but also very interesting,” Spiridonov tells Daily Mail. “You have to understand that I don’t really have many choices… If I don’t try this chance my fate will be very sad. With every year my state is getting worse.”

But according to Hunt Batjer of the American Association for Neurological Surgeons, even if the airway, spine, and major veins and arteries are put together, the spinal cord will be the real problem. “I would not wish this on anyone,” Batjer tells CNN. “I would not allow anyone to do it to me, there are a lot of things worse than death.” For starters, the patient might not be able to move or breathe. And Arthur Caplan of New York University thinks Canavero is nuts. “Their bodies would end up being overwhelmed with different pathways and chemistry than they are used to and they’d go crazy,” he tells CNN. Also, the high levels of anti-rejection meds will poison the body, and who knows if the recipients will fully gain the function of their new parts. “It’s not like you can unscrew your head and put it on someone else,” Caplan adds.

Still, Canavero insists, “we can already do this.” 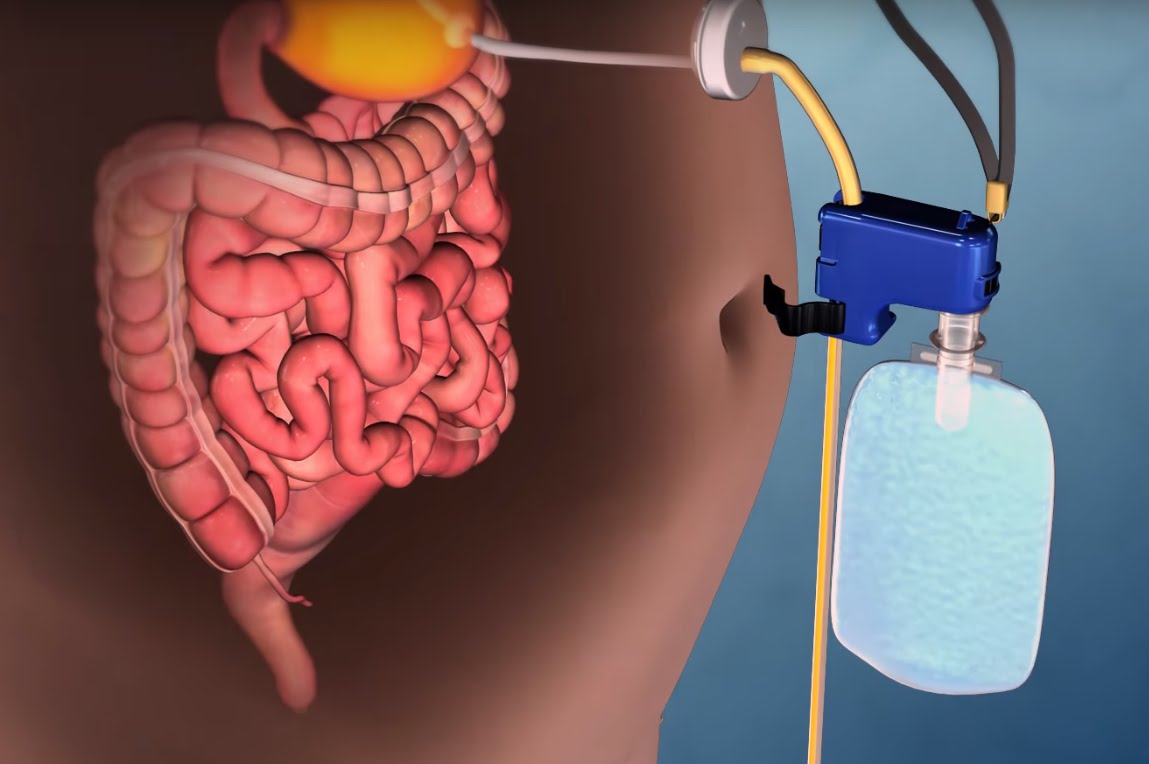 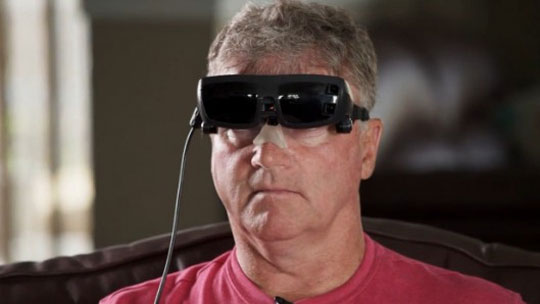 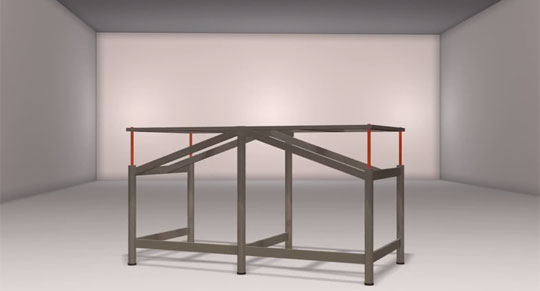 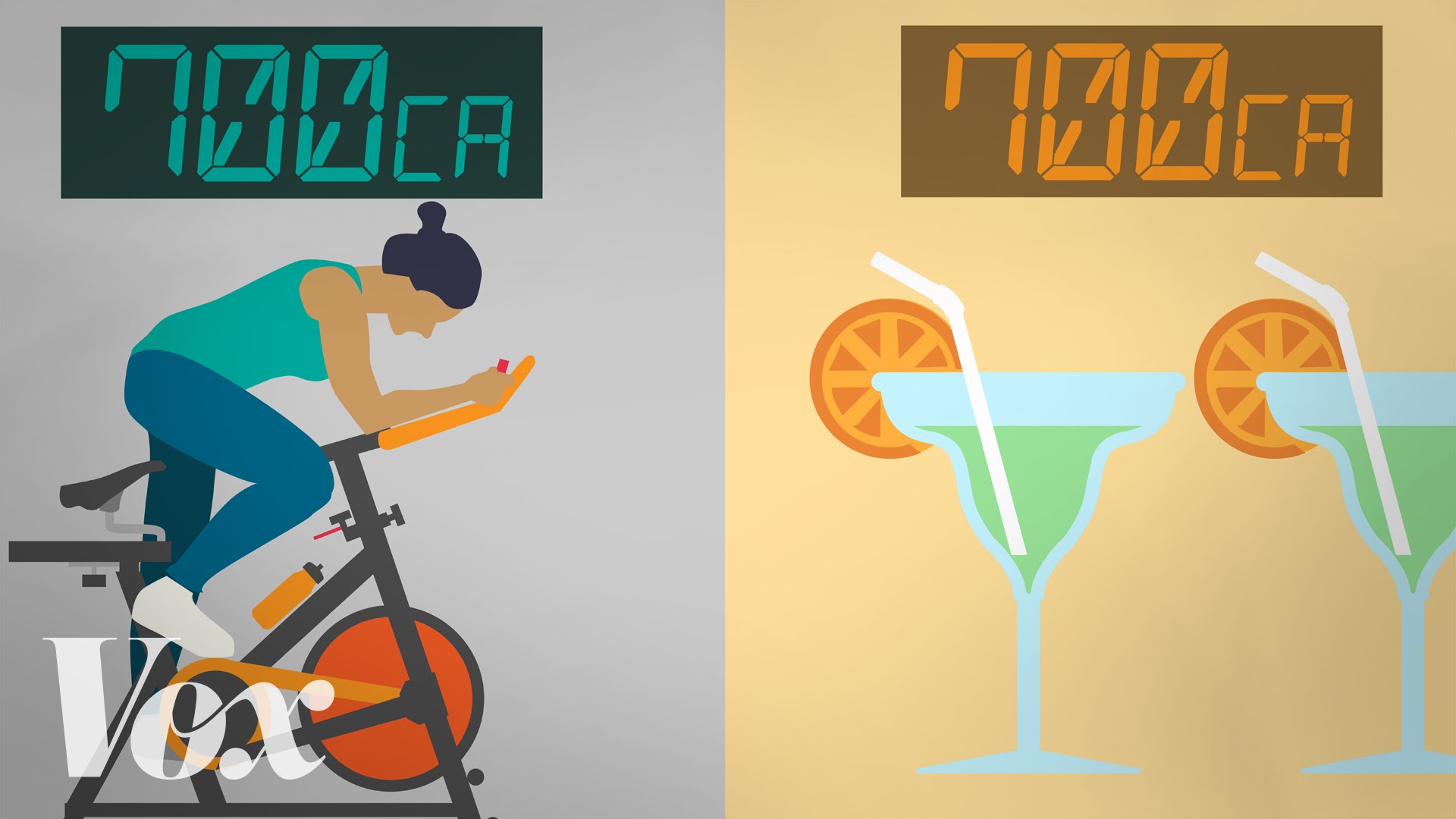 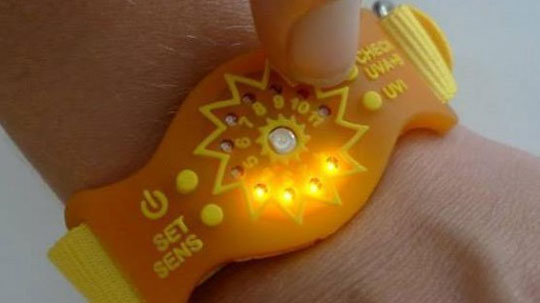