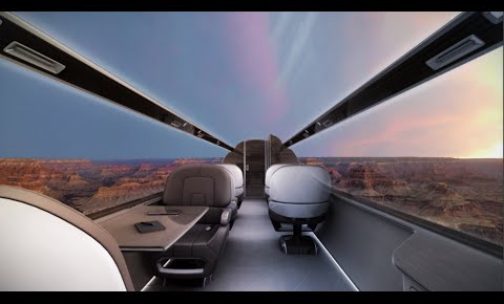 Display screens projecting the sky outside could line the cabin of aircrafts if windowless planes become reality Windowless planes could revolutionize air travel as airlines seek to reduce their spending on fuel and new supersonic aircraft are developed. With this in mind, a French design agency has released renderings showing its proposed design for a private jet completely devoid of windows in its fuselage. Instead, the cabin would be lined with thin screens that could display surrounding vistas or screen films and work presentations. Technicon Design states that removing windows from aircrafts will reduce their weight, thus reducing fuel and maintenance costs and giving designers greater opportunities to enhance and beautify their interiors. Gareth Davies, chief designer at Technicon Design, the company behind the concept, said: “Certain elements are already possible…such as the flexible displays. “The idea is to push the boundaries.” He added that future technology would hopefully allow people to display whatever images they wanted, the content only being “limited by your imagination.” For now, though, the technology remains only in the reach of the super-rich, but with the world’s first commercial windowless plane already in the pipeline, it may be only a matter of time before the concept is adapted. US engineering firm Spike Aerospace is planning to launch a windowless cabin on board its luxury Spike S-512 Supersonic Jet in 2018, which the company says will feature similar display screen technology.

A prototype for the Spike Aerospace S-512 just completed its first unmanned test flight, and commercial versions may be able to take to the skies as early as 2021.

The company said the maiden voyage was “a huge success,” according to the Daily Star. “The SX-1.2 test flights were conducted in a real world situation, and provide significantly more data than wind tunnel tests done in an artificial environment,” said CEO Vik Kachoria. “We were able to test not only handling, but also a range of other considerations.”

Spike didn’t provide any pictures or video of the exercises, but said seven short flights were conducted to test the overall design and flight controls of the aircraft. The tests were performed at a private airfield in New England. 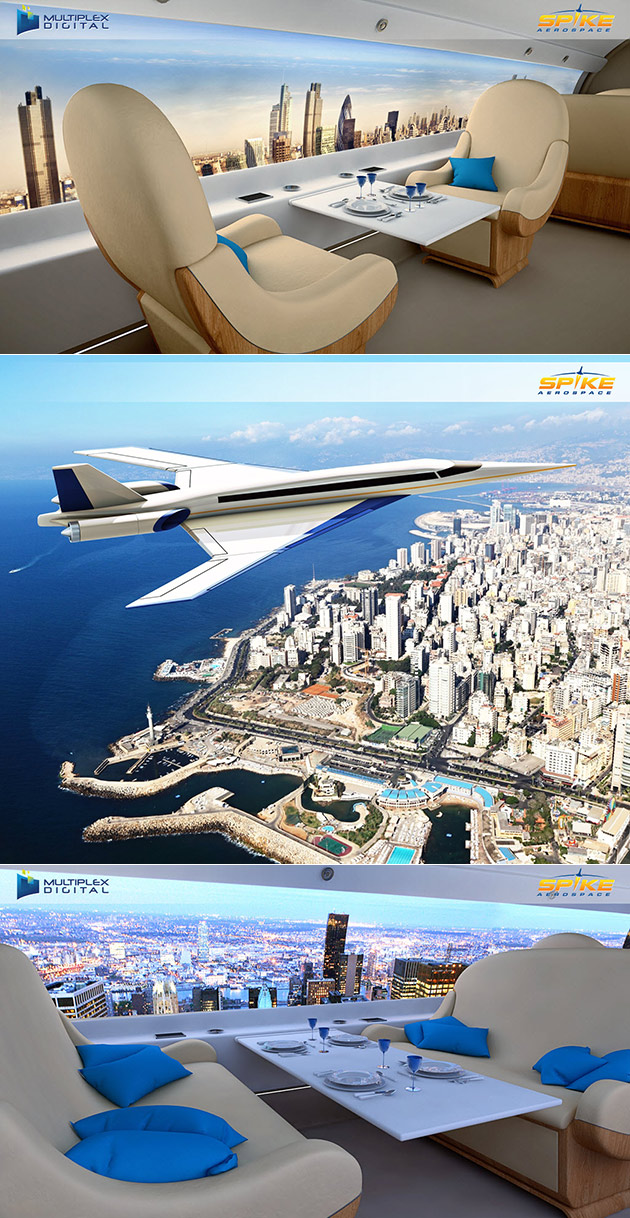 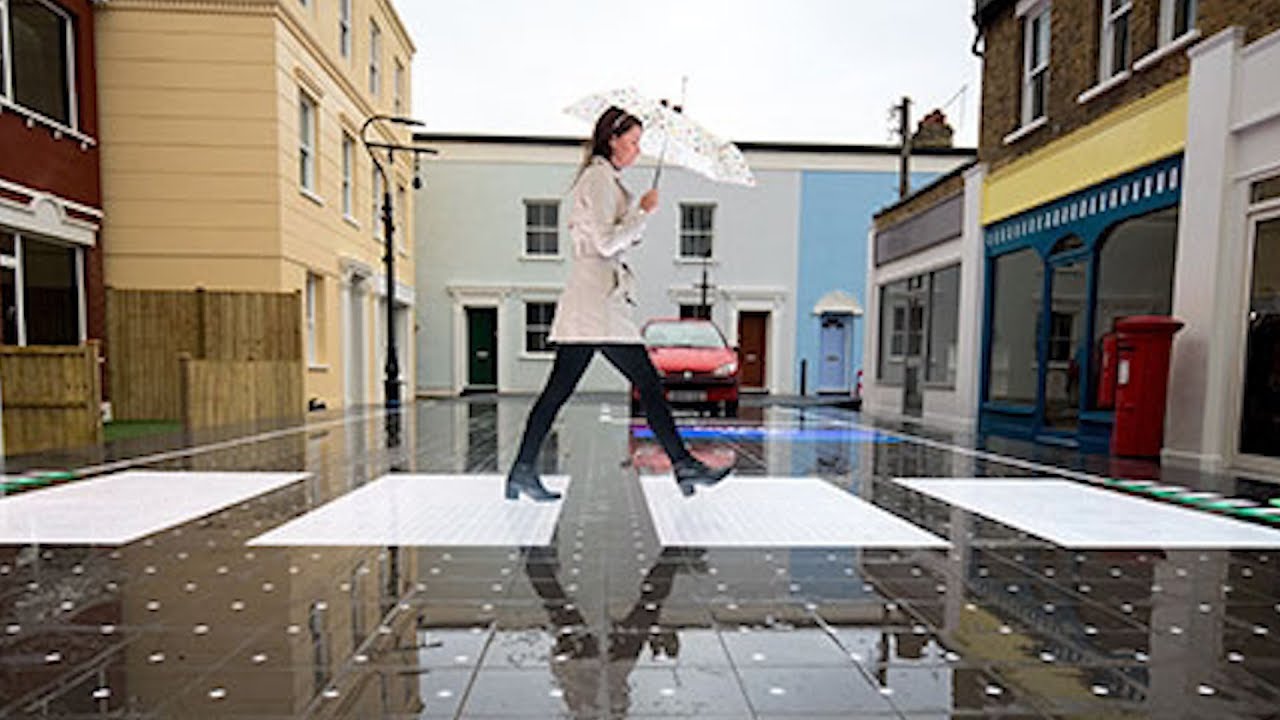 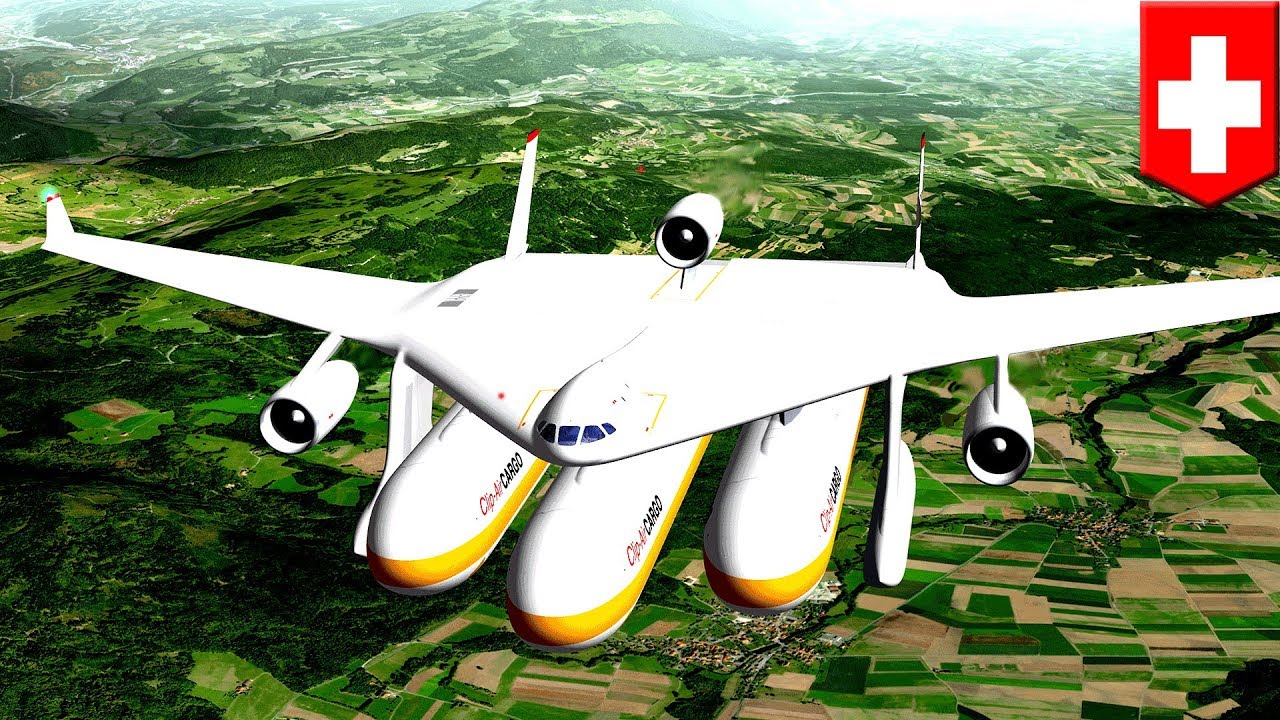 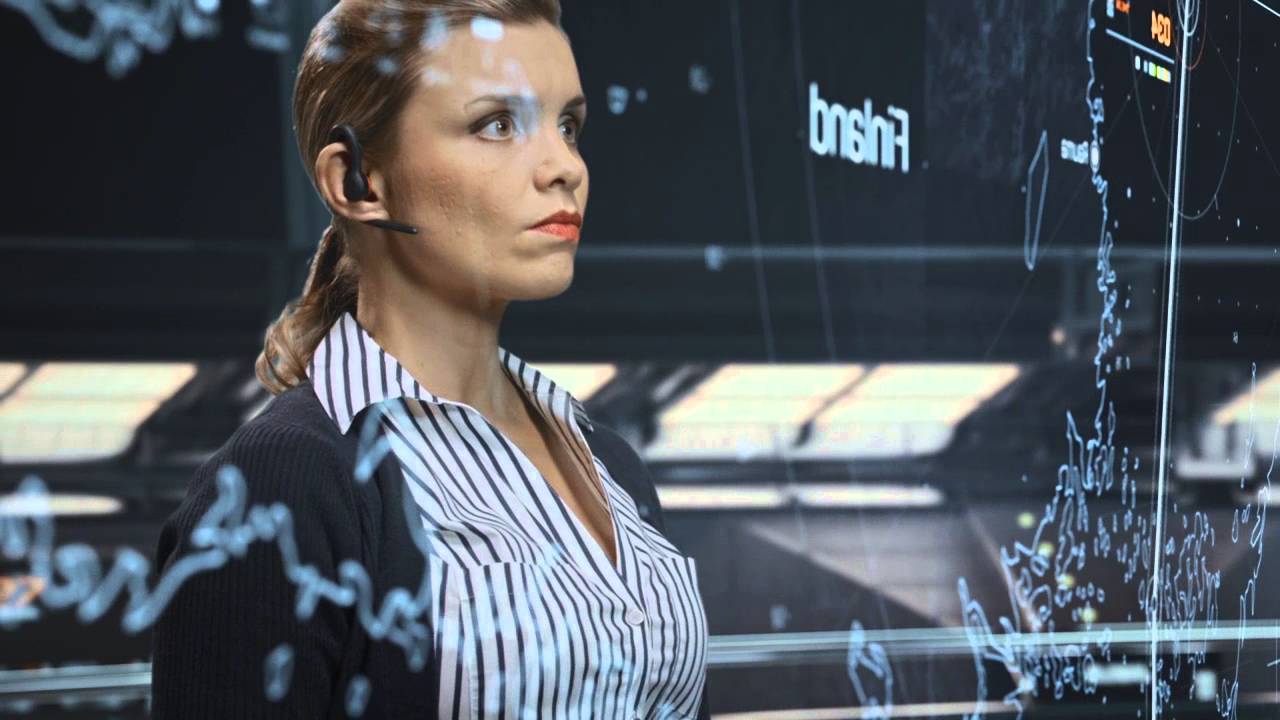 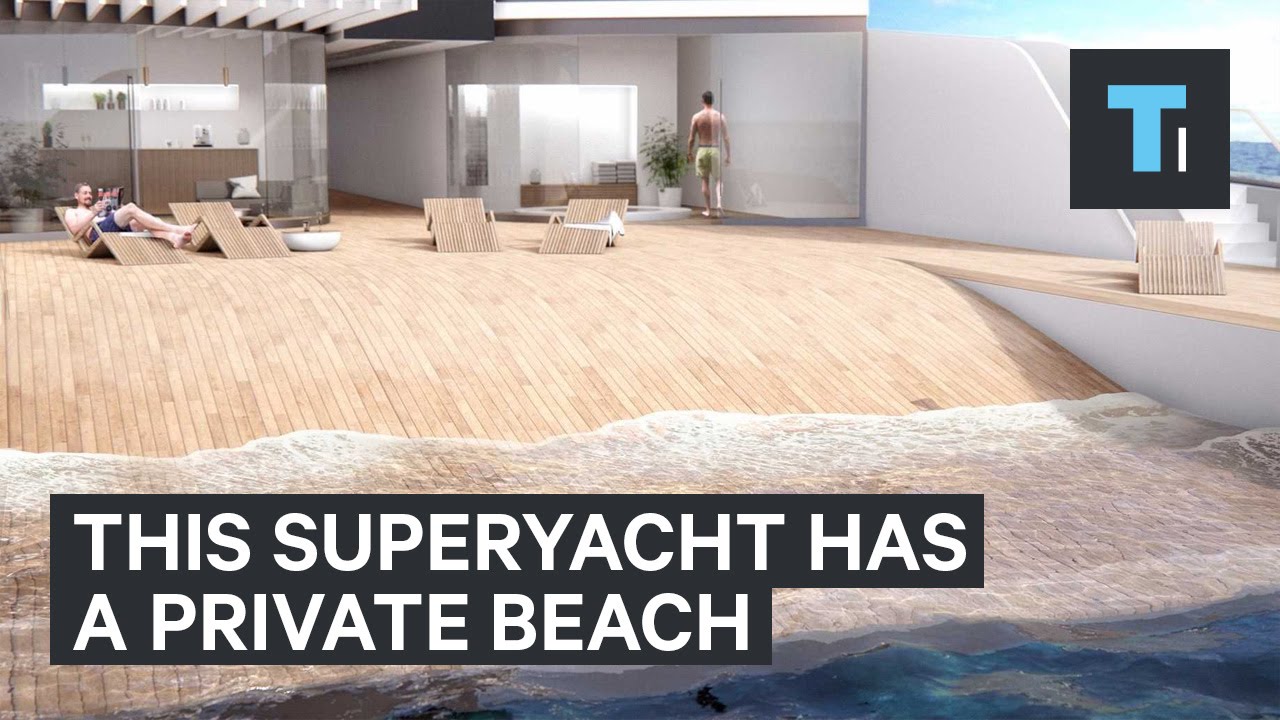 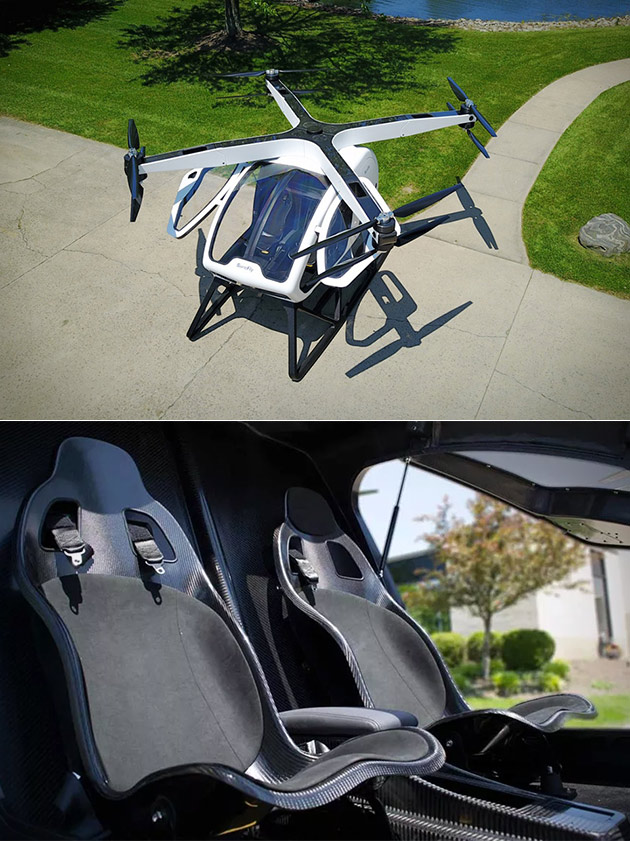 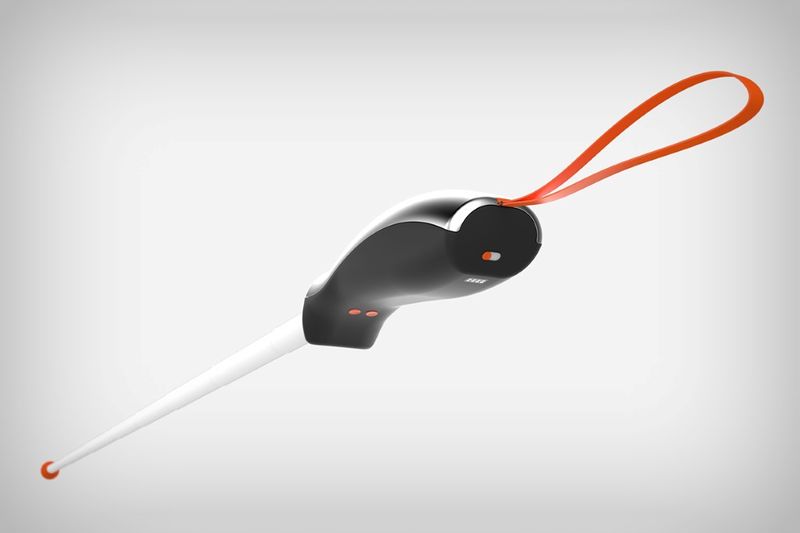