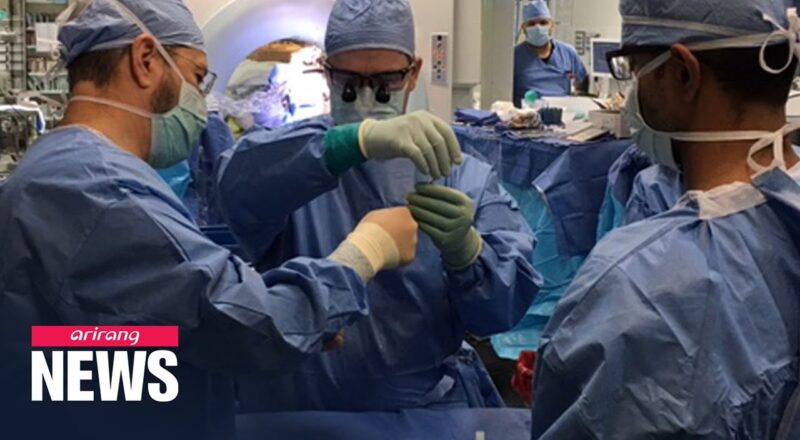 A Korean scientist became the first in the world to successfully cure a patient’s Parkinson’s disease by using their own stem cells. A Harvard Medical School research team, led by Professor Kim Kwang-soo…, used a process called dedifferentiation, which reverts cells to an earlier developmental stage, and implanted them into the brain. The patient has recovered and is now strong enough to swim and ride a bike. Highlighting the need for more clinical tests,… Professor Kim vowed to continue his work, in order to establish this treatment as a key cure for Parkinson’s disease. 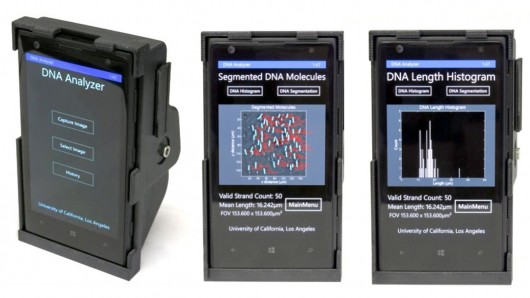 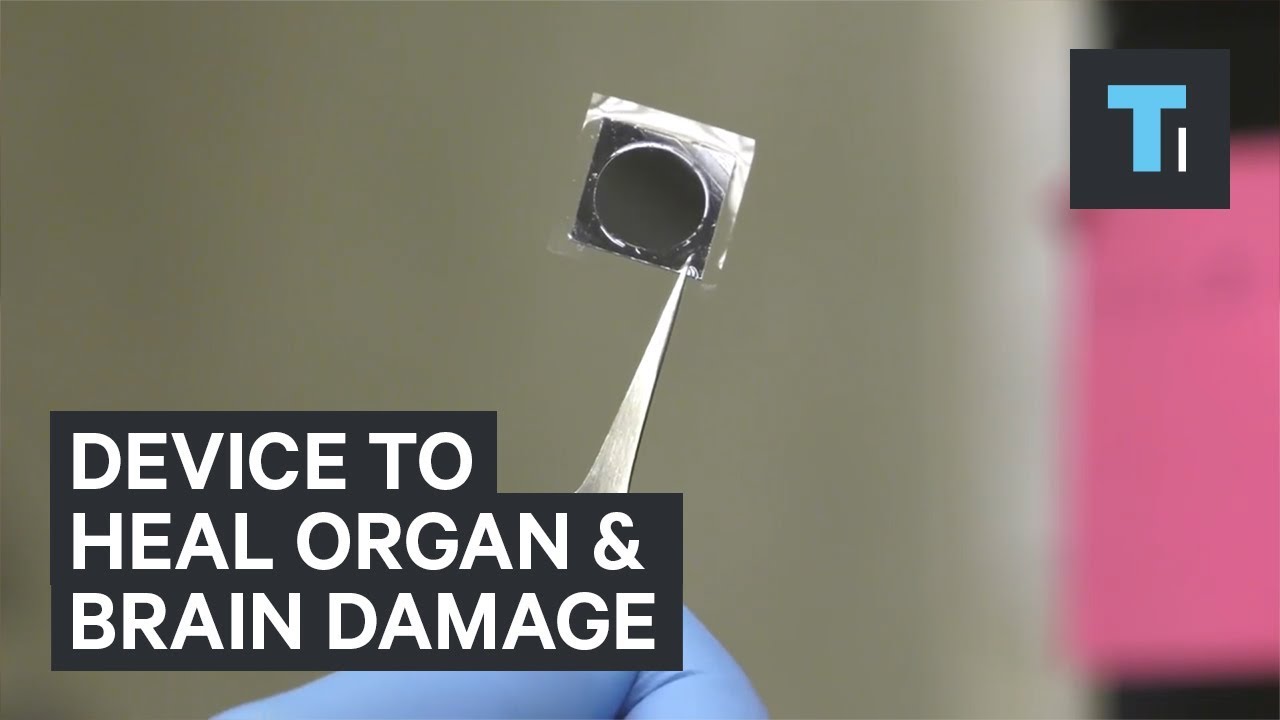 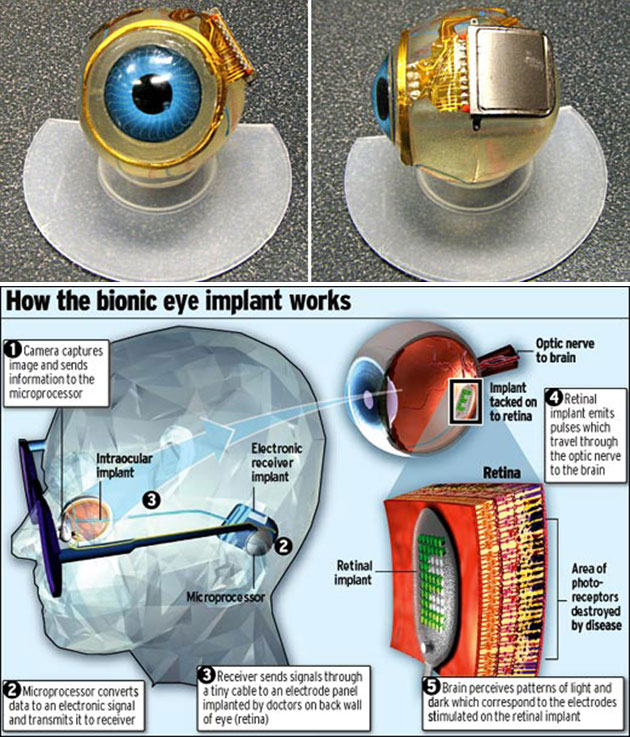